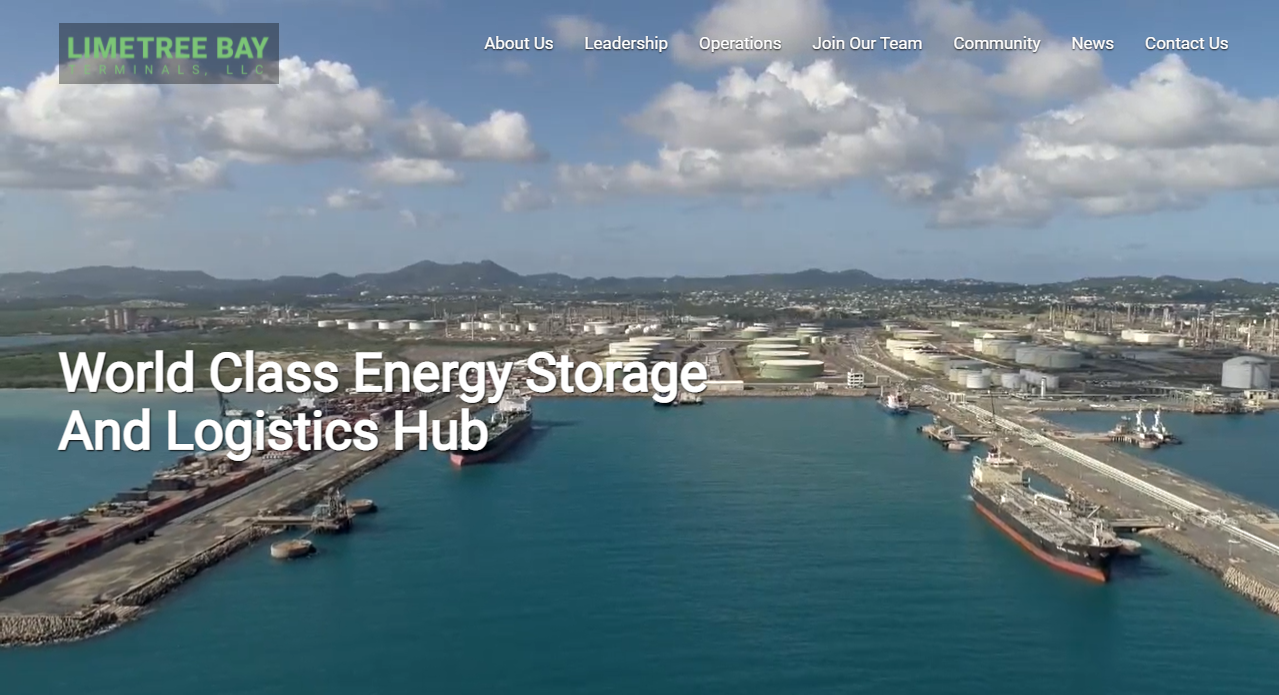 CHRISTIANSTED — West Indies Petroleum will need to negotiate a new consent decree with the U.S. Department of Justice (DOJ) if it wants to own and operate the St. Croix refinery with a history of environmental problems, the DOJ said.

The Limetree Bay refinery was sold in December 2021 for $62 million to West Indies Petroleum, a Jamaican oil storage company that intends to operate the facility. Private equity investors had poured had $4.1 billion into reviving the aging south shore facility, which was shut down by U.S. environmental regulators after a botched restart last year.

HOVENSA went bankrupt and shut down the plant the following year; later Limetree Bay Ventures bought the refinery in December 2015.

West Indies Petroleum will need to be party to the consent decree the U.S. reached with Hovensa as well as negotiate a new consent decree with Limetree Bay and the DOJ stemming from more recent operational issues, the DOJ said in an email dated March 2.

The company will also need to install and operate a flare gas recovery system, which the EPA identified as one of the causes of the refinery’s excess hydrogen sulfide and sulfur dioxide emissions last year.

The refinery also exceeded allowed levels of benzene monitored at the fenceline of the facility when it operated in the first half of 2021, according to an EPA email.

The EPA said a new owner seeking to operate the plant would need to conduct further analysis to identify the root causes of the benzene exceedences and implement corrective actions.