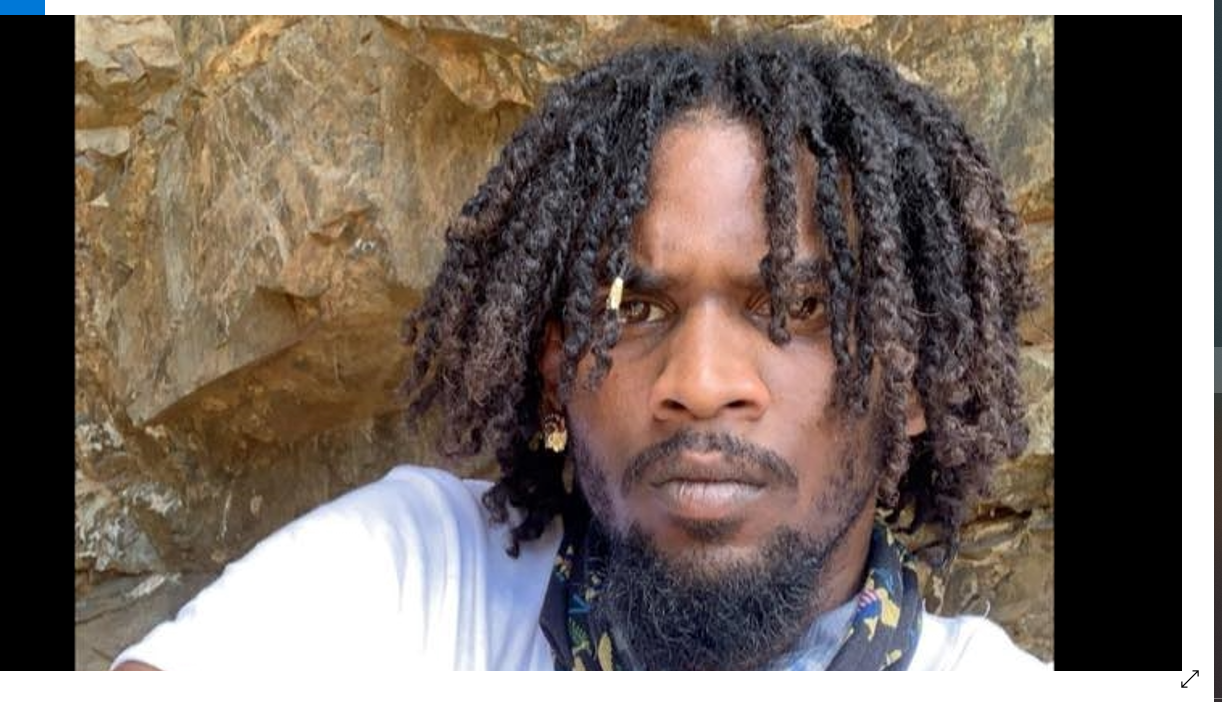 White, 21, of Estate Barren Spot, had his mother post $500 cash bail money in order to be released prior to his Superior Court trial for carrying an illegal firearm, court records indicate.

At that time, Territorial Public Defender Yolan Brow Ross asked the judge that White be allowed to post $500 cash, and sign an unsecured bond for the remainder of the $50,000 bail.

Brow Ross also asked that he be released to his mother’s custody, and Assistant Virgin Islands Attorney General Patricia Lynn Pryor had no objection.

Senior Superior Court Judge Darryl Donohue Sr. advised White that he could be sentenced to 10 years in prison if convicted of illegal possession of a firearm, and a possible seven years for possession of ammunition.

Readers of the V.I. Free Press on social media were harshly critical of the Superior Court judge who allowed White to be released from jail on just $500 bail.

“You looking at 17 years almost a life sentence and you get a $500″ bail?” Jorge Acevedo said on Facebook. “You all in desperate need of new gun reform…jah….”

While relatives and friends of the victim objected to the fact that White’s criminal arrest became a sidebar article to the main story.

“Now how dare you post such an insensitive article about this young man. What does him facing 17 years in prison have to do with his death?!” Maria Michelle of San Diego said. “Everything that the Virgin Islands Free Press posts is all for click bait! The community should come together to petition this page to get it removed!”

However, not everyone agreed with the Californian.

“That is the major problem at home. You want to cover up for these men when you know they out there doing wrong,” Betty Yuk of St. Croix said. “Let’s stop the ignorance and the violence. The V.I. is a beautiful place and we don’t need to be fighting and killing each other over nonsense. Prayers over the U.S. Virgin Islands!”

“This article is so insensitive!!” Kat Gonzalez said. “This young man family is grieving and you just thinking about making headlines…”

Meanwhile, the details of White’s arrest are unclear, and the court clerks have not released the probable cause fact sheet in the case, including the affidavit filed by the Virgin Islands Police Department.