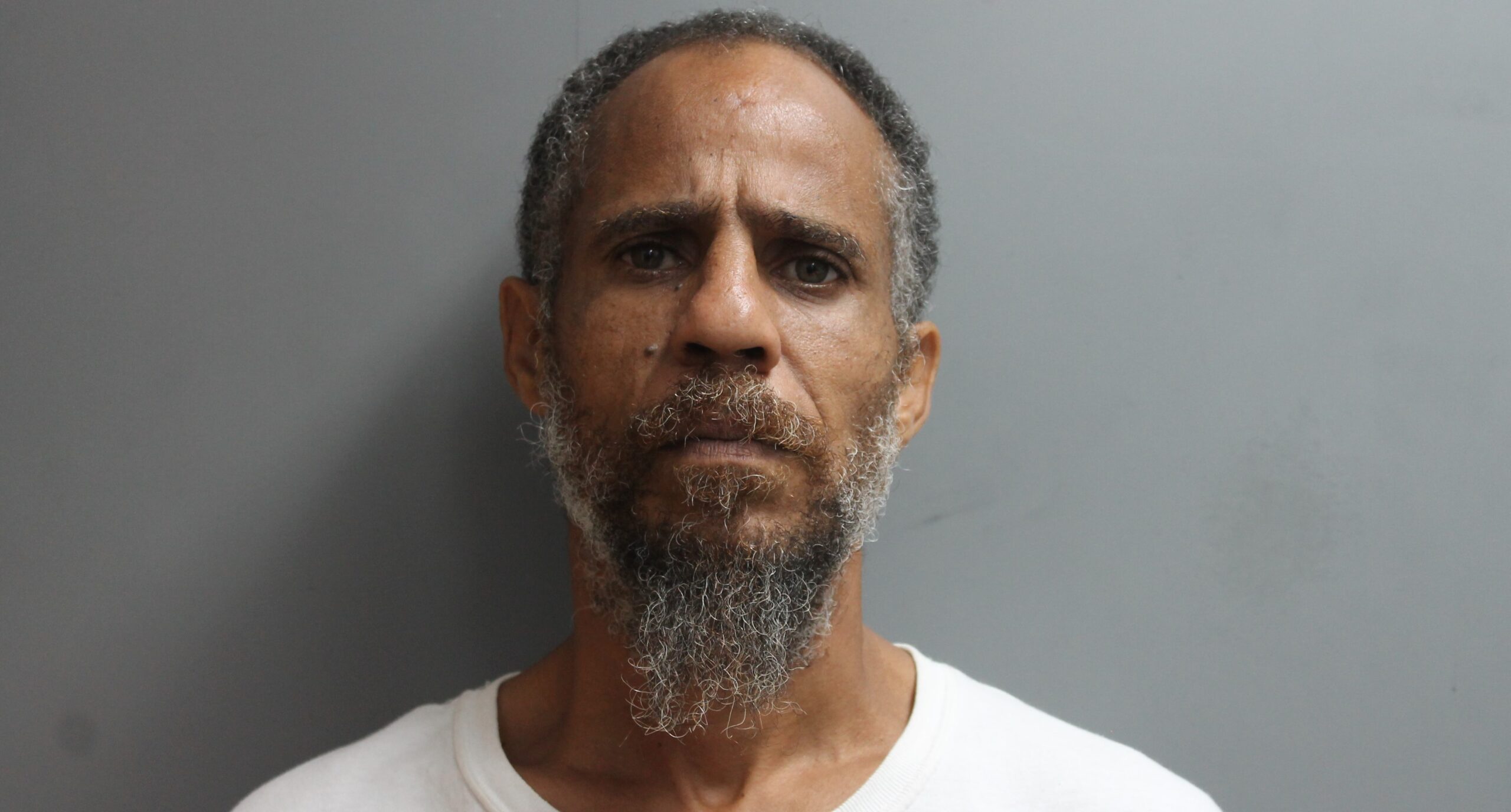 FREDERIKSTED — A St. Croix man said his mother’s microwave had “rats and roaches” in it, so he took the liberty of throwing it away — only to be arrested by police.

The 911 Emergency Call Center was notified about the incident by police at 10:23 p.m. Saturday, the Virgin Islands Police Department said.

Officers traveled to the victim’s residence in Campo Rico and observed the victim’s son Jimmy “Tayi” Navarro outside her residence at which time Navarro “stated that he threw away his mother’s microwave,” according to the VIPD.

“Officers on scene indicated that they saw the damaged microwave in the trash outside,” the probable cause fact sheet said. “Mr. Navarro admitted that he threw the microwave away because it has roaches and rats in it.”

The officers advised the 48-year-old Navarro that his mother made a complaint against him, and they wanted to speak to him about it.

“I going to give you a reason to arrest me,” Navarro said, according to the sworn police affidavit.

Navarro then told two police officers on the scene, “come take me to jail.” He then placed his hands behind his back to be handcuffed, and he ducked into the police unit.

Navarro was brought to the Wilbur H. Francis Command where he was advised of his rights, police said.

He has been charged with destruction of property-domestic violence, according to the probable cause fact sheet.

Navarro declined to make a statement after being brought to police headquarters.

No bail was set for Navarro as per the domestic violence statutes. He was booked and transported to BOC pending an advice of rights hearing in Superior Court.