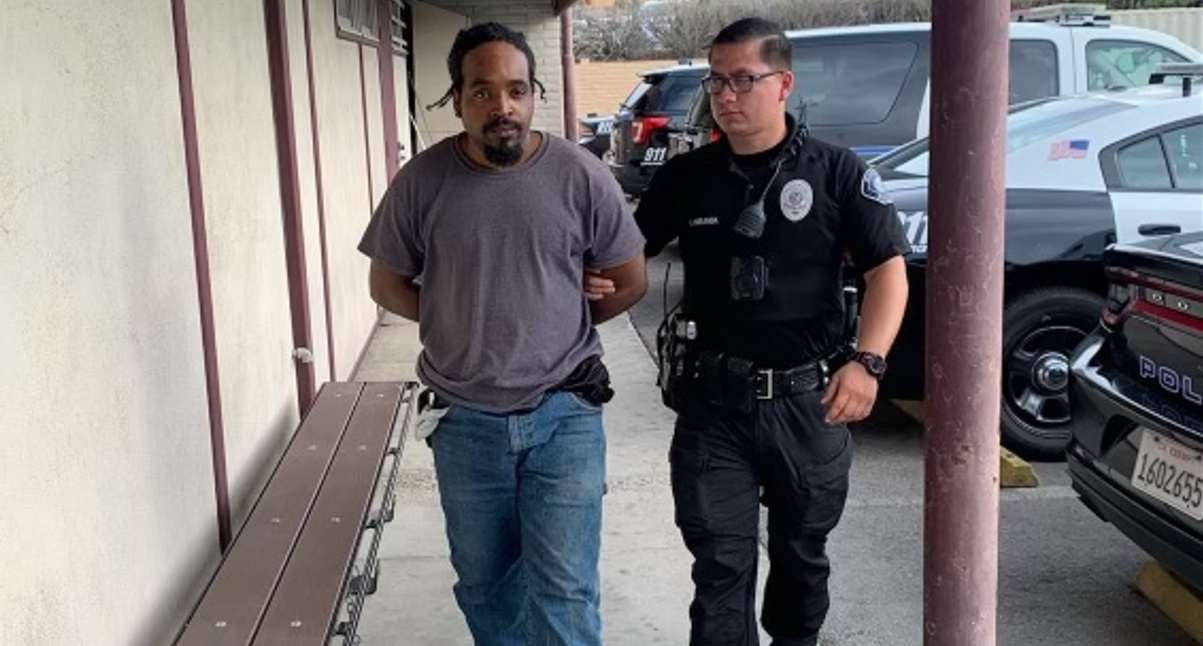 Smith was arrested based on information obtained through joint investigative efforts of the Virgin Islands Police Department and the U.S. Marshals’ Florida/Caribbean Regional Fugitive Task Force (FCRFTF) on St. Croix, according to Honaker.

On February 18, 2022, a warrant for Tyler Delroy Smith was issued for first-degree murder by the Superior Court of the Virgin Islands. The fugitive investigation case was adopted by the U.S. Marshals’ Fugitive Task Force on St. Croix.

VIPD/USMS investigation revealed that Smith fled to the town of Ankeny, Iowa.

Investigative leads developed by the U.S. Marshals Service revealed the subject had fled through multiple jurisdictions, ending up in Barstow, California where Smith was subsequently arrested and taken into custody by the Barstow Police Department.

The Barstow Police Department confirmed Smith’s arrest in a Facebook post on Tuesday but identified him as Tyler Smith. Tyler Delroy Smith used the alias “Tyley Smith” to gain employment in California.

Barstow Police Chief Andy Espinoza Jr. said Smith identified himself as “Tyley” and had an Iowa identification card in using that first name. A warrant for first-degree murder listed both names for his arrest, Espinoza added.

Virgin Islands police said Smith followed Naar to an area where he “attacked and beat her until she was dead.” The warrant was issued after DNA evidence was found linking him to the crime.

“The information reached Iowa through press releases and the NCIC (National Crime Information Center), where Smith was working and residing under a variation of his name,” the Virgin Islands Police Department said. “His employer notified the authorities that he immediately left his job and fled Iowa.”

Authorities said Smith was then traced to California.

Barstow police received a tip early Monday morning from the U.S. Marshals Service that Smith was possibly in the city. An alert was issued to all patrol and detective units.

The U.S. Marshals Service is the federal government’s primary agency for conducting fugitive
investigations and has a critical role in implementing the Department of Justice’s (DOJ) violent
crime reduction strategy.