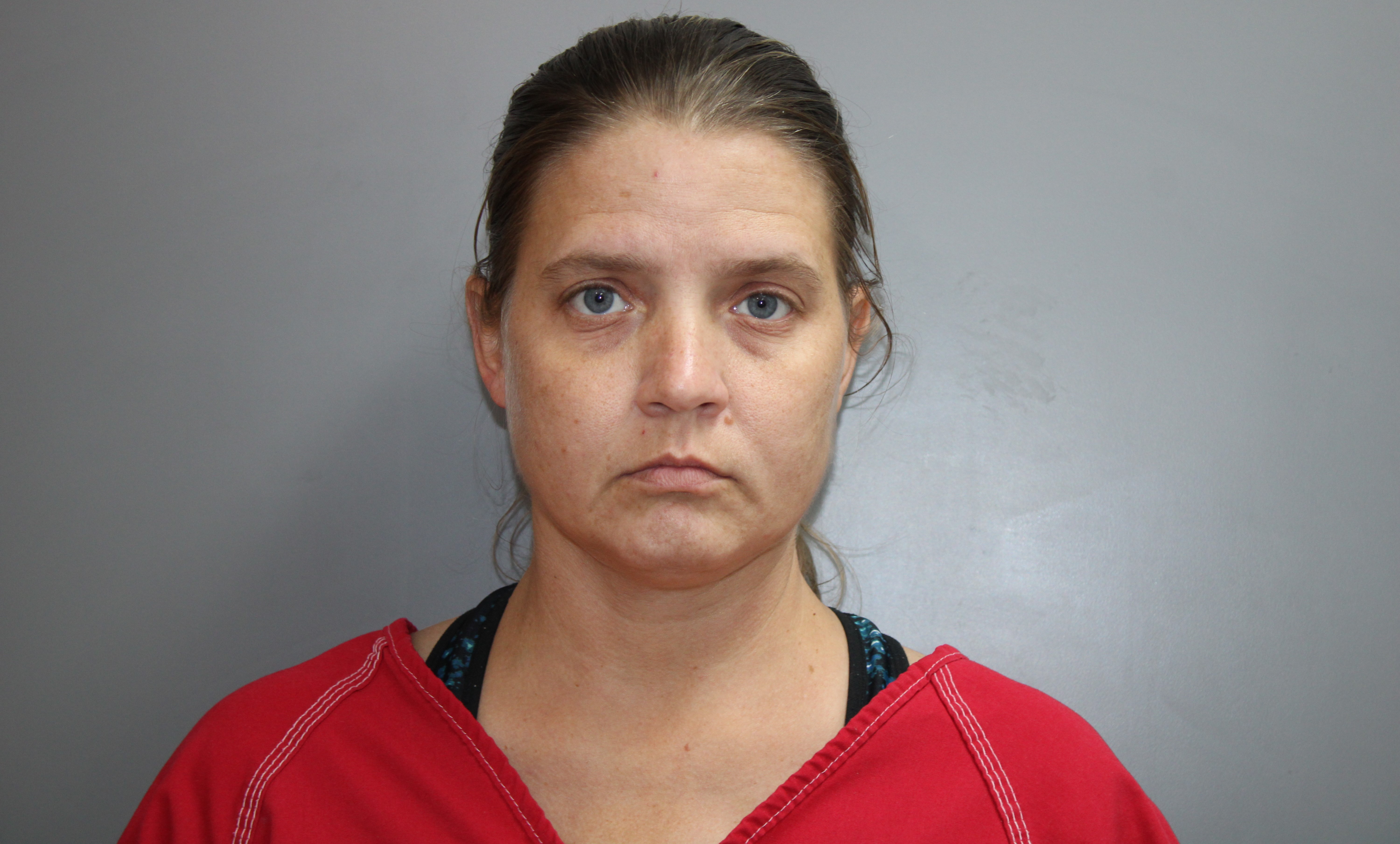 TEAGUE BAY — A wayward St. Croix girlfriend allegedly stole an East End man’s pickup truck and took it to a burger joint where she proceeded to get intoxicated, authorities said.

Randy Prasad told police that his ex-girlfriend Bobbi Bisnath left their mutual home at approximately 4:00 a.m. Friday and took his 2018 white Nissan Frontier without permission, according to the VIPD.

Bisnath called Prasad several times between the hours of 8:00 a.m. and 11:00 a.m., complaining about the stress she was going through and said she was going “to end things by jumping off a cliff,” according to the probable cause fact sheet.

Prasad said that Bisnath later arrived home, went into her room and went to sleep, but then left the home again at approximately 1:00 p.m. and again took his pickup truck without permission.

“Mr. Prasad stated that Ms. Bisnath also took his Navy Federal Credit Card out of his wallet,” the probable cause fact sheet states. “Mr. Prasad stated that he then called Ms. Bisnath to inform her to bring back his vehicle, however, she did not answer but when he messaged her that he was going to call the police, she told him ‘Just call the police because I’m not coming back home.'”

Police on the lookout for the stolen vehicle discovered Prasad’s Nissan Frontier at Cheeseburgers in American Paradise in Estate Southgate. Officers took Prasad to the outdoor restaurant so he could retrieve his vehicle.

But Prasad declined to make a police report or press charges against Bisnath at that time, stating: “I just wanted to make sure she was safe.” Prasad then left with Bisnath, who appeared to be highly intoxicated, insisting: “We will be okay, I got her.”

Then at about 4:00 p.m., the 911 Emergency Call Center again got a call from Prasad requesting police assistance with Bisnath “because she is refusing to exit his vehicle and being extremely aggressive towards him” and that he will wait for police to arrive at Cheeseburgers in Paradise.

Officers spoke to Prasad at Cheeseburgers in Paradise and learned that when he got back home with Bisnath, she refused to exit the vehicle so he took her back to Cheeseburgers In Paradise, according to the sworn police affidavit.

Bisnath was advised of her Miranda Rights and told that she was being placed under
arrest.

“Ms. Bisnath was transported to the Juan F. Luis Hospital for COVID-19 testing,” the probable cause fact sheet states. “During transport back to the Ancilmo D. Marshall Command Police, Ms. Bisnath requested to make a phone call, where she made contact with her 14-year-old daughter (redacted) at which time she began behaving tumultuously and cursing on the phone.”

When she arrived at the Ancilmo Marshall Command, in St. Croix, Bisnath “made multiple threats towards the … officers, according to the VIPD.

Bisnath also kicked a female officer in her right upper thigh as officers moved to put the suspect into the police cruiser. She did not heed police requests to calm down.

“Upon our arrival at Wilbur Francis Command Police Station, Ms. Bisnath was being very belligerent with officers, along with the Forensic Technician (name redacted), where she refused to allow same to process her telling her to ‘Fuck off!'” the probable cause fact sheet states.