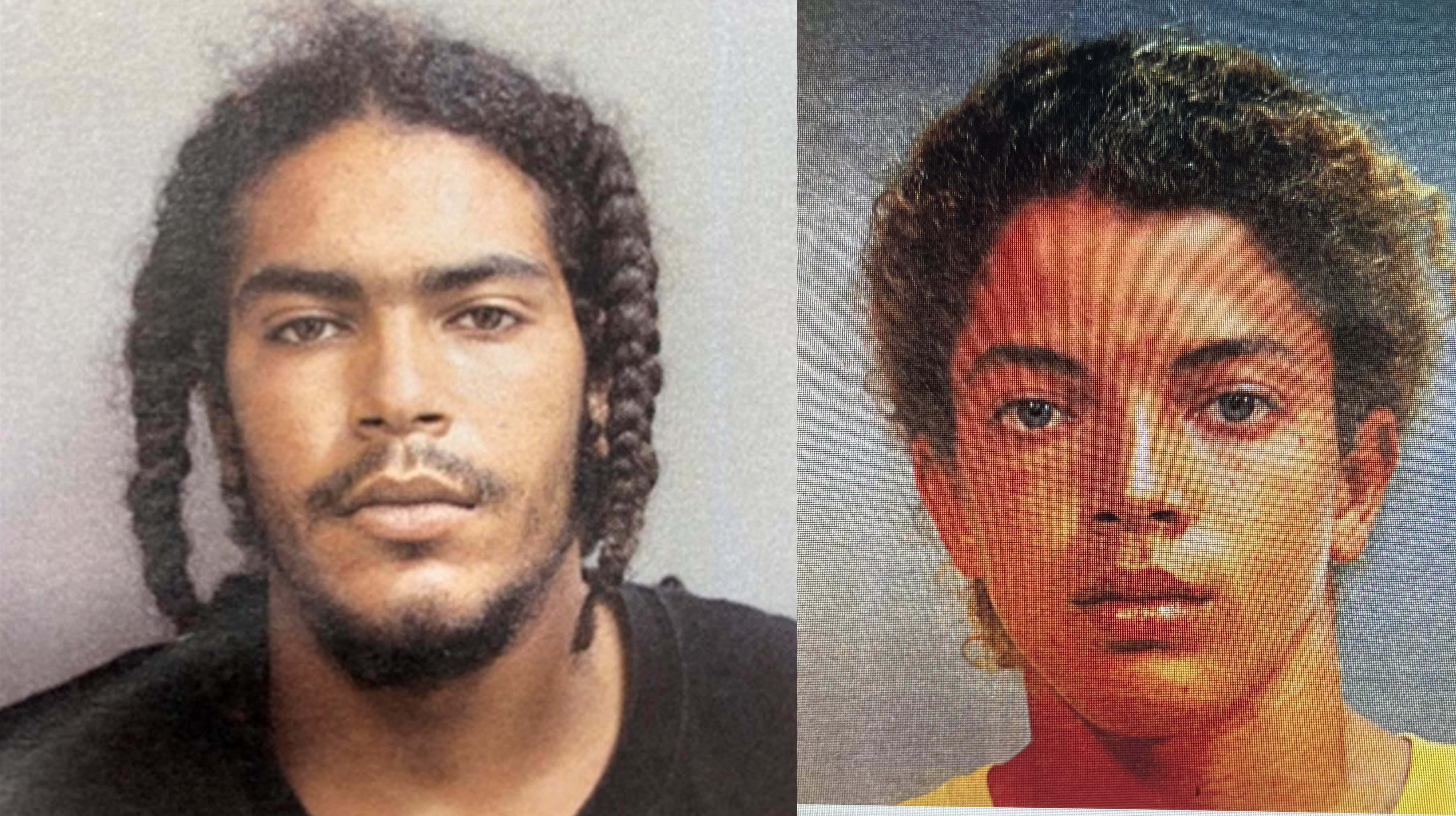 CHRISTIANSTED — The 911 emergency call center received a report of a shooting that occurred at the Tide Village Service station at 1:59 p.m. Thursday.

Upon the officer’s arrival they spoke with a black male who said he was shot by a Samuel Rivera and was also grabbed and struck by his brother Marcelino Rivera, the Virgin Islands Police Department said. The victim further stated that they were friends and claims not to know why they attacked him.

The victim sustained one gunshot to his chest and the Projectile struck and lodged in his spinal column causing paralysis, according to the VIPD.

Forensics was present and processed the scene. Camera footage was collected that substantiated the victim’s accounts of the event.

Marcelino Rivera, 21, is described as a Hispanic male, long black hair, 5’4 about 135 pounds, with a brown complexion.

Samuel Rivera, 25, is described as a Hispanic male with sun bleached hair about 5’6, light skinned,124 pounds in weight.

“The police department continues to ask the community for its assistance as we search for the two men, Marcelino, and Samuel Rivera,” VIPD Communications Director Glen Dratte said.