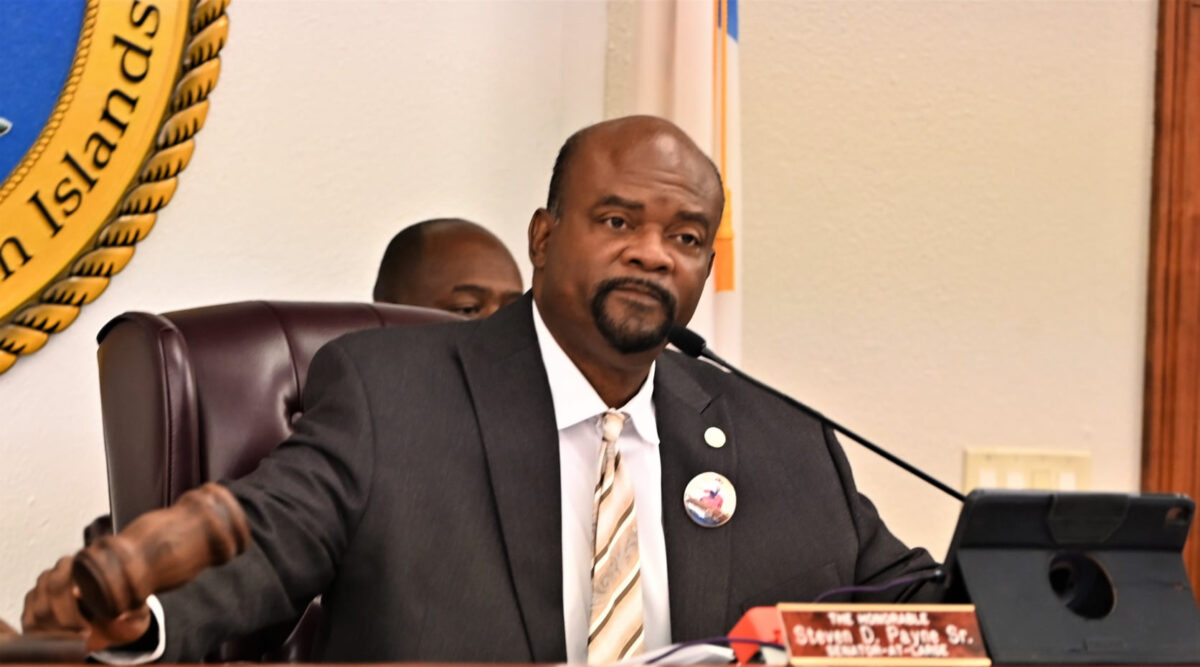 CHARLOTTE AMALIE — Governor Albert Bryan issued a statement today calling on Attorney General Denise George to open an investigation into allegations of sexual abuse made against At-Large Senator Steven Payne by a young woman who alleged that Senator Payne sexually assaulted her when she was a minor.

“The allegations against Senator Payne revealed recently in the media are serious and disturbing. Although the law presumes his innocence until proven otherwise, the nature of the accusation warrants immediate action. This isn’t the first time allegations of inappropriate sexual contact have been made against individuals in positions of authority. I have asked the Attorney General to ensure these matters are properly investigated and trust that justice will be swift. I want to encourage anyone who has been a victim of any type of improper sexual behavior, harassment, or abuse by an authority figure to come forward,” Governor Bryan said.