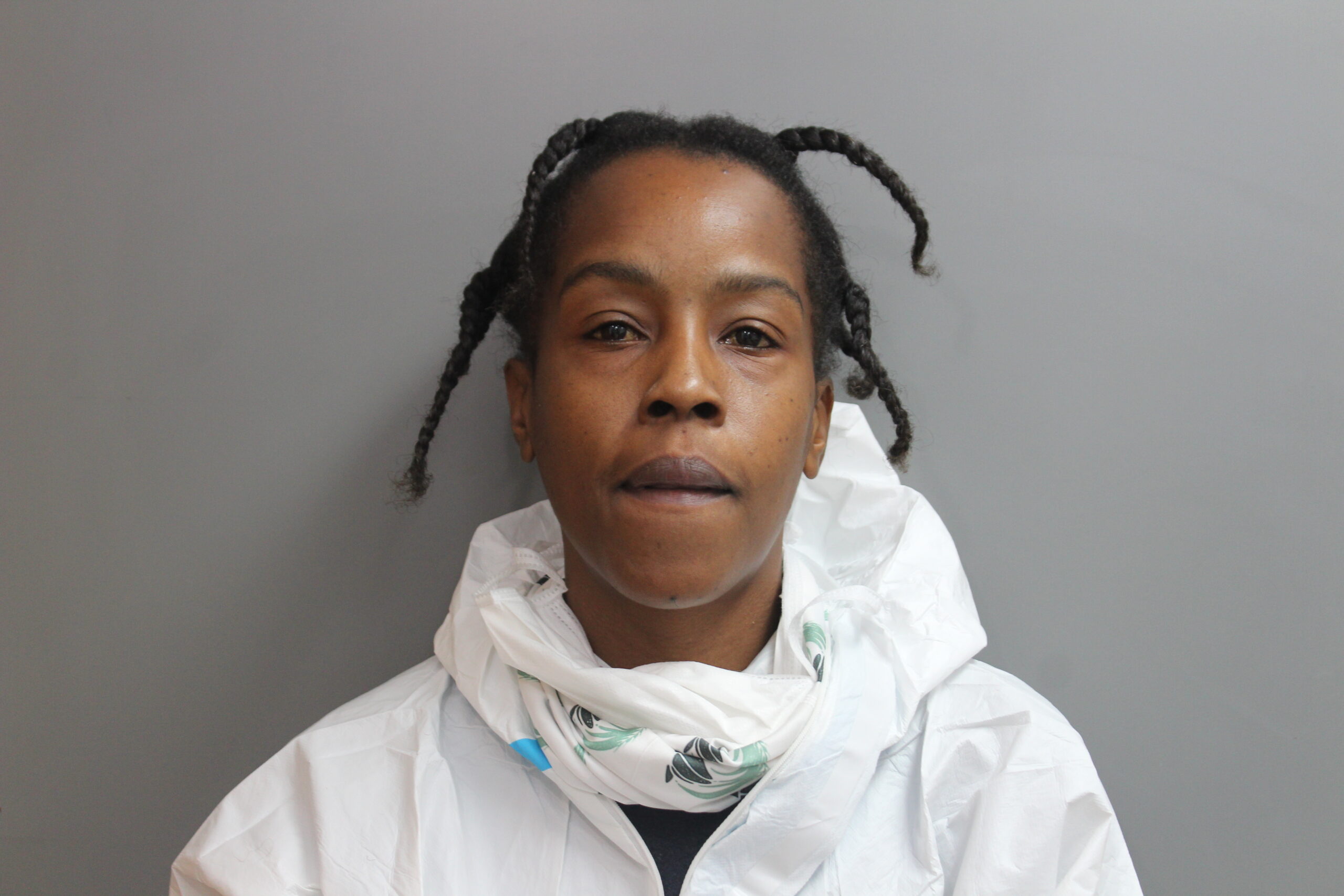 FREDERIKSTED  — Detectives with the VIPD’s Economic Crimes Unit initiated an investigation into a fraudulent money transaction.

The investigation revealed that on December 11th and 31st of 2020, Juliandrea Toomer stole two checks totaling $905.27 from her co-worker and mobile deposited same into her minor son’s USAA checking account, without the co-worker’s knowledge, the Virgin Islands Police Department said.

On May 23, 2022, at approximately 5:36 p.m., detectives from the Economic Crimes Unit executed an arrest warrant and placed Toomer under arrest at her Marley Homes residence, without incident.

Toomer was charged with obtaining money by false pretense, grand larceny and access to computer for fraudulent purposes, according to the VIPD.

Toomer, 34, of Estate Two Brothers, was transported to the Wilbur H. Francis Police Operation Building in Frederiksted, where she was processed and booked.

Bail for Toomer was set at $20,000.00. Unable to post bail, she was remanded to the Bureau of Corrections pending an advice-of-rights hearing.

Her next scheduled court hearing is set for Wednesday, May 25, 2022.