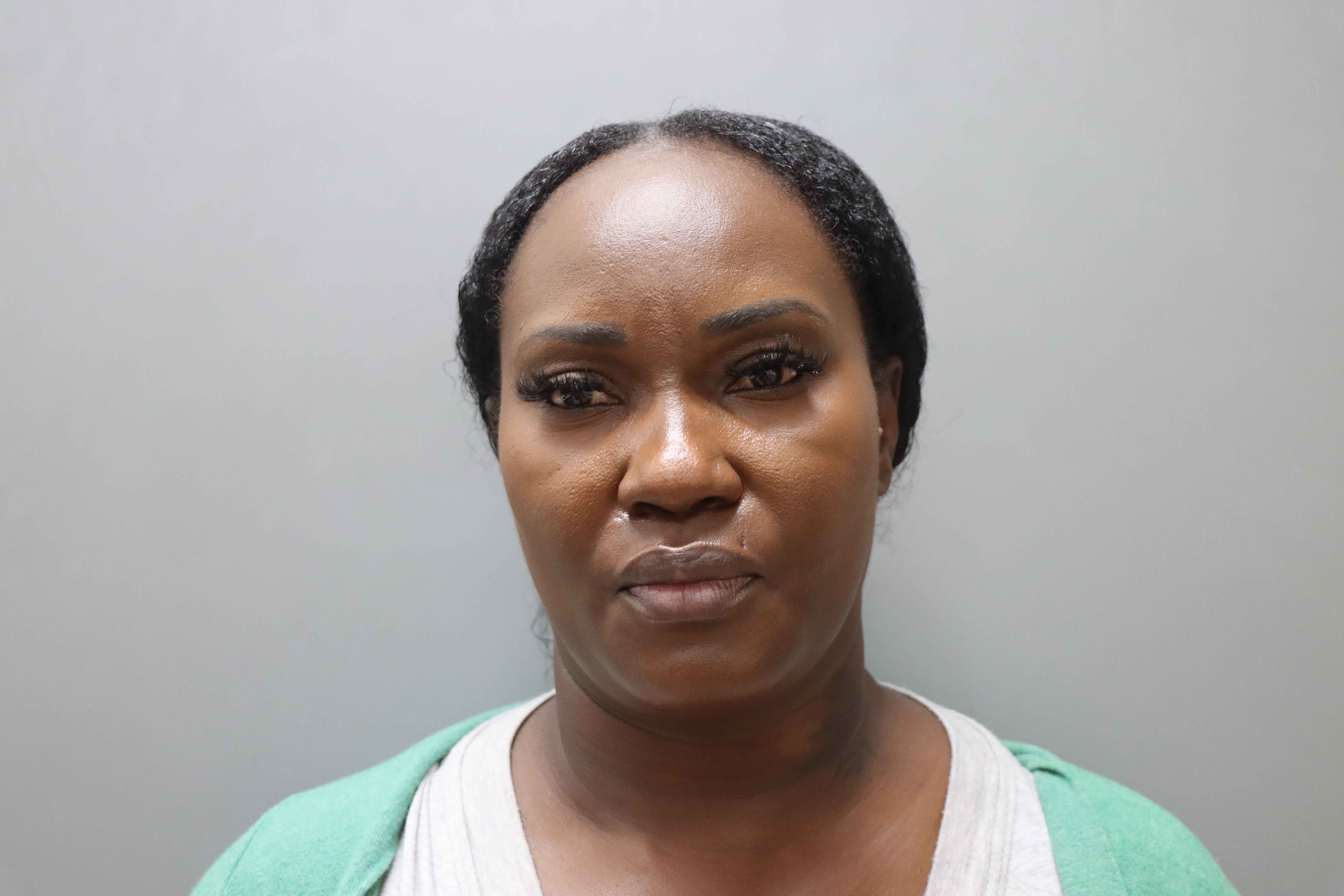 CHARLOTTE AMALIE — A woman is accused of cashing out up to $2,000 from Video Lottery Terminals (VLTs) after a man abandoned his Mandela Circle-area slot machines to take an “important” phone call.

Bail for James was set at $20,000.00. Unable to post bail, she was remanded to the Bureau of Corrections pending an advice-of-rights hearing.

“The incident occurred at Winner’s Circle located in the Port of Sale Mall, Havensight on April
30, 2022,” VIPD Communications Director Glen Dratte said. “The victim reported to police that he was inside Winner’s Circle playing on two slot machines, when he received an important phone call.”

The victim said that he left approximately $1,700.00 in U.S currency rested on the left side of
one of his slot machines, according to Dratte.

“The victim also said he left over $200.00 inside each of his slot machines,” he said. “The victim further stated, upon returning to the machines, he discovered that his money was removed, and that someone had cashed out on both of his machines, leaving the balance at zero.”

James was identified on surveillance as the person who removed the victim’s money, police said.

The suspect said on LinkedIn Corporation that she worked for the 33rd Legislature of the Virgin Islands, is a Licensed Social Worker Associate (LSWA), is a Managed Service Provider (MSP) and has a Master’s Degree in Public Administration (MPA),

Anyone having information pertinent to this incident is encouraged to notify Detective Y.
LoBlack of the Criminal Investigation Bureau at (340) 774-2211 Ext. 5577.