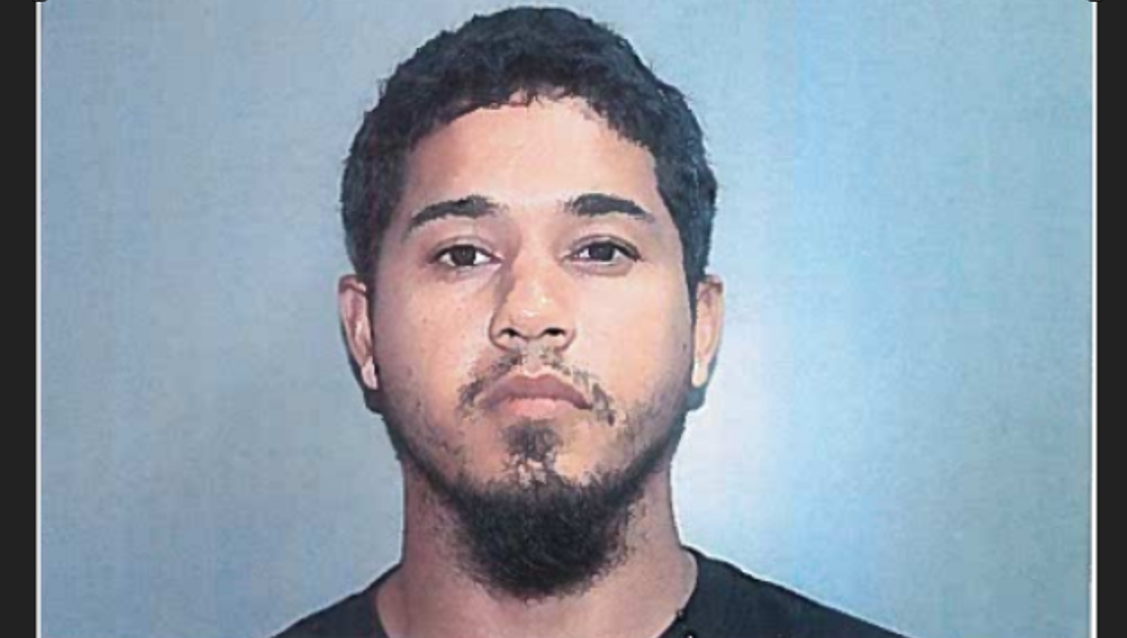 CHRISTIANSTED — A Puerto Rico native is behind bars after he threw his fiancé’s cell phone, smashing it and cracking her TV set, authorities said.

Hector M. Nieves, 32, of Golden Rock, was arrested at 9:12 p.m. Monday and charged with destruction of other property—domestic violence, the Virgin Islands Police Department said.

The 911 Emergency Call Center dispatched officers to Building 6, Apartment 76 of Harbor View Apartments about a reported “disturbance” on Monday night, according to the VIPD.

When police arrived on the scene in Golden Rock, they met with an adult female who stated when she arrived home with Nieves she changed the password on her cell phone, according to documents filed in Superior Court.

After that, Nieves began to question her about why she changed the password on her phone.

The woman told police that after Nieves smashed her cell phone, he walked into the bedroom “and broke a laptop belonging to a client of hers,” the sworn police affidavit states.

Then Nieves “tried to strike her” so she took her children and left the apartment, according to police.

Officers at the apartment observed damage to the screen of an iPhone 13, a hole in an LG television in the living room, and a broken Acer laptop in the victim’s bedroom, Superior Court documents indicate.

Police found Nieves at Harbor View Apartments and took him for questioning at the Ancilmo D. Marshall Command Police Station. Officers read him his Miranda Rights, but he declined to make a statement without the presence of his attorney.

Nieves was scheduled to have an advice-of-rights hearing in the courtroom of Superior Court Magistrate Judge Ernest E. Morris, Jr. today.

The suspect Nieves works as a glazier for Glass 2000 in Little Princess on St. Croix, according to the police report.