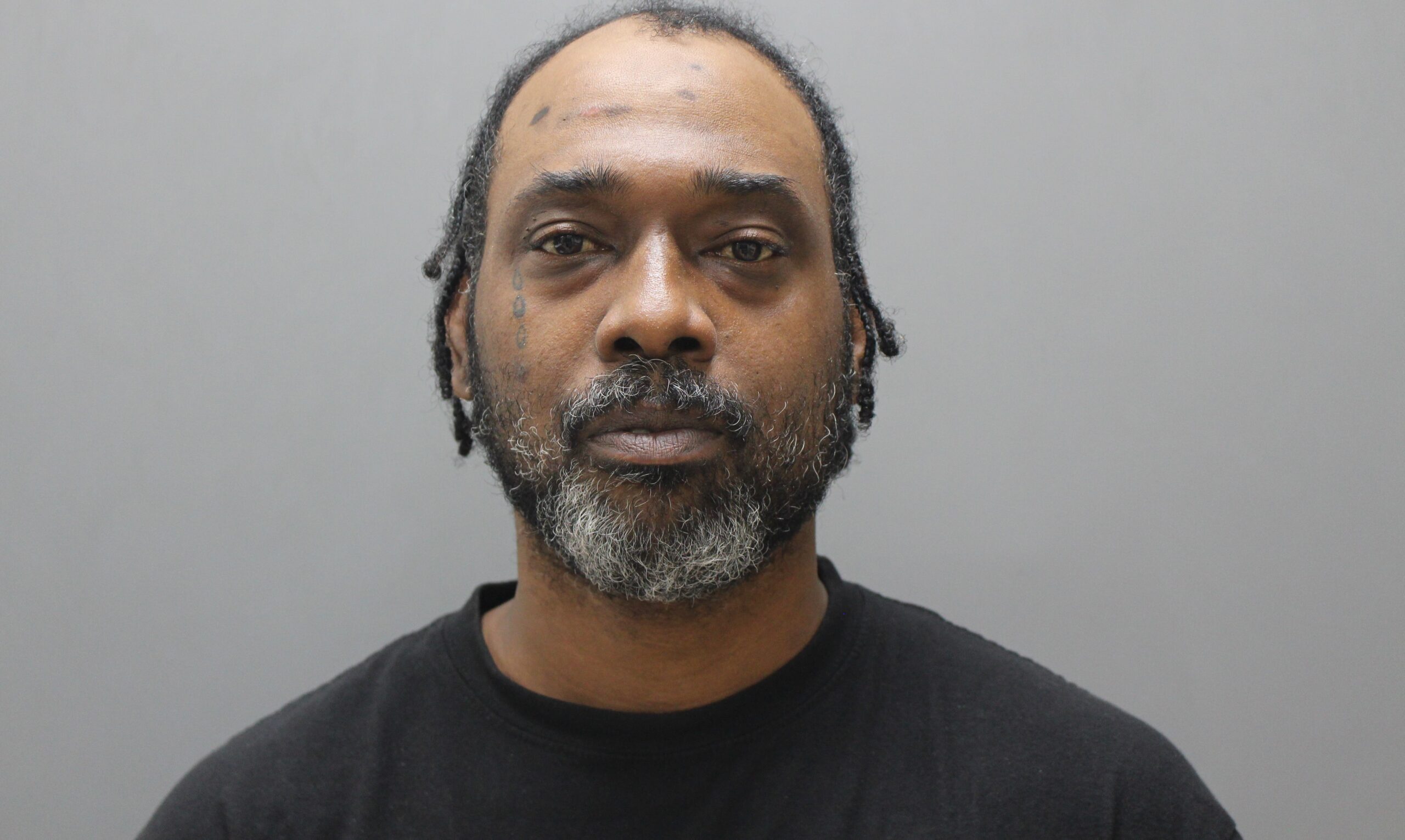 CHARLOTTE AMALIE — A man wearing a GPS bracelet was caught by police gallivanting around St. Thomas, smoking pot as he drove with his girlfriend and a gun, defying a judge’s order forbidding his movement, authorities said.

Officers initiated a traffic stop because there was no license plate affixed to the front of the vehicle and the front windshield tint was below the AS1Line. Officers smelled a strong odor of marijuana emanating from the vehicle, according to the VIPD.

A search of the vehicle was conducted when officers discovered an unlicensed firearm with an obliterated serial number and a large quantity of marijuana, police said.

Craig King, 39, was wearing an ankle bracelet from the Superior Court of the Virgin Islands for a previous matter and was in violation of his terms of release, according to police.

“King Craig” and his passenger La ’Toya Daniel, 35, refused to take ownership of the unlicensed firearm so each suspect were placed under arrest for constructive possession of an unlicensed firearm, and possession a controlled substance with intent to distribute, VIPD Communications Director Glen Dratte said.

Bail for King and Daniels was set at $75,000.00 each.  Unable to post bail, they were booked, processed, and remanded to the Bureau of Corrections pending further court action.

“Operation Python was a successful initiative over a month ago, we confiscated numerous illegal guns off the streets to include drugs,” St.Thomas-St.John District Police Chief Steven Phillip, said. “We now rolling out Operation Gridlock.”