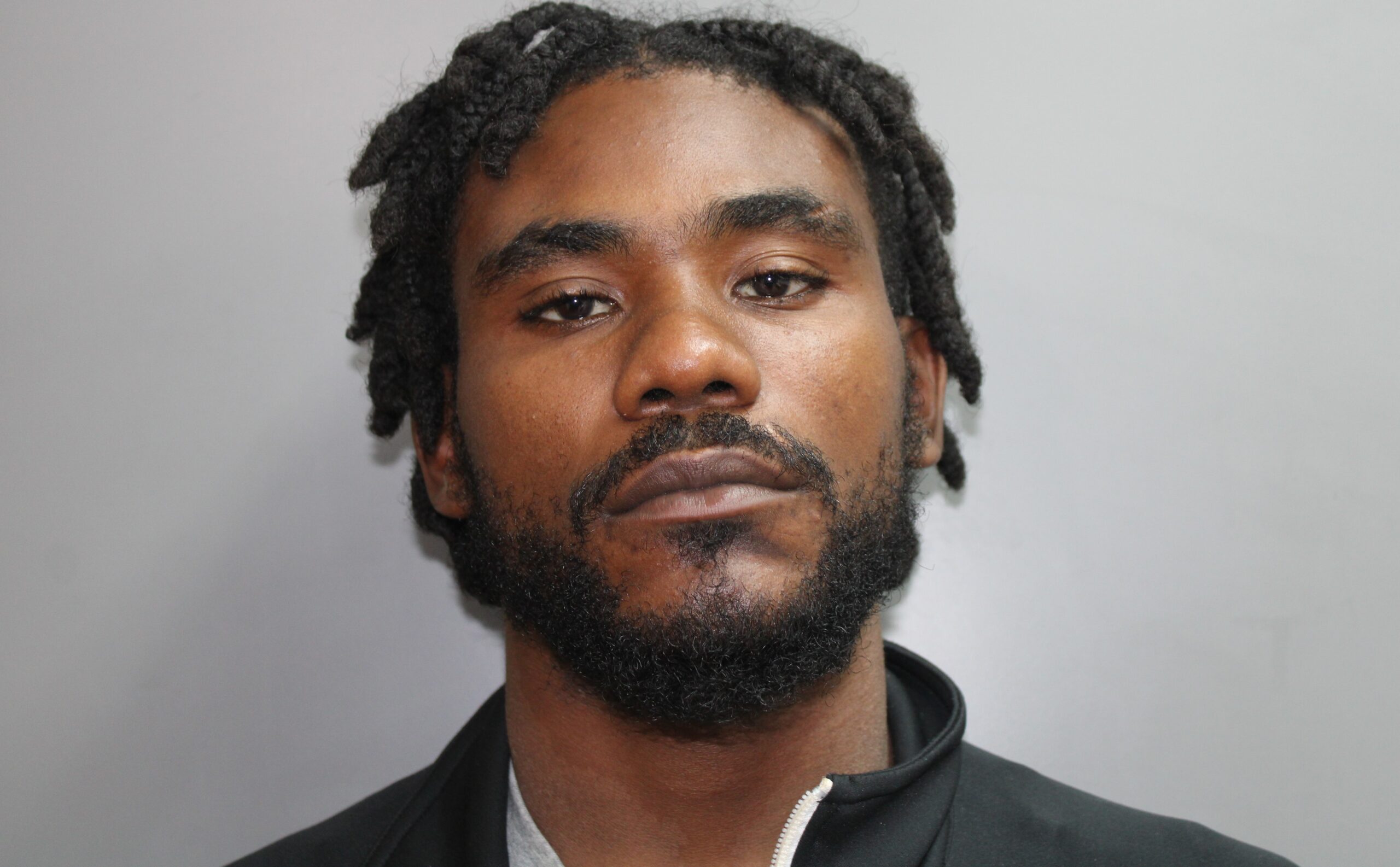 CHRISTIANSTED— A St. Croix man smoking marijuana and driving at a high rate of speed in Christiansted town quickly got the attention of police on Thursday night.

Officers with the Special Operations Bureau (SOB) conducted a traffic stop on a 2015 Black Toyota Corolla at 10:45 p.m. Thursday on King Street in Christiansted, the Virgin Islands Police Department said.

“While at a stop, officers smelled a strong odor of what appeared to be marijuana emanating from inside of the vehicle,” VIPD Communications Director Glen Dratte said.

When asked about a license to possess either of the firearms, Mr. Ventura stated “No.”