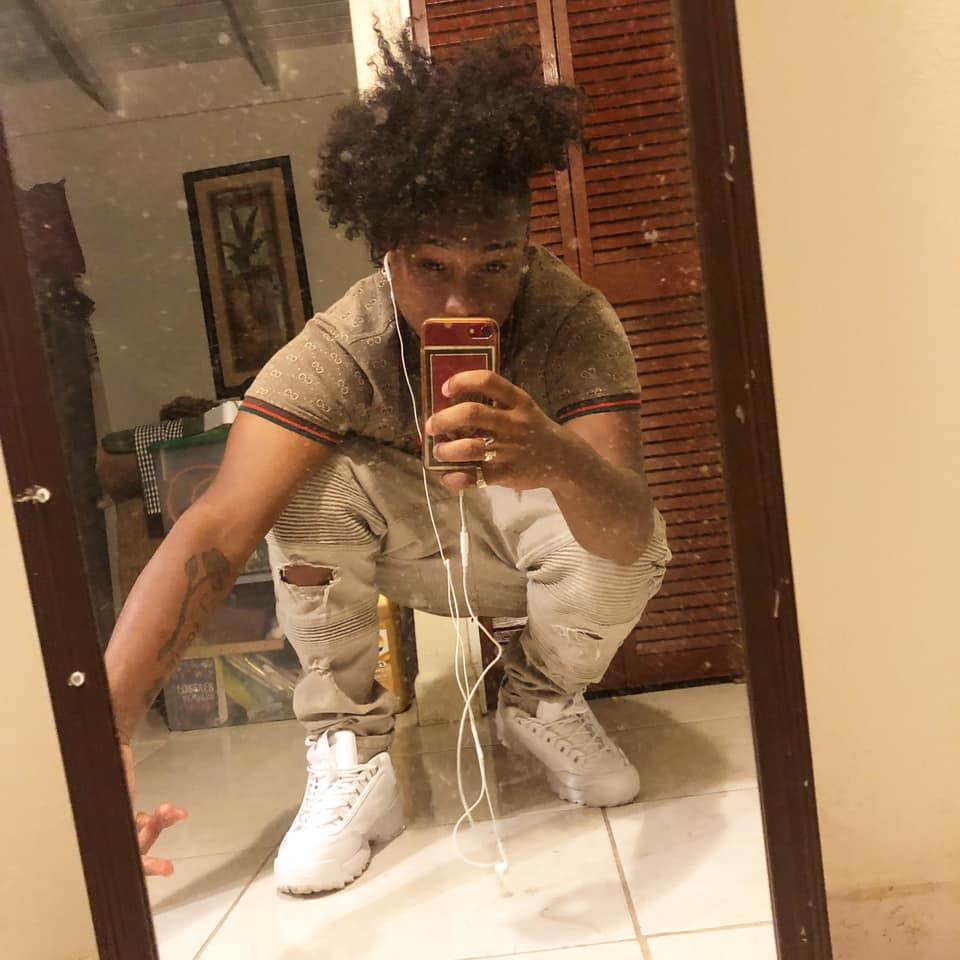 KINGSHILL — A St. Croix man was arrested after police said he stole a woman’s cell phone and violated a restraining order, according to documents filed in the Superior Court of the Virgin Islands.

Jovon Joseph was arrested and charged with contempt of court-domestic violence, the VIPD’s probable cause fact sheet states. He was held without bail pursuant to the territory’s domestic violence law and appeared in court for his advice-of-rights hearing Wednesday.

The incident occurred at around May 29, when police stationed at the Department of Agriculture for Agrifest 2022 responded to a report of a woman having her cell phone stolen, according to an affidavit filed by Virgin Islands Police.

“The victim stated that she was at the Annual Agriculture Fair, located in Lower Love Frederiksted St. Croix, when Mr. Jovon Joseph (her ex-boyfriend) approached her, held her tightly by her right wrist and began pulling her towards the eastern exit gate,” the probable cause fact sheet states.

The victim told police that she has a temporary restraining order against Joseph, which forbids him from coming within 100 feet of her.

“The victim stated that she kept pleading with Mr. Joseph to release her hands, but he refused and kept pulling her towards the eastern exit gate,” the VIPD’s sworn affidavit states. “The victim added that Mr. Joseph also grabbed her cell phone from her hand.”

As the estranged couple was nearing the exit gate, the victim noticed three police officers in the area and asked them to help her.

“Mr. Joseph released her hands when he observed the police officers walking in his direction,” the probable cause fact sheet states.