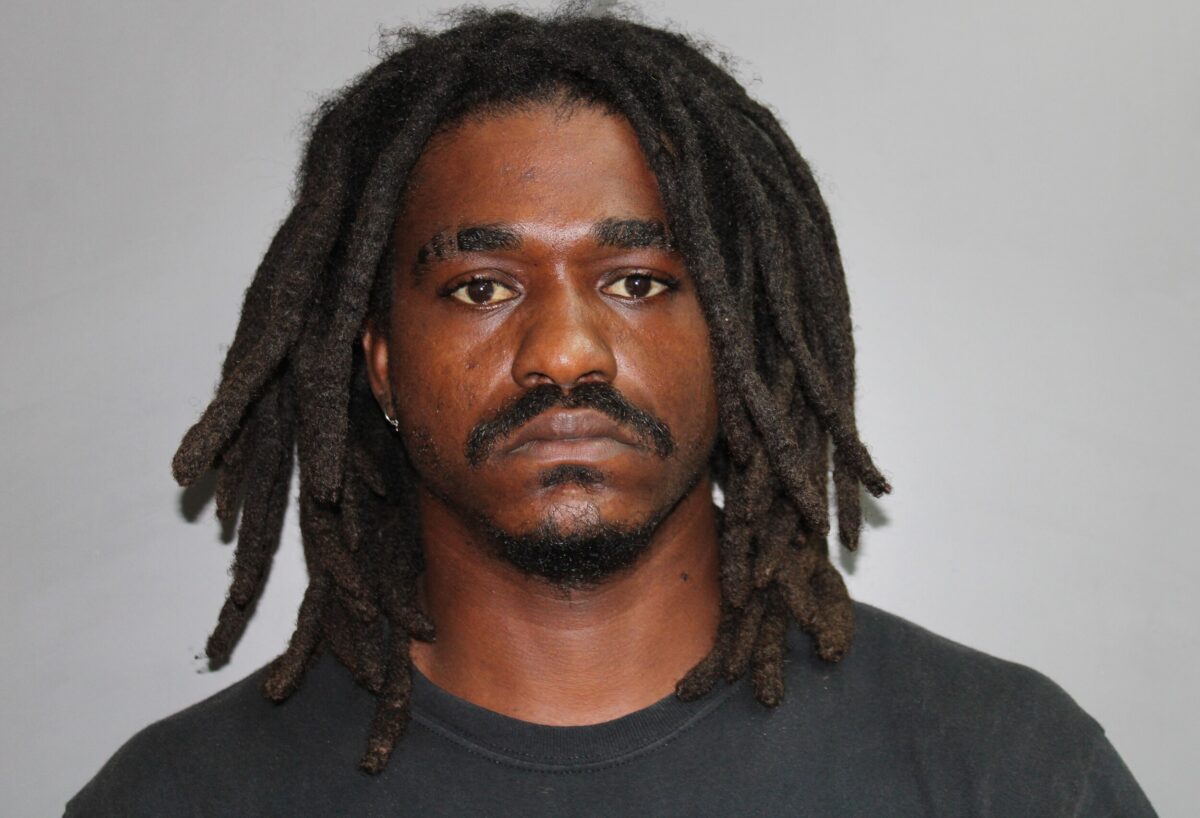 FIVE CORNERS — A St. Croix man is facing an aggravated vehicular charge after the Jeep he was driving crashed into a pedestrian in La Grande Princesse as he was leaving 2+2 Nightclub, authorities said.

The collision involving a pedestrian occurred in the westbound lane of Northside Road Route 75 in the vicinity of 2 Plus 2 Bar and Restaurant in Estate La Grande Princess, according to the VIPD.

The preliminary investigation reveals that the vehicle operated by the driver was heading westbound. The victim exited the Two plus Two establishment and began walking eastward then came to a stop facing south in front of the crosswalk. Mr. Dyer was observed waiting for the traffic heading eastbound. The evidence indicated that when it appeared to be safe to cross Mr. Dyer began to cross the roadway in the crosswalk.

The evidence further indicates that while in the crosswalk, heading south towards the area where he parked his white pick-up truck, Mr. Dyer saw a vehicle traveling westbound towards him at a high rate of speed, so he began to run southward while still in the crosswalk then was struck by the operator of the green Suzuki Vitara.

Howard R. Dyer, 79-years-old, succumbed to his injuries at the scene of the collision. He was identified by a family member.

Bail was set at $25,000; Brooks was remanded to the Bureau of Corrections pending advice of rights hearing. This incident is an ongoing investigation by TIB.