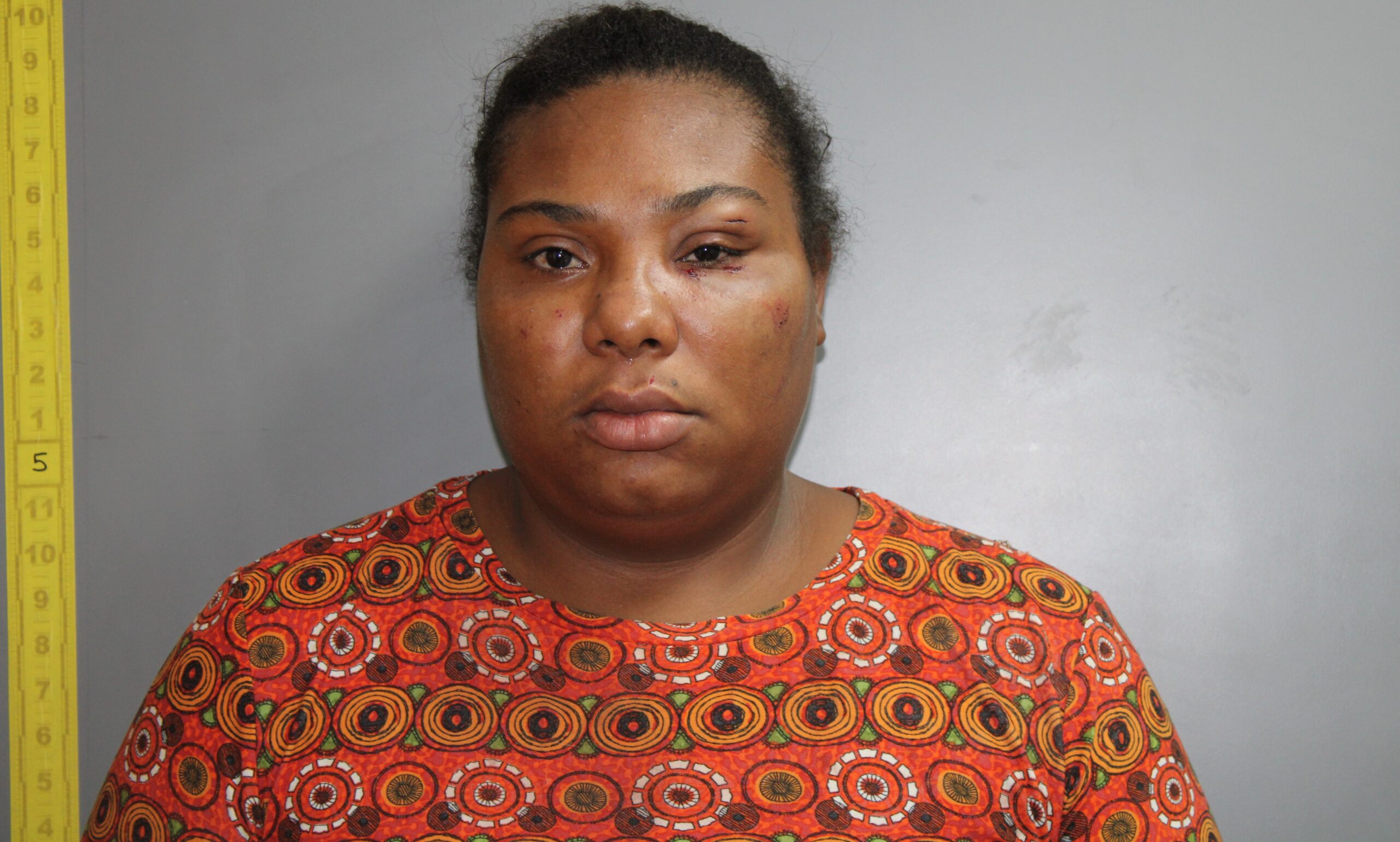 FREDERIKSTED — In a rare move, the Virgin Islands Police Department has charged each combatant in a domestic violence dust-up that took place at Marley Homes and Additions in Estate Two Brothers late Saturday night.

Irisha Cepeda of St. Croix was arrested this weekend and charged with disturbance of the peace by fighting and destruction to other property-domestic violence, according to the VIPD.

Cepeda’s boyfriend of 10 years, Ikimba Parker, was arrested and charged with simple assault and battery-domestic violence, destruction to other property-domestic violence and disturbance of the peace by fighting, according to Superior Court documents.