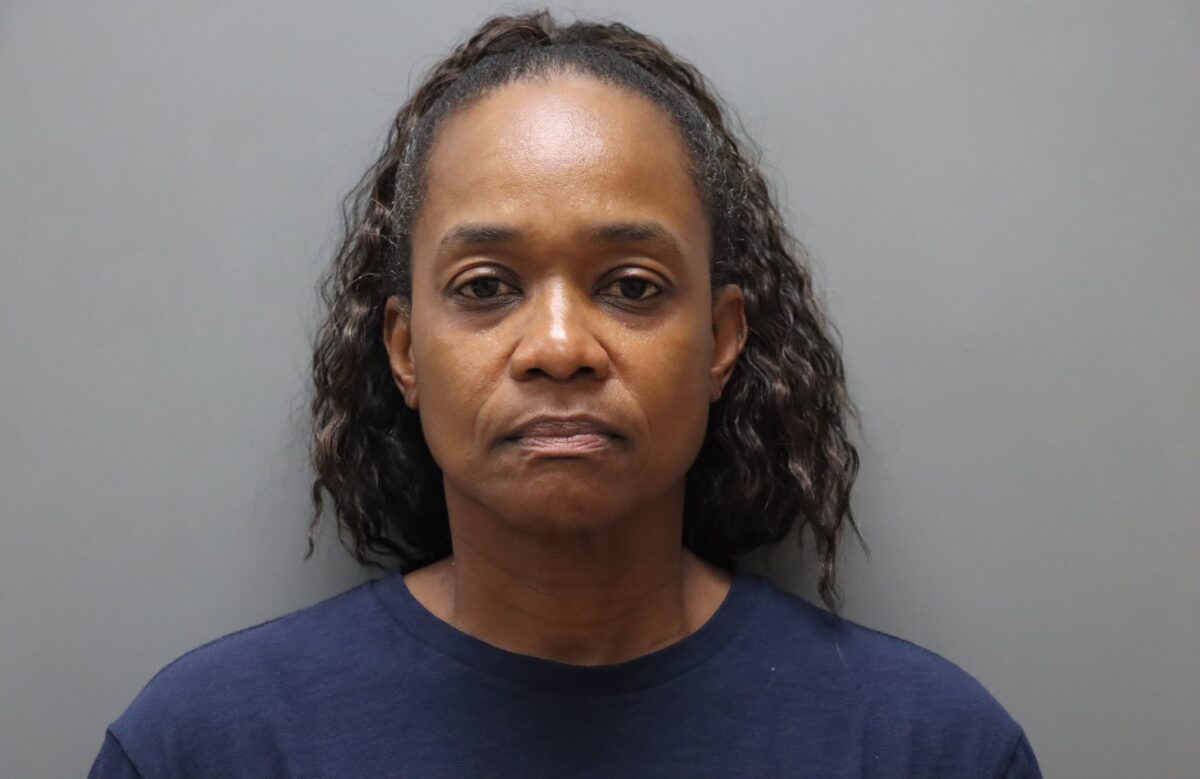 CHARLOTTE AMALIE — A U.S. Postal worker was arrested Wednesday for allegedly backing over a woman in St. Thomas and then driving over the fallen senior citizen again.

After an investigation by the Traffic Investigation Bureau, it was revealed that the pedestrian Louise Jackson, was walking southward in Berne’s Alley on June 6 when the U.S. Postal van operated by Abagail Henry, started reversing.

“Ms. Jackson was walking away from the van when the van struck the rear of her body, knocking her to the ground and the right rear wheel of the van drove over her body,” VIPD Communications Director Glen Dratte said. “After Ms. Henry realized that she had driven over something, she drove forward over Ms. Jackson’s body.”

Ms. Louise Jackson, 67-years-old, succumbed to the injuries that she sustained, according to Dratte.

Here are a sampling of the comments from social media about this news article.

“This is such a sad story. Abigail is such a sweet, hardworking friendly person, and from what I have read, Louise was also well loved in our community. Although our judicial system will decide what will be done, I’m sure that Abigail is devastated and distraught.” George Marshall Miller said on Facebook.

Henry was placed under arrest at 10:04 a.m. Wednesday, police said.

Bail for Henry was set at $5,500. The accused posted bail, and was released, pending an advice-of-rights hearing.