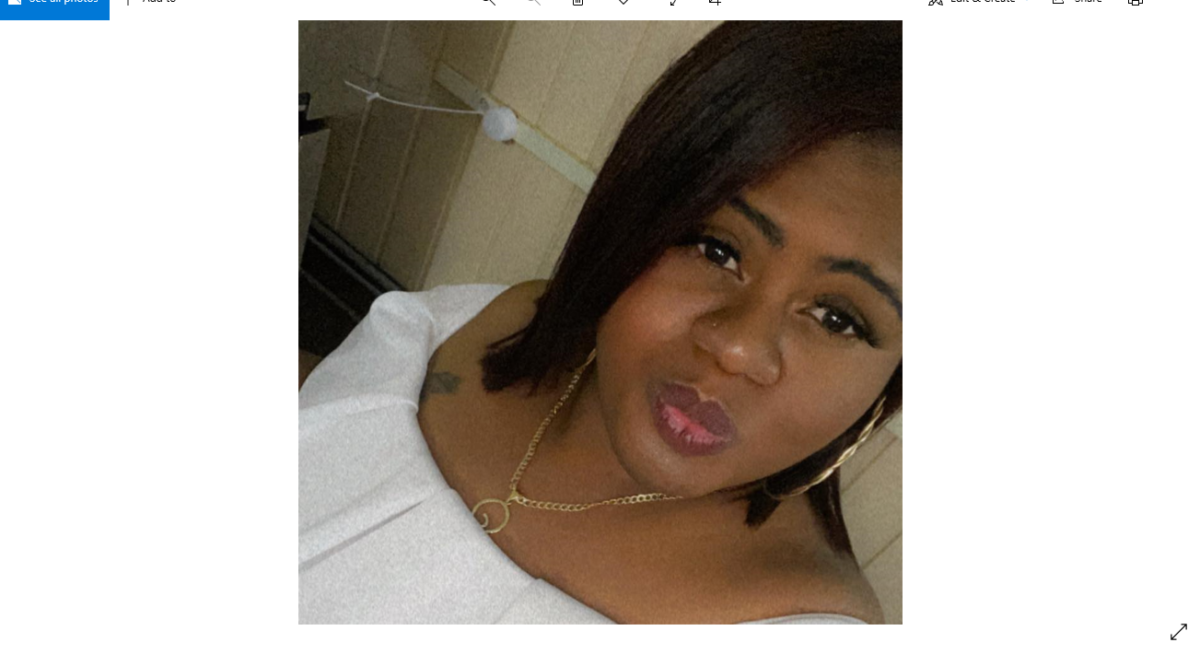 CHRISTIANSTED — A St. Croix woman was arrested after police said she confronted her ex-boyfriend at his worksite armed with a taser, according to Superior Court documents

Saidah Ford Harley, 31, of Hermon Hill, was arrested and charged with simple assault and battery-domestic violence and disturbance of the peace, the Virgin Islands Police Department said.

Officers were dispatched by 911 emergency operators to a domestic violence call in Sion Farm at 9:35 a.m. on May 23, according to the probable cause fact sheet.

Ford Harley’s ex-boyfriend told police he was working on a farm in Sion Farm when a black Acura TSX pulled up in front of a gate to the property, the sworn police affidavit said.

“(name redacted) stated when he arrived at his destination, he got out of the vehicle to unload the vegetation and he immediately observed Ms. Harley walking towards him very rapidly with a pink taser in her hand,” the probable cause fact sheet states.

The former boyfriend said he waited until Harley got close enough to him to swat the gun out of her hand, according to Superior Court documents.

Harley tried to retrieve the taser from the ground, but her ex-boyfriend was able to grab the gun first, and then he threw it into some nearby bushes.

“(name redacted) further stated that Ms. Harley grabbed him by the neck with both hands,” the probable cause fact sheet states, but that he was able to grab her by her hair and push her away from him.

The former boyfriend’s boss at the work site told Harley that he was going to call the police, to which Harley said she would wait lower down the hill for the police to arrive, but instead drove away from the property, according to Superior Court documents.

Police took a video statement from Harley at the Ancilmo Marshall Command on May 24 in which she said that she was confronting her boyfriend on the previous day because he promised to pay for a “medical procedure,” but so far hadn’t, the probable cause fact sheet states.

No bail was offered for Harley as per the territory’s domestic violence statutes.