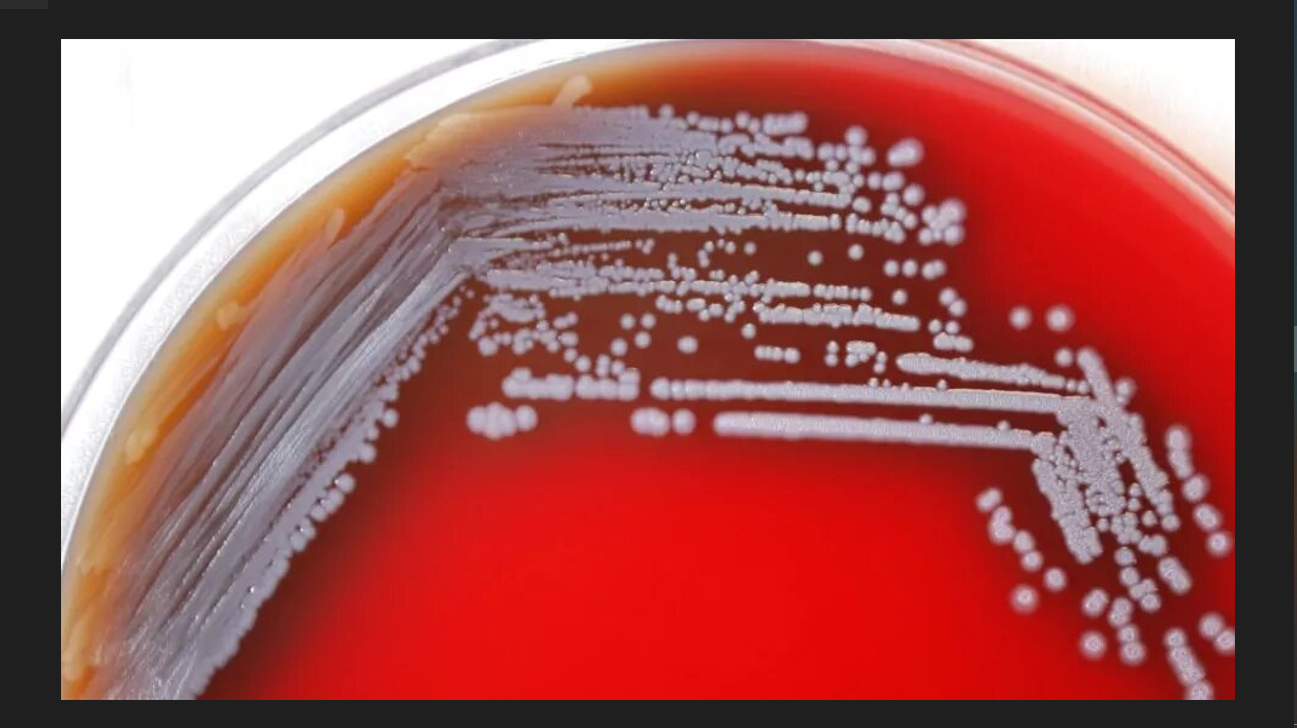 The bacteria can cause severe illness

SAN JUAN — The bacteria behind the potentially fatal disease melioidosis has been found in United States soil for the first time, the Centers for Disease Control and Prevention (CDC) announced this week.

Historically, the bacteria, called Burkholderia pseudomallei, has been seen primarily in Southeast Asia and northern Australia, where most cases of melioidosis occur each year, although the bacteria can also be found in certain areas of Puerto Rico, the U.S. Virgin Islands and Central and South America.

In an average year, only about 12 cases of melioidosis occur in the U.S., and these cases can usually be linked to international travel to a country where B. pseudomallei commonly grows, or to contaminated imported products. For example, in 2021, two people became ill, and two others died, after using an imported aromatherapy spray contaminated with the bacteria.

But now, health officials have detected the bacteria in soil and water samples collected from the Gulf Coast region of southern Mississippi.

“Once well-established in the soil, B. pseudomallei cannot feasibly be removed from the soil,” the CDC stated in its health advisory. “Public health efforts should focus primarily on improving identification of cases so that appropriate treatment can be administered.”

The CDC began testing Mississippi soil and water for B. pseudomallei after two unrelated individuals in the region fell ill with melioidosis, the disease caused by B. pseudomallei that can have a wide range of symptoms and is deadly in up to half of diagnosed cases worldwide. The melioidosis cases occurred two years apart, in July 2020 and May 2022, and neither person had traveled outside the U.S. prior to infection.

Both patients required hospitalization after developing an intense, body-wide immune reaction (sepsis) due to pneumonia, and both recovered after being treated with antibiotics. Genetic testing revealed that both patients had been infected with the same strain of B. pseudomallei.

With permission from the patients, the CDC and the Mississippi State Department of Health collected soil, water and plants from the individuals’ household products, properties and nearby areas they frequented. Soil and puddle water taken from the 2020 patient’s property tested positive for a genetically similar B. pseudomallei strain to the one both patients caught.

Based on these findings, the CDC concluded that “bacteria from the environment was the likely source of infection for both individuals and has been present in the area since at least 2020.”

In regions where B. pseudomallei is widespread and people are often exposed, most healthy people who come into contact with the bacteria never develop melioidosis, the CDC noted; in other words, exposure to the bacteria doesn’t always result in illness. However, people with weakened immune systems, diabetes, cancer, the inherited blood disorder thalassemia, and liver, kidney or lung disease are at higher risk of falling ill and dying following an exposure. Excessive alcohol use also raises the risk of severe melioidosis, according to the CDC.

Melioidosis can cause a wide range of symptoms, including fever, localized pain or swelling, ulcers, abscesses on the skin and in different organs, cough, chest pain, respiratory distress, weight loss, abdominal discomfort, muscle and joint pain, disorientation, headache and seizures. Infections of the lungs can lead to pneumonia, and infections of the bloodstream can lead to septic shock, Live Science previously reported. Worldwide, about 10% to 50% of diagnosed melioidosis cases result in death, according to the CDC.

If you live in or visit the Gulf Coast of Mississippi, particularly if you have any of the medical conditions listed above, the CDC recommends taking the following precautions to protect yourself: