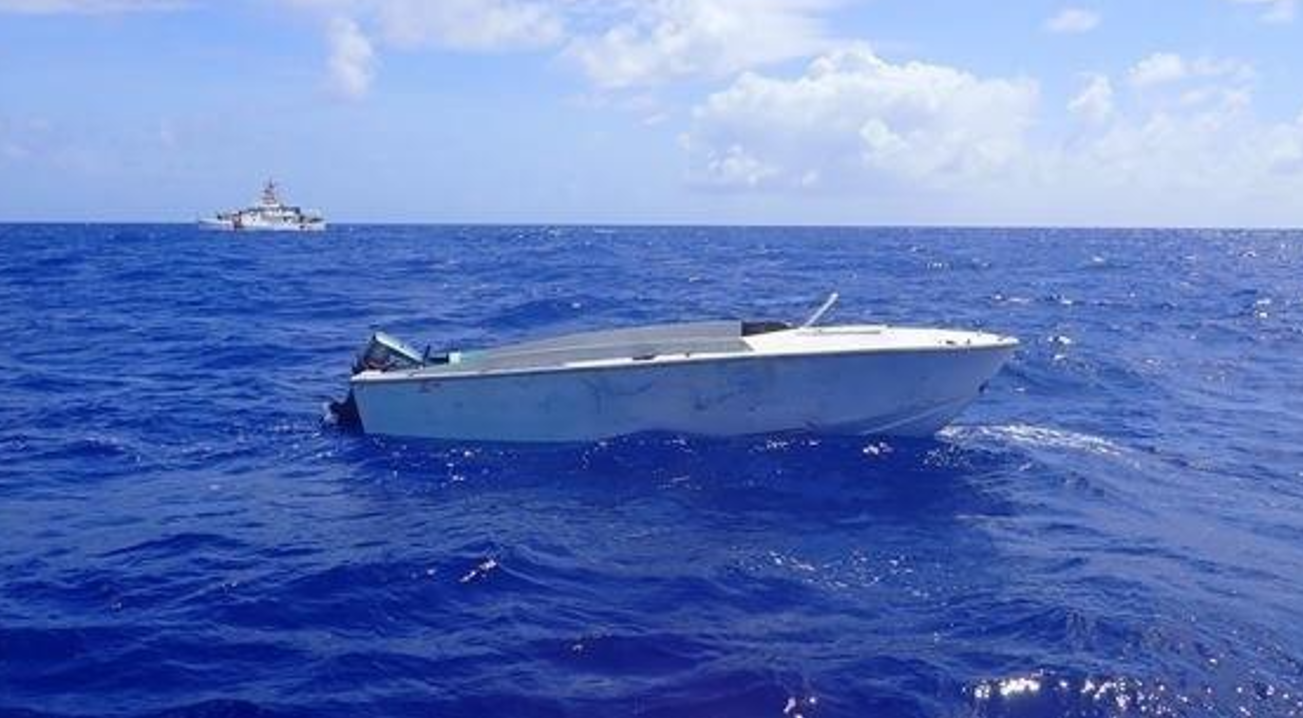 The Coast Guard Cutter Joseph Tezanos interdicted a 30-foot makeshift boat Friday afternoon that was initially detected by the aircrew of a Customs and Border Protection Air and Marine multi-role enforcement aircraft in waters northwest of Aguadilla, Puerto Rico.

Following the interdiction, cutter Joseph Tezanos’ crew safely embarked 33 men and three women from the makeshift boat, including two who were pregnant.

“Interdicting illegal voyages in the Mona Passage requires precise coordination and rapid response efforts from all partner agencies that safeguard Puerto Rico’s coast against illicit trafficking,” said Capt. José Diaz, Coast Guard Sector San Juan commander.  “Thanks to these efforts, 63 persons were saved from the dangers of grossly overloaded makeshift vessels that had little or no life-saving equipment onboard.  Illegal voyages may turn deadly without notice, and we call those considering taking part in one that they not take to the sea, it may save their lives.”