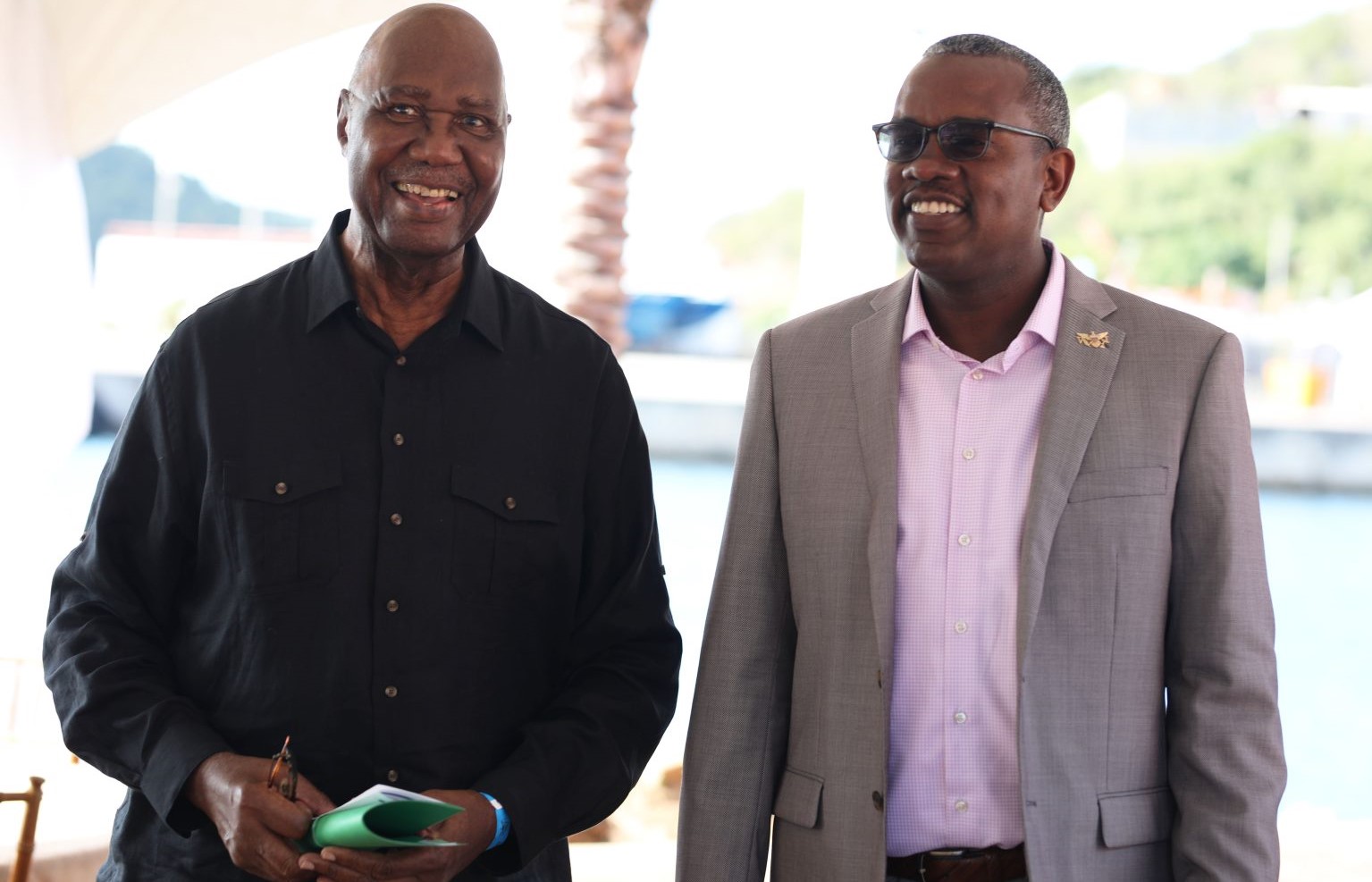 “Governor Turnbull was a true pillar in our community. Outside his legacy as our sixth-elected Governor, he was a historian, culture-bearer, and educator. No words can overstate the significance of his contributions to our territory. He was a giant, not only in stature, but in what he gave through his life’s work to our people’s educational and political advancement. I am blessed to have stood on his shoulders and received his encouragement and tutelage.”

Governor Bryan has ordered all Virgin Islands flags in the Territory to be flown half-staff beginning Sunday, July 3, until sunset on July 10 and declared a period of mourning to be observed during that time.

The Bryan-Roach Administration is investing in the territory’s people, infrastructure and future through transparency, stabilizing the economy, restoring trust in the government and ensuring that recovery projects are completed as quickly as possible. Visit transparency.vi.gov