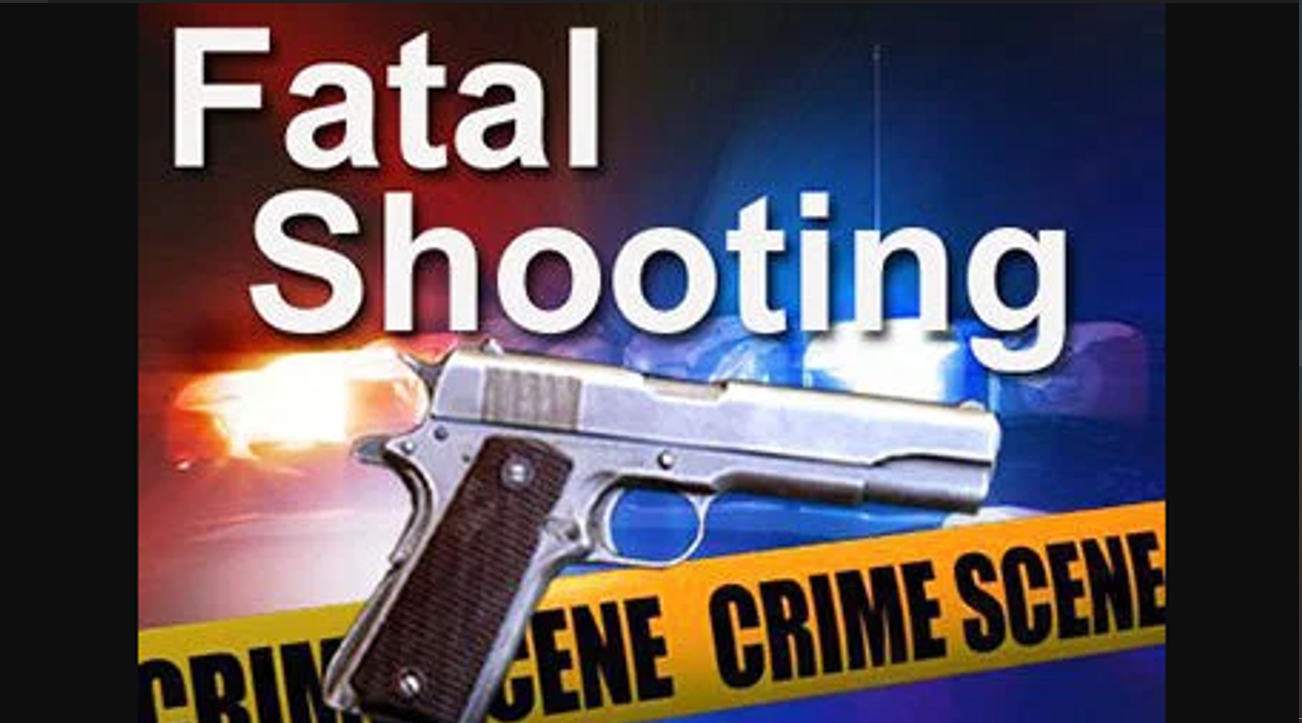 KINGSHILL — Police on St. Croix have elevated the probe of a shooting at Harvey Project two weeks ago to homicide after the 30-year-old victim succumbed to his injuries.

Upon the detective’s arrival at the scene, contact was made with the victim, an adult male in the vicinity of his residence, in Bethlehem Village, who had sustained multiple gunshot wounds to his back, legs, and elbow, according to the VIPD.

The victim was later identified as Cepeda, according to Dratte.

Cepeda was treated for his injuries on scene by officers and was later transported by ambulance to the Juan F. Luis Hospitals where he was then airlifted to Jackson Memorial Hospital in Miami, Florida.

“On July 22, 2022, his family and the staff of Jackson Memorial Hospital notified the Criminal Investigation that Mr Cepeda passed away from complications to his injuries,” the police spokesman said.