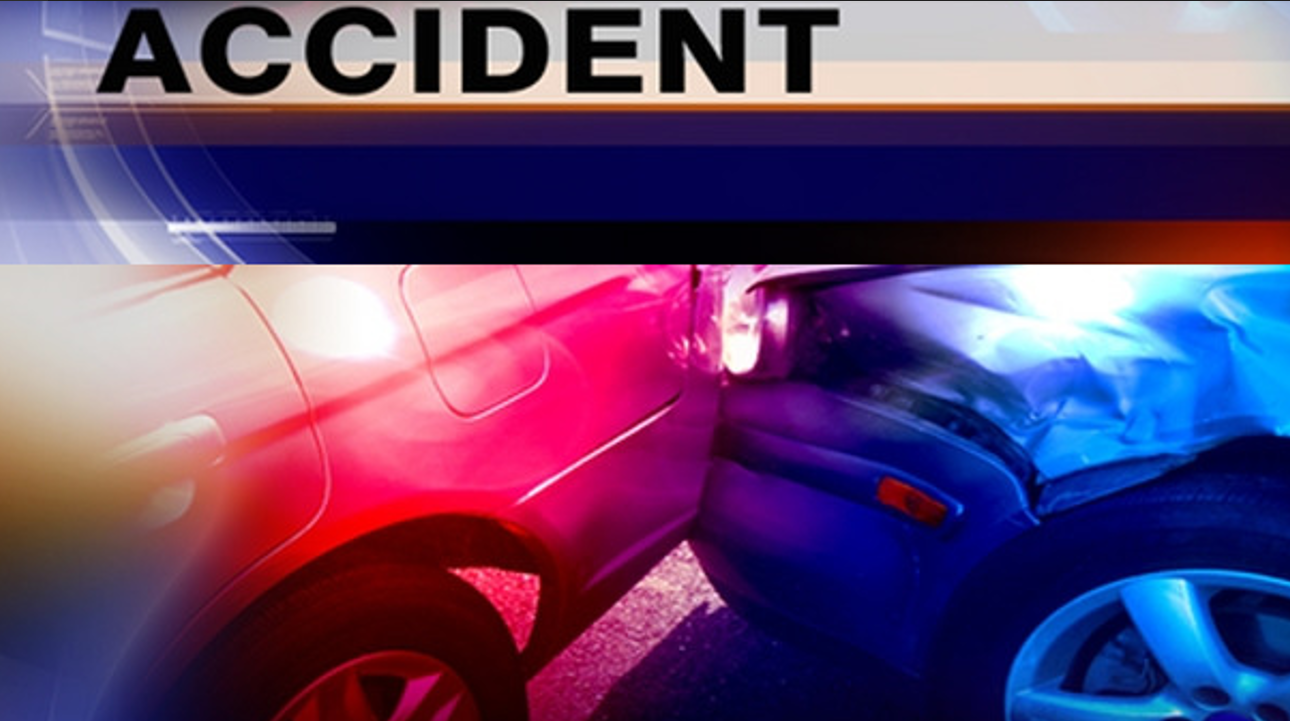 FREDERIKSTED — An impaired driver told police he was rear-ended by the car behind him knocking him into a head-on crash with oncoming traffic late last night.

Scott R. Spaulding of St. Croix was arrested and charged with driving while under the influence of an intoxicating liquor, the Virgin Islands Police Department said.

The 911 Emergency Call Center dispatched officers to Freedom City Gas Station at 10:46 p.m. Sunday in reference to an auto collision near Super Save Supermarket in Estate Concordia, according to the VIPD.

“D1 stated he was driving east to west on Queen Mary Highway in the vicinity of Super Save Supermarket,” the probable cause fact sheet states. “D1 also stated that he came to a complete stop because a white vehicle in front of him was letting out some passengers. D1 also stated that while at a stop, he felt an impact and his airbags burst. D1 then stated that he climbed out the window of his vehicle to get out.”

The officers noticed “a strong odor of alcoholic beverage” on Spaulding’s breath at the accident scene, according to the sworn VIPD affidavit.

“Mr. Spaulding had a strong odor of alcoholic beverage on his breath, was swaying from side to side and had glossy eyes,” the probable cause fact sheet states. “(The officer) asked Mr. Spaulding if he had been drinking and he stated ‘just a little bit.'”

Police administered three sobriety tests to Spaulding on the accident scene and he failed all three of them.

“Mr. Spaulding stated that he was traveling east to west on Queen Mary Highway in the vicinity of Super Save Supermarket when a vehicle came into his lane and struck his vehicle,” according to the probable cause fact sheet filed by the VIPD in Superior Court. “Mr. Spaulding stated that after the vehicle struck his vehicle, he hit (the other driver’s) vehicle head on.”

According to the National Crime Information Center, Spaulding has a pervious conviction for DUI from the state of South Carolina in 2013.

Spaulding was scheduled for an advice-of-rights hearing in Superior Court via Zoom teleconference at 9:00 a.m. today. He used his valid Virgin Islands driver’s license in order to be released in lieu of bail.