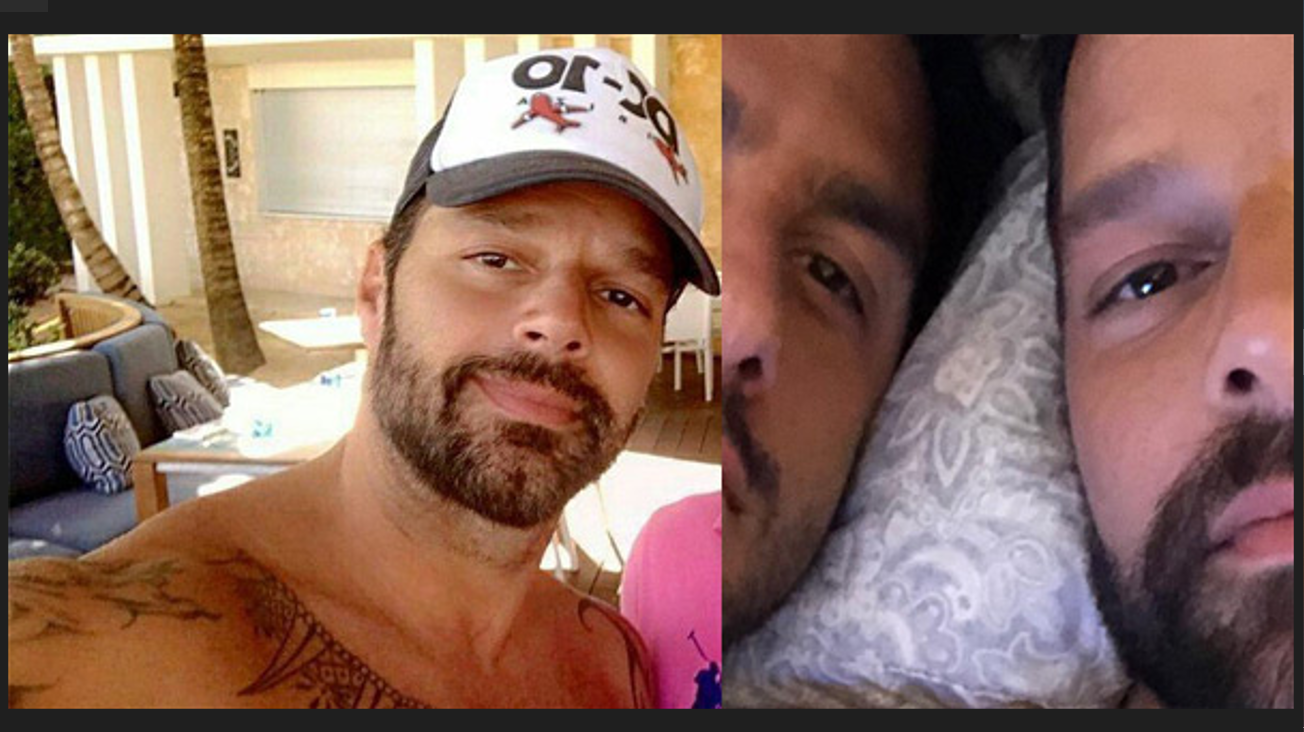 SAN JUAN — The lawsuit facing Ricky Martin for alleged domestic violence was recently unveiled. It is worth remembering that until recently the name of the complainant who remained anonymous was known. It is Dennis Yaddiel Sánchez Martín, nephew of the singer.

In the accusation, the 22-year-old maintained that he had a romantic relationship with the interpreter of “Living la vida loca”. Dennis is the son of Vanessa Martin, Ricky’s sister.

According to the Incest Law of the Puerto Rico Penal Code, it states that any person who is proven to be involved in crimes of this magnitude, “will be punished with imprisonment for a fixed term of 50 years.”

At the beginning of July, Ricky Martín was anonymously accused of domestic violence. At the time the accuser filed a restraining order against him.

After the name of the plaintiff was known, more information about it emerged. Another of the accusations was that the singer, who is married and is the father of 4 children, apparently harassed his nephew, watched him at his house without accepting that their relationship had ended.

According to Dennis, his uncle was a drug abuser.

For now, Ricky has not made a public statement except through a statement by the legal team that accompanies him, stating that the singer “will be vindicated” when the respective investigations are carried out.