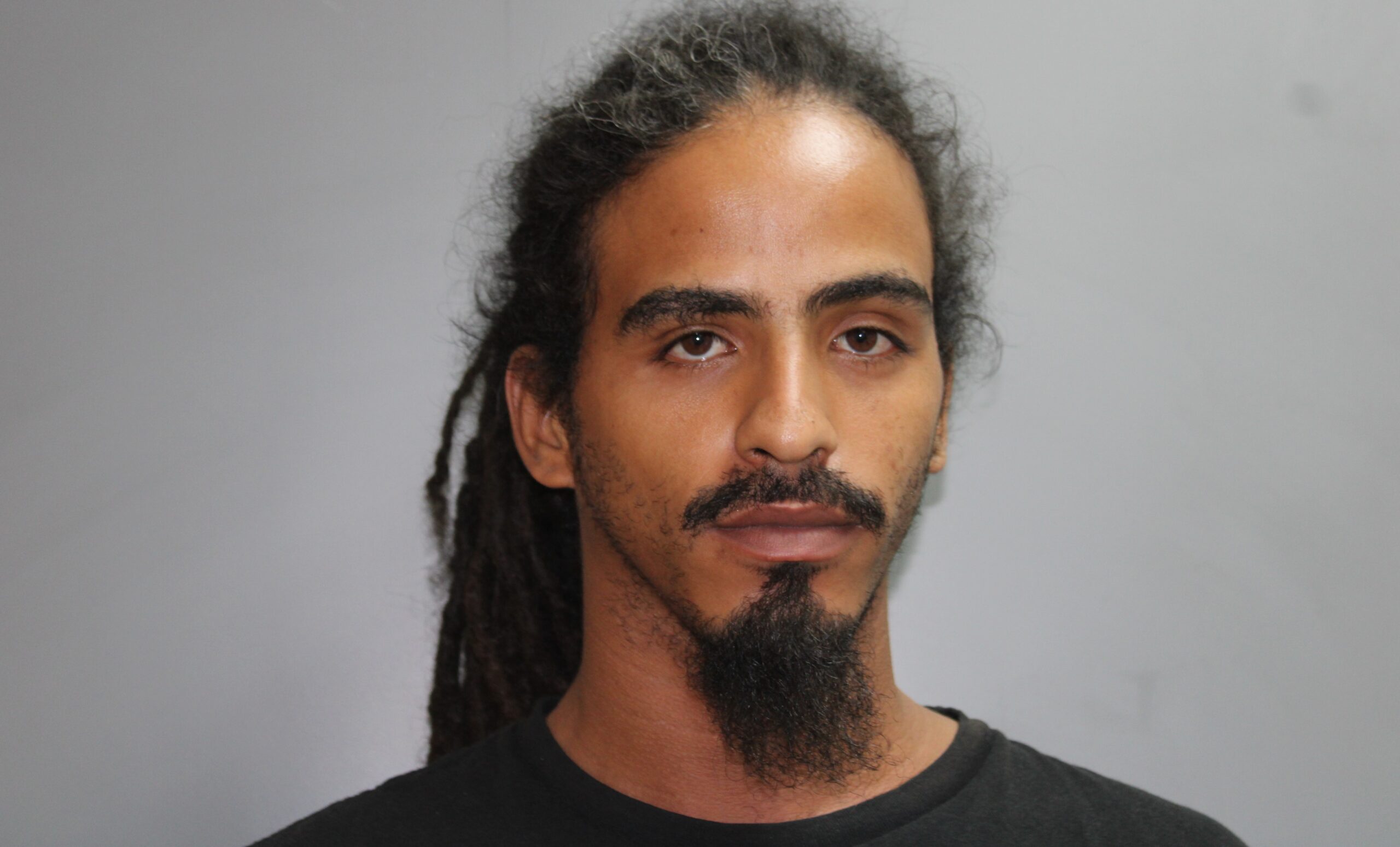 FREDERIKSTED — A St. Croix man who allegedly strangled his girlfriend two weeks ago was arrested by police late this morning, authorities said.

No bail was set for Martinez as per the territory’s domestic violence laws. He was remanded to the custody of the Virgin Islands Bureau of Corrections at the John A. Bell Adult Correctional Facility in Golden Grove.

Martinez is scheduled for an advice-of-rights hearing on Friday at the Superior Court of the Virgin Islands.

Members of the Criminal Investigation Bureau and Domestic Violence Unit made the arrest of Martinez in the Sion Farm area this morning, according to Dratte.