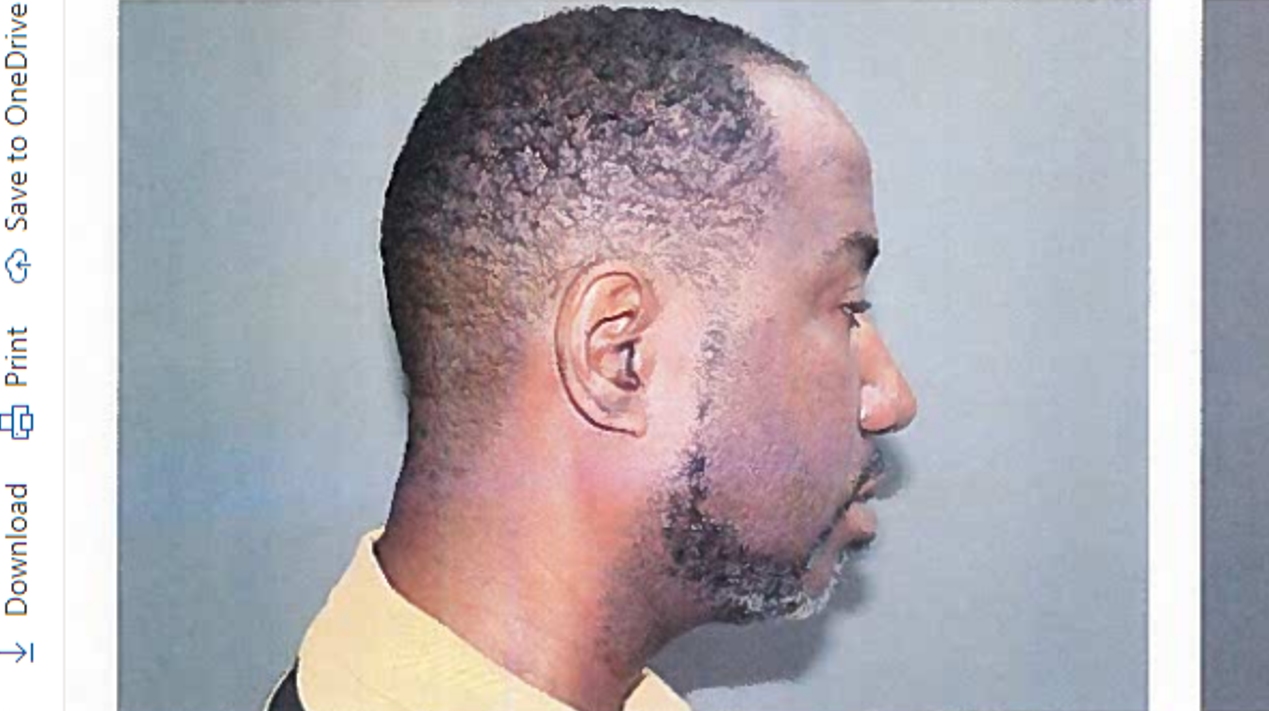 FREDERIKSTED — The man arrested in connection to a DUI incident this weekend works as a “health coordinator” for FEMA, the Virgin Islands Free Press has learned.

Andre Gregory Ettienne, 49, of Hannah’s Rest told police that he is employed for the Federal Emergency Management Agency in that capacity.

event being held at Geno’s Bar.

The FEMA health coordinator was arrested at 12:34 a.m. Friday and charged with driving under the influence of intoxicating liquor, the Virgin Islands Police Department said.