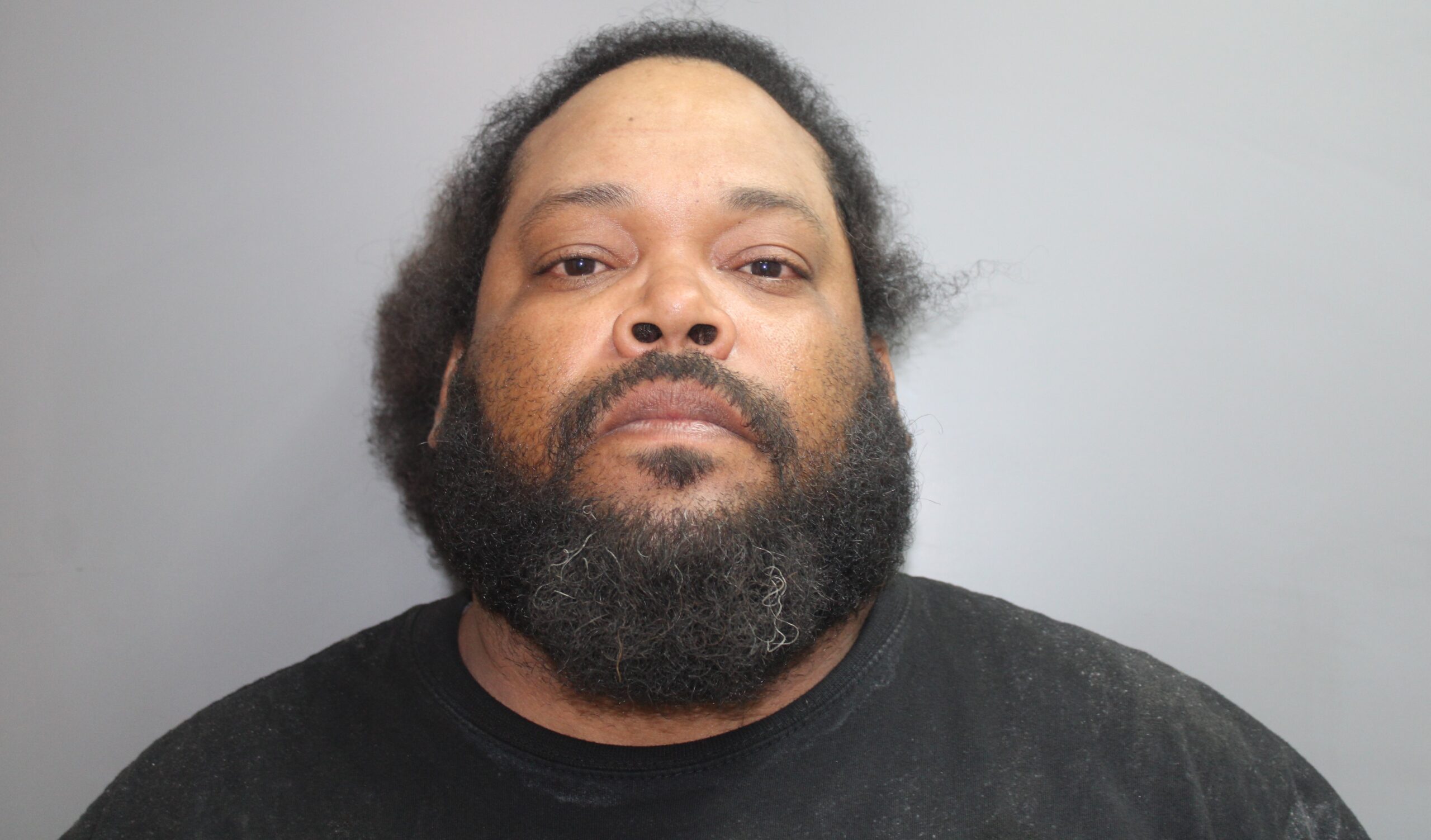 CHRISTIANSTED — A man who allegedly pointed a gun at an Estate Diamond attendant is now in official custody, authorities said.

Roy John-Baptiste, 35, was arrested at 4:28 p.m. Friday and charged with third-degree assault, unauthorized possession of a firearm and aiming a firearm, the Virgin Islands Police Department said.

John-Baptiste was arrested without incident on Queen Mary Highway in the vicinity of Questa Verde entrance, according to the VIPD.

Bail for John-Baptiste was set at $100,000.00. Unable to post bail, he was remanded to the custody of the Bureau of Corrections at the John A. Bell Adult Correctional Facility in Estate Golden Grove.

An advice-of-rights hearing for John-Baptiste is scheduled for Monday, August 15, 2022 at the Superior Court of the Virgin Islands.