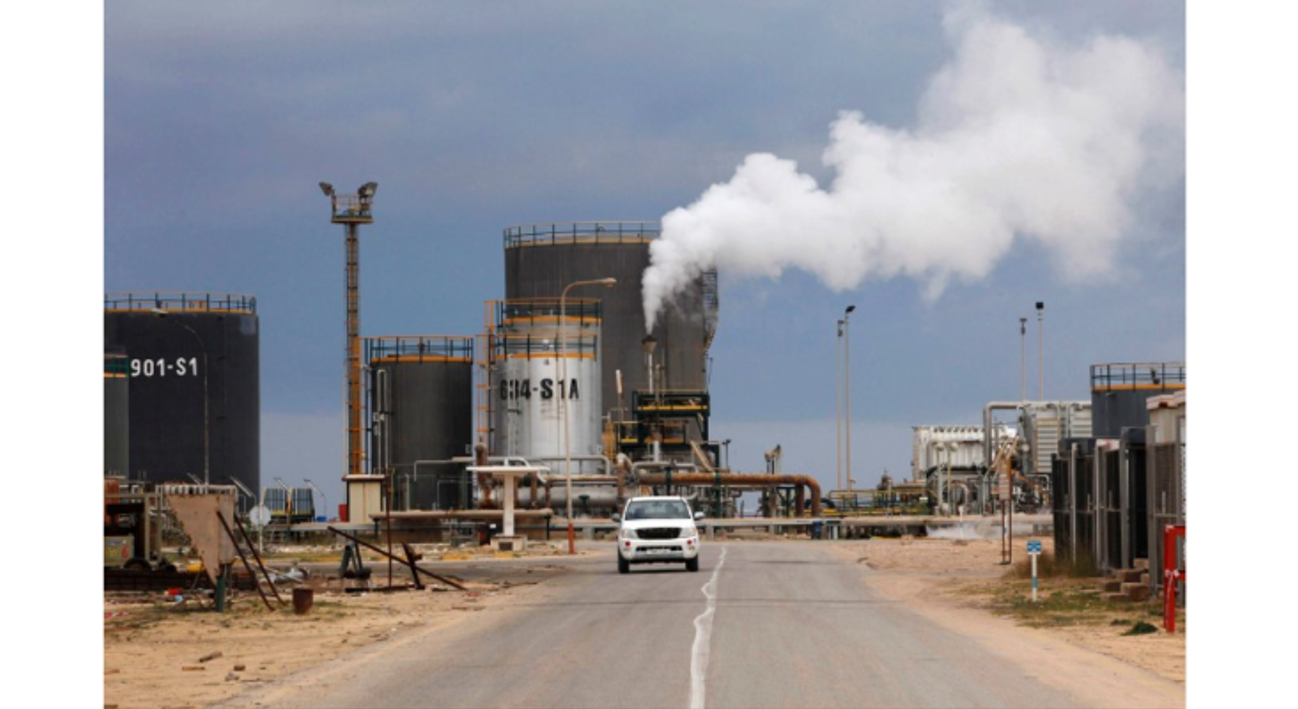 CHRISTIANSTED — A pile of petroleum coke at the idled St. Croix refinery was found smoldering early Thursday morning, and the facility’s new owners did not issue a public notice until Sunday.

The petroleum coke, “a solid fuel that resembles charcoal,” is still burning, according to the press release from Fermin Rodriguez, vice president and refinery manager for Port Hamilton Refining and Transportation.

Rodriguez did not respond to subsequent questions from the Virgin Islands Free Press this weekend, including why it took three days for the refinery’s new ownership to issue a public notice.

“The coker dome in Limetree has been burning hydrocarbon since Friday night, the employees on the terminal side has been complaining about the smell and management refuse to do anything about it,” a tipster told the V.I. Free Press this weekend.

It’s unclear how the situation will affect Port Hamilton’s plans to restart operations in 2023, and the company has yet to receive approval from the Environmental Protection Agency.

“EPA is aware of the recent incident at the refinery on St. Croix and is seeking additional information from Port Hamilton Refining and Transportation on the nature of this incident and the company’s response,” the EPA said on Monday.

The situation began when an automatic alarm system activated around 4:20 a.m. Thursday “inside one of the Coke Storage Domes” at the refinery, according to the statement from Port Hamilton. “A pile of petroleum coke was slowly smoldering. Employees immediately responded and set up fire hose water spray nozzles inside the coke dome to cool the material.”

Experts in petroleum coke handling traveled to the territory Friday to help suppress the smoldering, and “water is being sprayed 24 hours a day,” according to the statement. “Port Hamilton’s fence-line air monitoring network has not detected any impacts but will continue to monitor day and night. The safety of the workers and the public remains Port Hamilton’s first priority.”

Department of Planning and Natural Resources (DPNR) spokesman Jamal Nielsen declined to comment on the coker dome burning on Sunday.