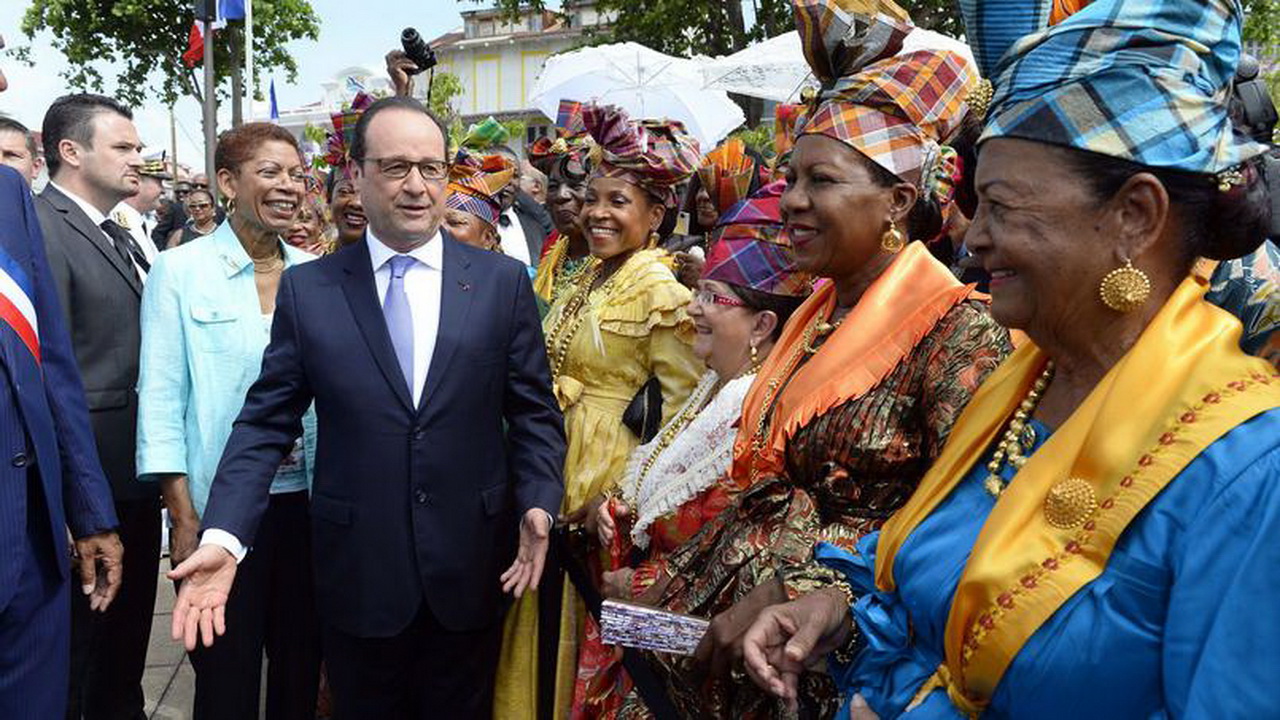 The following editorial about St. Croix’s Alexander Hamilton appeared in the Chicago Tribune: ——— Political decisions often are about standing on the right side of history, which is why South Carolina is confronting its treatment of the Confederate battle flag. So here’s a related choice: Should America stand with a

Remembering Walter Francis White: The Man Who Pretended To Be White In Order To Infiltrate The KKK And Expose Lynching

Walter Francis White was a leading civil rights advocate of the first half of the twentieth century. As executive secretary of the National Association for the Advancement of Colored People (NAACP) from 1931 to 1955, he was one of the major architects of the modern African American freedom struggle.White,