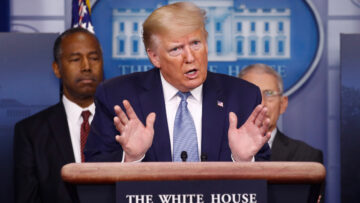 WASHINGTON — President Donald J. Trump on Tuesday granted a Major Disaster Declaration for the territory, triggering the release of federal funds to mitigate the health and economic devastation brought about by the COVID-19 outbreak. The declaration designates federal assistance to be used for emergency aid related to health care 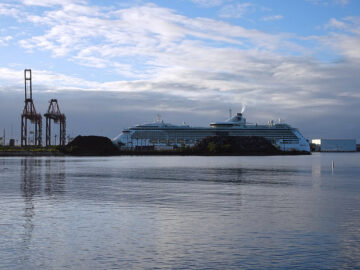 SAN JUAN — The Federal Emergency Management Agency and the Central Office for Recovery, Reconstruction and Resilience, or COR3, have destined an additional $37.8 million in funds for 116 recovery and reconstruction projects in Puerto Rico.  The funds were approved between Feb. 28 and Mar. 6 and include more than $1.2 million for the Ponce 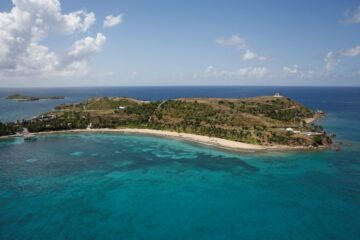 NEW YORK — A lawyer for Jeffrey Epstein’s estate on Tuesday blamed the attorney general of the U.S. Virgin Islands for its inability to begin payouts to victims of the late financier’s sexual abuse. At a hearing in federal court in Manhattan, the lawyer Bennet Moskowitz said Virgin Islands Attorney 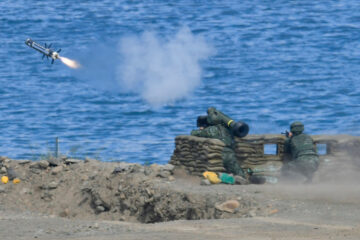 China Uses U.S. ‘Neglect’ To Its Advantage In Nations Of The Caribbean

BEIJING — The serious threat to U.S. hegemony in the Pacific posed by China is hardly a secret. Chinese aggression in the South China Sea, including the construction of artificial islands in the waters of the Philippines, has been an issue for several years now. Then there is the increased 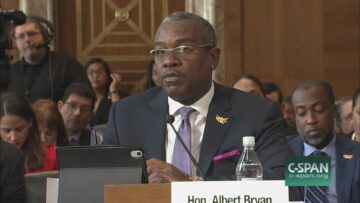 SAN JUAN — As Puerto Rico is struggling to recover from hurricanes and earthquakes, the White House confirmed this weekend that it is appointing U.S. Coast Guard Rear Admiral Peter Brown as its liaison for the disaster-struck island. In a statement, the White House said Brown “will coordinate United States 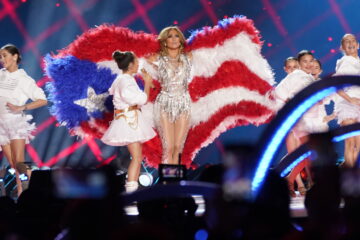 SAN JUAN — The screams echoed across Puerto Rico when Jennifer Lopez unfurled a feather cape representing the flag of the U.S. commonwealth during the Super Bowl’s halftime show, a moment that many were still replaying and sharing on Monday. The move came at a trying time for those on

The figures come from the Observatory of Killed Journalists database, which is maintained by the United Nations Educational, Scientific and Cultural Organization (UNESCO). It shows that, over the last decade, 894 journalists were murdered, an average of almost 90 per year: journalist killings in 2019 dropped by almost half compared to 2018 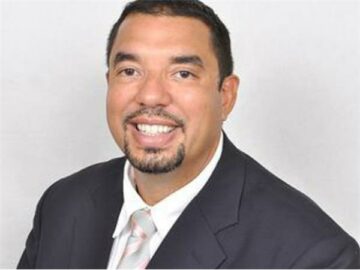 WASHINGTON — Just as the 2020 Democratic and Republican presidential primaries and caucuses get ready to begin, the Republican National Committee indicated it was investigating V.I. Republican Party Chairman John Canegata in a letter sent Thursday, the Virgin Islands Free Press has learned. Canegata, who made national news during the 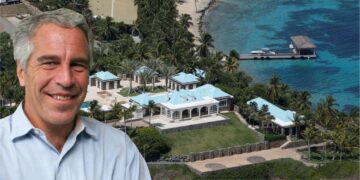 CHARLOTTE AMALIE — Jeffrey Epstein’s estate was sued today by the U.S. Virgin Islands Department of Justice which claimed that the late convicted sex offender raped and trafficked in dozens of young women and girls on a private island he owned in the territory. Attorney General for the U.S. Virgin