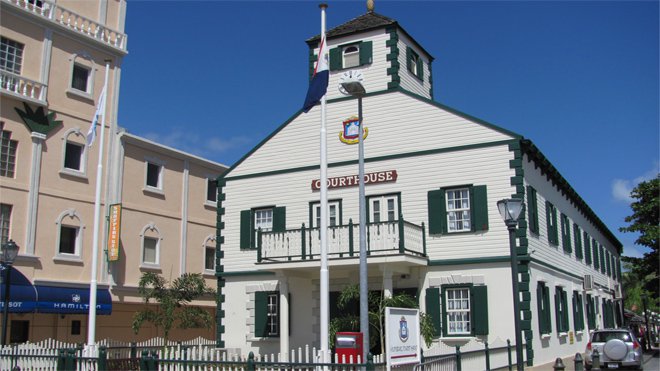 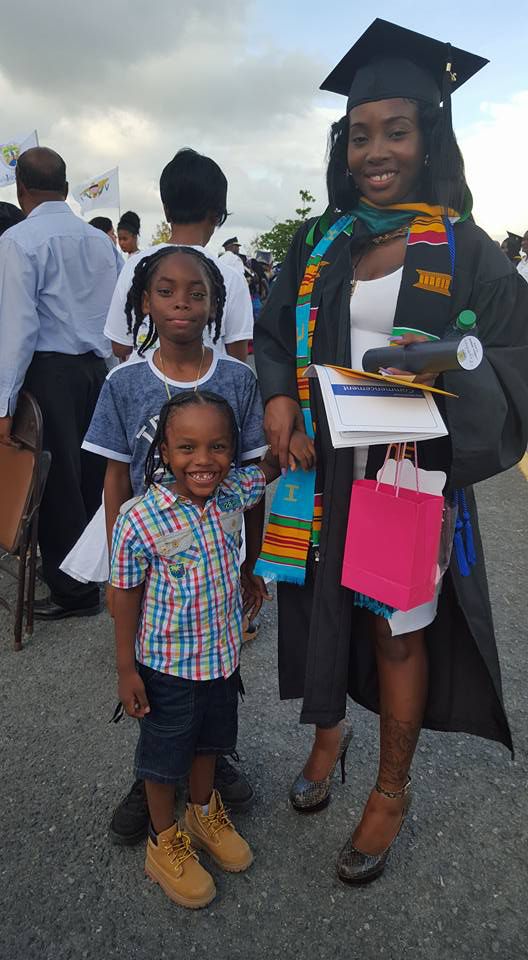 FREDERIKSTED — The Virgin Islands Police Department (VIPD) is asking for the public’s help to find a missing young St. Croix woman and her two male children.

Serieux had her two children, 10-year-old Jordan Serieux and 5-year-old Jeremiah Serieux with her when she was last seen at the Lagoon Street Complex in Frederiksted headed towards their home in Cane Estate, according to Dratte.

Police investigators have discovered a badly burned Toyota Yaris that could be the missing woman’s car, but the Vehicle Identification Number (VIN) was partially destroyed and cannot give detectives confirmation that it is Serieux’s vehicle, Dratte told the Virgin Islands Free Press this morning.

The VIPD said that it has been diligently searching for Serieux since Sunday and the department has asked volunteers to meet with members of the Criminal Investigation Bureau (CIB) to participate in the search for the missing woman and her family.

Dratte said that Police Commissioner Delroy Richards Sr. will conduct a press conference at 10:30 a.m. today to discuss the disappearance of Serieux and her two boys.

A person on Facebook called on the community to come to Camp Arawak to continue searches along the beach in that area.

“VIPD can’t do it by themselves and there are children missing,” the person wrote. “We have a lot of other people missing over the years whose family are still grieving with no closure so let’s stop the talk and typing and try at least to stop the trend of sitting back and doing nothing.”

On LinkedIn, Serieux says that she works for Kmart Corp. and lives in Estate Kingshill. 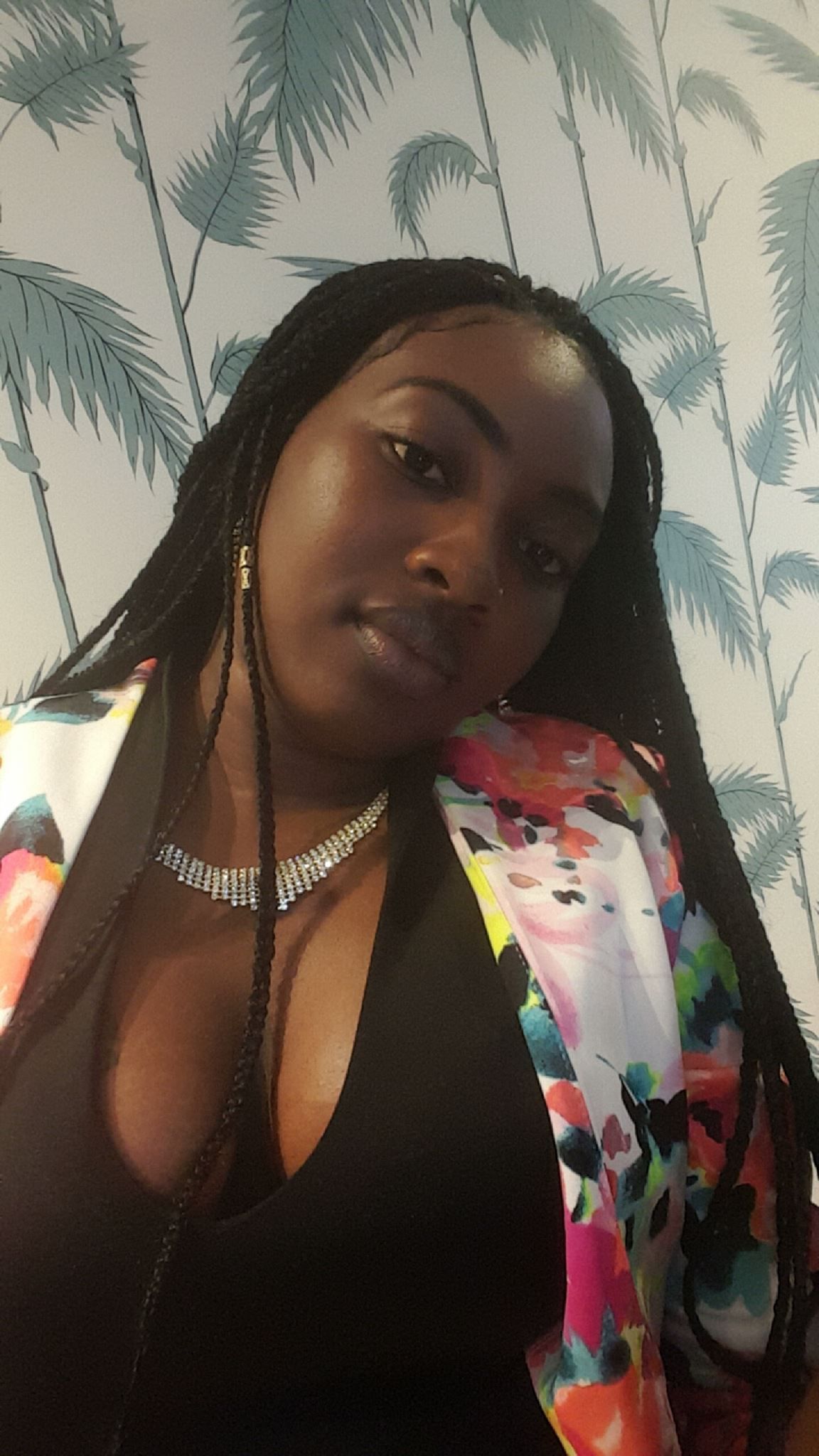