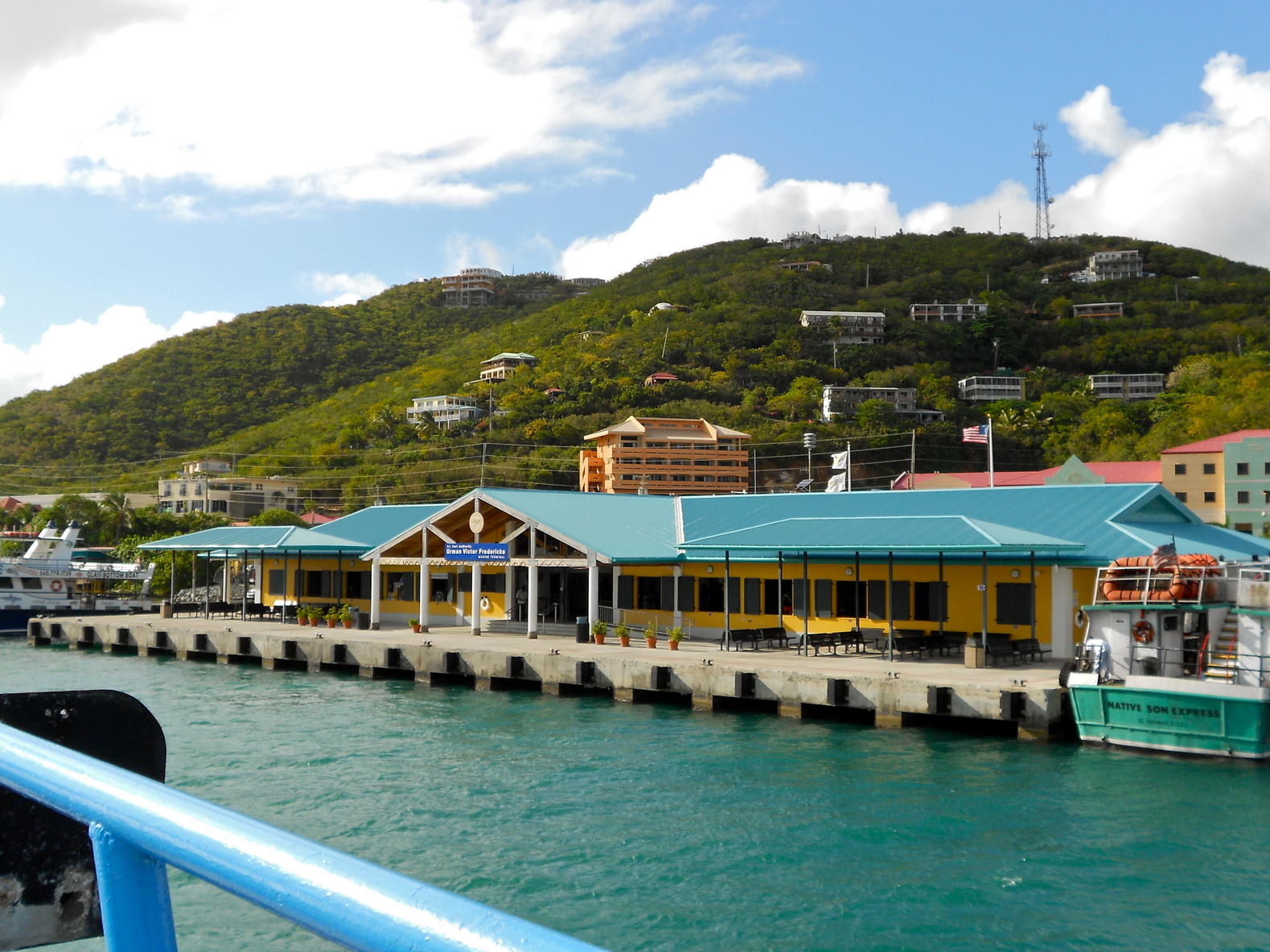 CHARLOTTE AMALIE – A federal grand jury returned a one-count indictment on November 5 charging Kevin Henley, 21, of Tortola, British Virgin Islands, with Bulk Cash Smuggling, according to U.S. Attorney Ronald Sharpe. Henley was arrested on October 7, 2015, and was released on home confinement with electronic monitoring after

Chief Judge Wilma Lewis CHARLOTTE AMALIE – A 23-year-old St. Croix man was given 1.75 years in prison by a federal judge for having prison contraband and an illegal gun, according to the U.S. Attorney’s Office and FBI. Jahseen Simmonds of Estate Richmond was sentenced to 21 months in prison 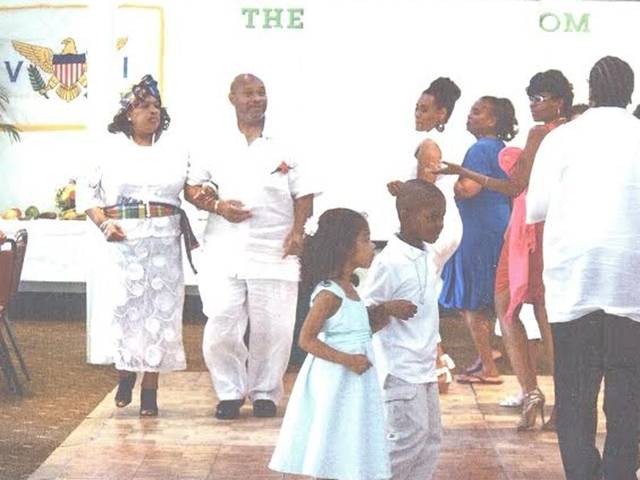 If you want excitement, mystery and surprise look no further. It is not a video game and or on YouTube. According to three genealogists — photographer and visual documentarian Marvin Elliott Ellis; preservationist Sonia Jacobs Dow and author Melvin Collier — it’s discovering your own family history that can reveal 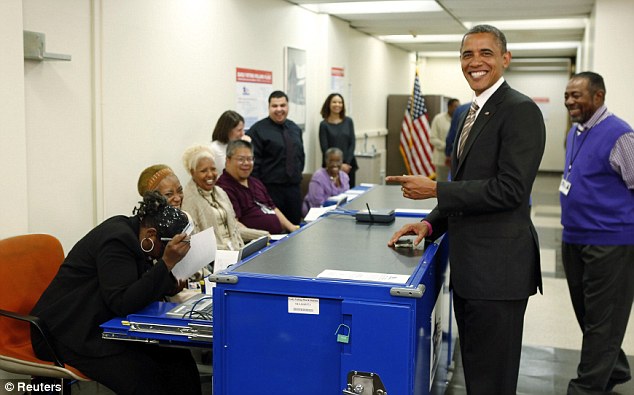 Lavonne Wise of Frederiksted CHICAGO – A group of American citizens, including several veterans of the U.S. Armed Forces, now living in the Virgin Islands, Puerto Rico, Guam, Puerto Rico and other U.S. territories, have challenged state and federal laws allowing citizens residing in certain U.S. territories the right to 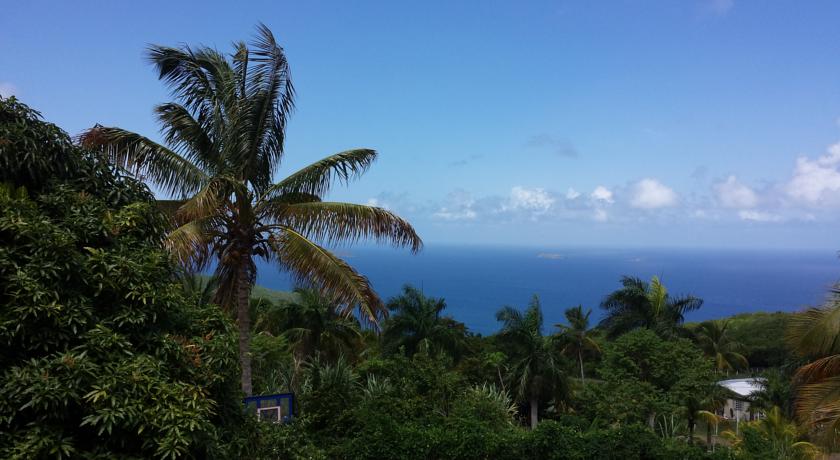 CHARLOTTE AMALIE – The Virgin Islands Police Department reported four people on St. Thomas were arrested on charges ranging from drunk driving to assault over the weekend. Robert Johnson, 40, of Mountain Top was arrested at 5:51 p.m. Saturday at the Traffic Bureau and charged with driving under the influence 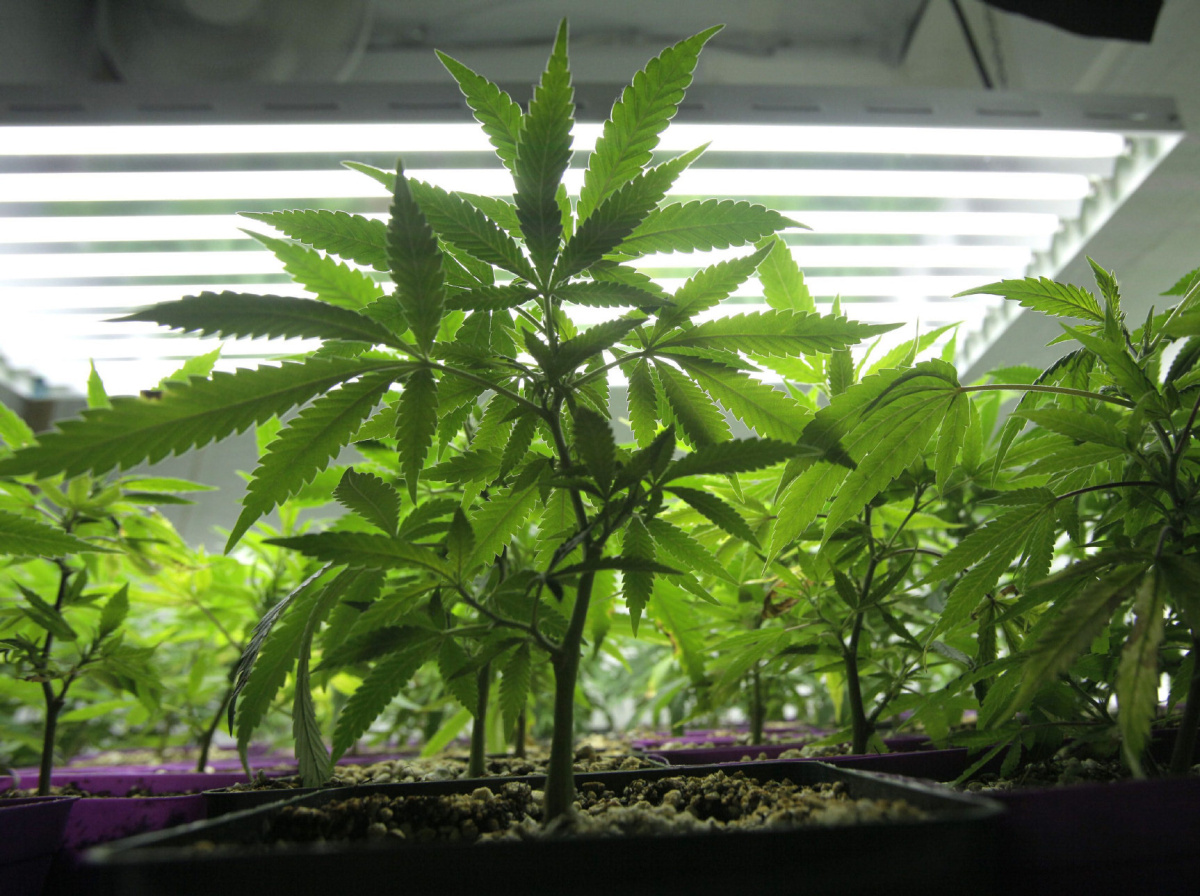 Stedroy Francis Jr. FREDERIKSTED – Police arrested two men on a warrant in Williams Delight Tuesday, with one of the wanted men pulling a gun on them in the process, according to the Virgin Islands Police Department. Police executed a search warrant at #925 Estate Williams Delight, in a joint 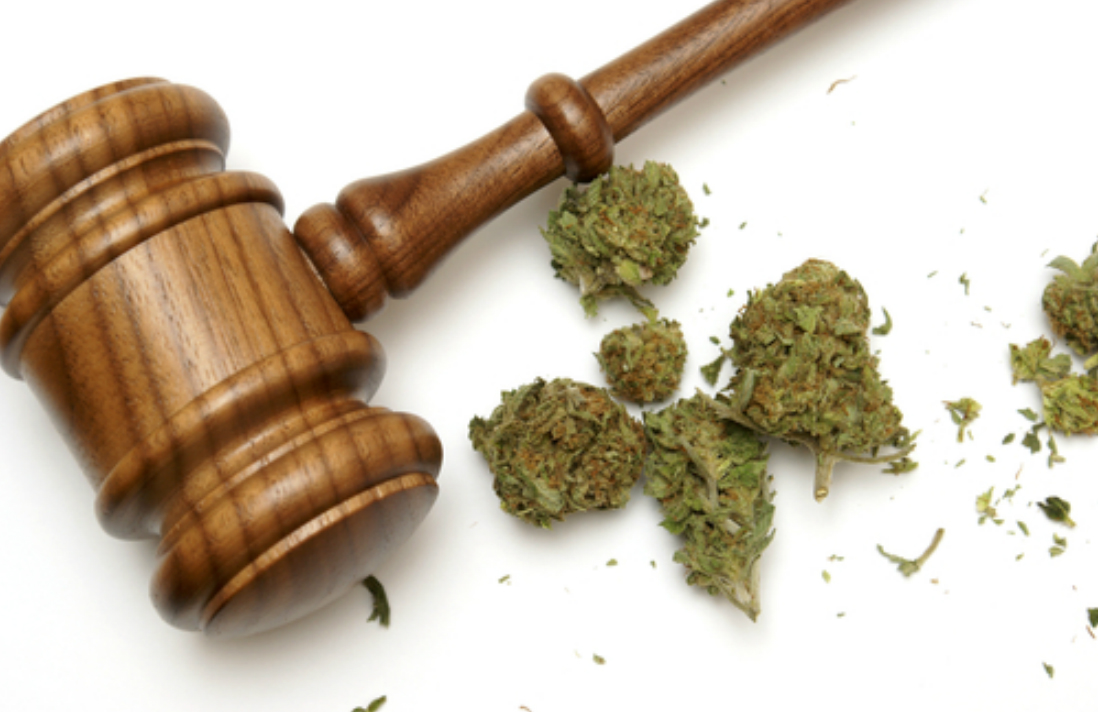 Virgin Islands Is On The Forefront Of Marijuana Decriminalization

By PHOEBE WARREN, Special To The V.I. Free Press This is the first post in a series called “Insight on the Issues” in which I will examine one specific issue in American politics and give each candidate’s stance. I will periodically do these posts but with no particular schedule so 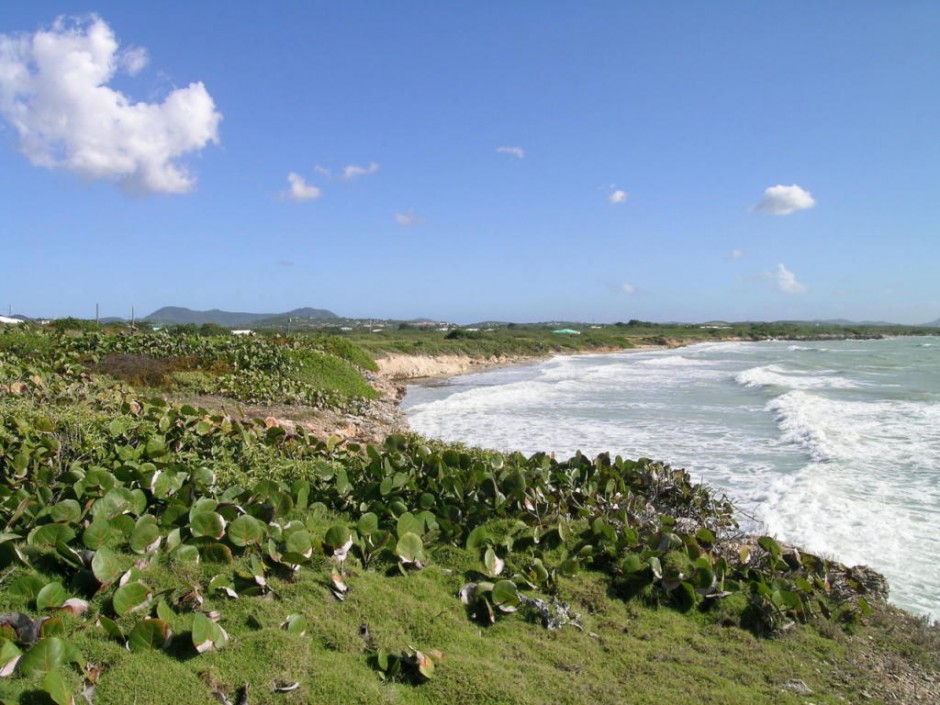 FREDERIKSTED – A badly-decomposed body was found on a rocky beach in Estate Enfield Green in the late morning Tuesday, according to the Virgin Islands Police Department. The 911 Emergency Call Center dispatched police to Enfield Green about 10:33 a.m. after a concerned citizen reported that a body had been FREDERIKSTED – In a rare move, the Virgin Islands Police Department has released two additional pictures of a woman they initially described as having mental disabilities who went missing eight days ago. Nina Gundolo has been missing since Monday November 2, when she was last seen at 1:00 a.m. in

Barbados To Hold First Election Since Becoming A Republic