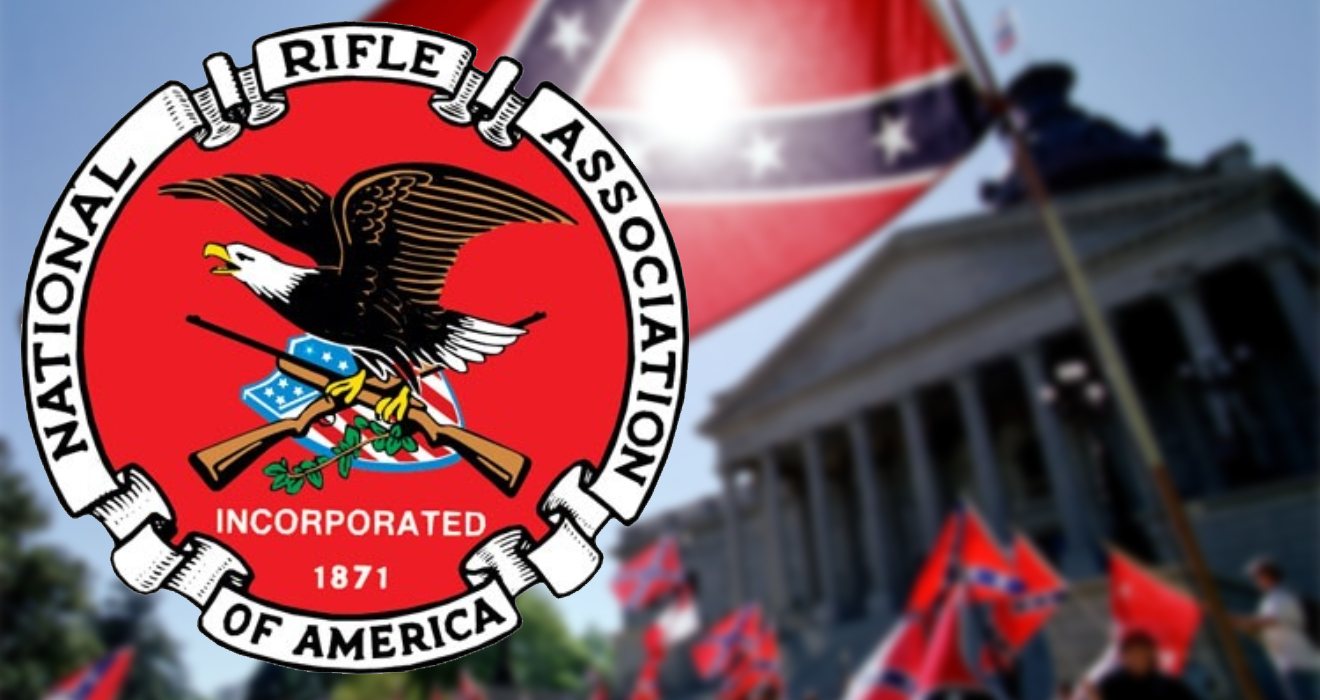 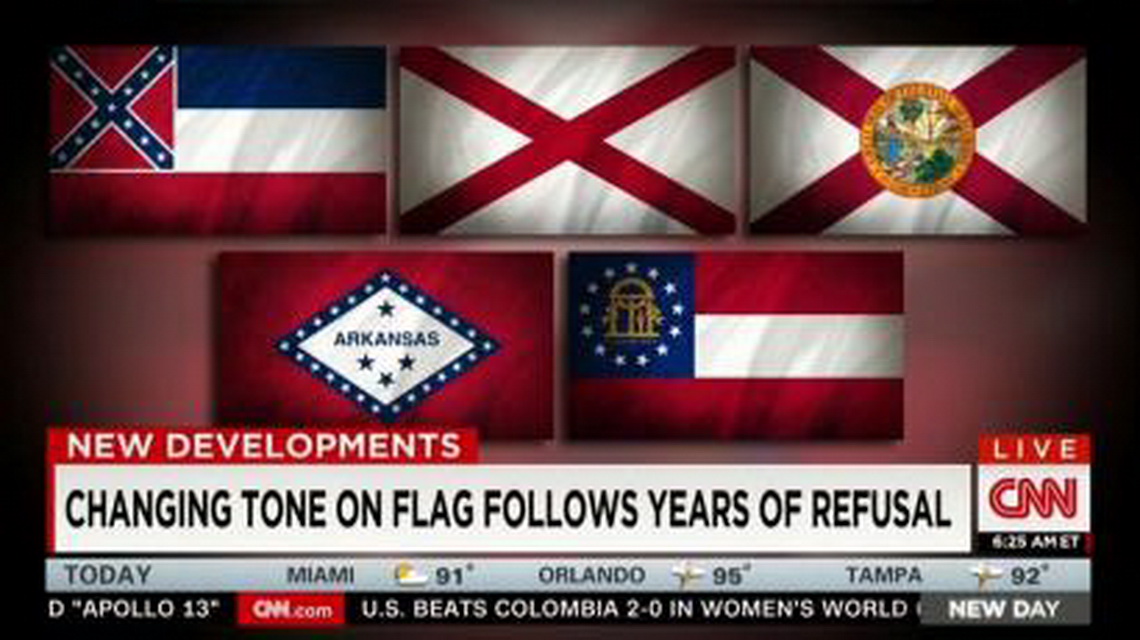 Gov. Kenneth E. Mapp CHARLOTTE AMALIE — Governor Kenneth E. Mapp has asked the Virgin Islands National Guard (VING) to remove the Mississippi state flag from the armories in St. Croix and St. Thomas, citing its incorporation of the Confederate flag within the design of the flag, Government House said