Task Force Being Formed To Deal With Drones in FL, PR and the VI

MIAMI – A heightened concern that drones could bring down an aircraft or be used in a terrorist attack is the focus of law enforcement and aviation experts and a special task force is now being formed to deal with the problem in Florida, Puerto Rico and the Virgin Islands. South Florida 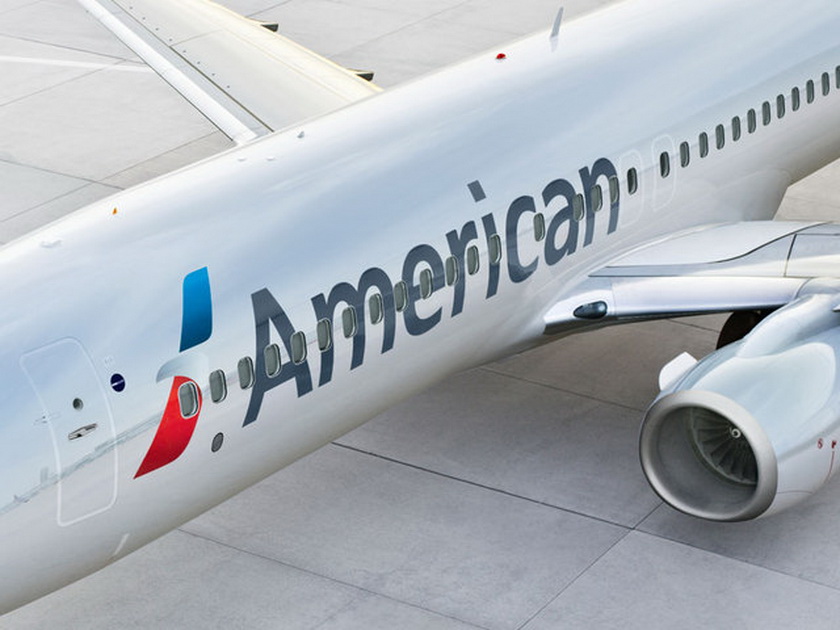