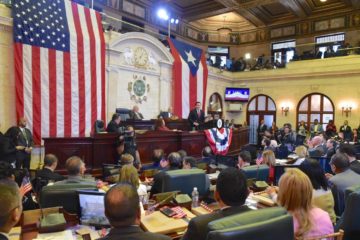 SAN JUAN — A federal control board overseeing Puerto Rico’s crisis-wracked finances announced Friday that it will impose furloughs for the first time in the U.S. commonwealth’s history. Furloughs of up to two days a month will start Sept. 1 and apply to all government employees except police, said Natalie 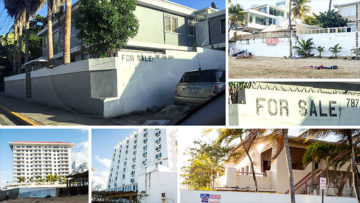 SAN JUAN — Elvis Guzman opened the letter, saw it was in English and took it to his lawyer for translation. The 59-year-old who sells recycled metal for a living figured it was another letter from the bank warning his family that they were behind on their mortgage payments. But the 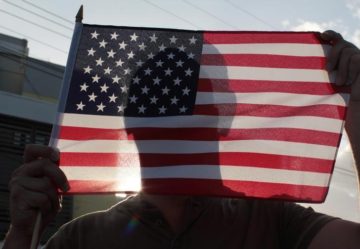 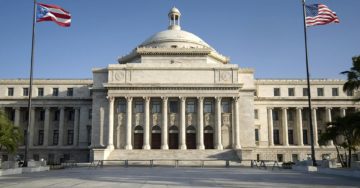 51ST STATE IS PUERTO RICO? Not if President Donald Trump and the 115th U.S. Congress have any say in the matter. People across the mainland view today’s vote as a desperate appeal to have the United States financially bail out the fiscally-hurting American commonwealth that the U.S. acquired during the 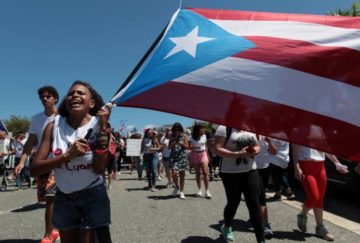 GOV. RICKY ROSSELLO: Doesn’t want to go down in history as the chief executive who presided over Puerto Rico bankruptcy. By Nick Brown SAN JUAN (Reuters) — Bankruptcy for Puerto Rico is looking ever more likely as the clock ticks down toward a May 1 deadline to restructure $70 billion in debt,