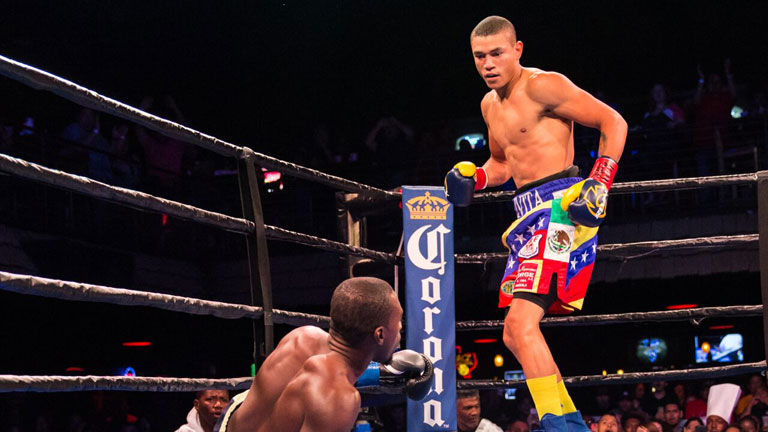 SAN ANTONIO – The main event of Premier Boxing Champions from Cowboys Dancehall Jose Uzcategui stop Julius Jackson 45 seconds into the second round. Mexico-based Venezuelan Uzcategui got off to a blistering start, dropping Jackson three times in the first round. “Our plan was to go round by round, but 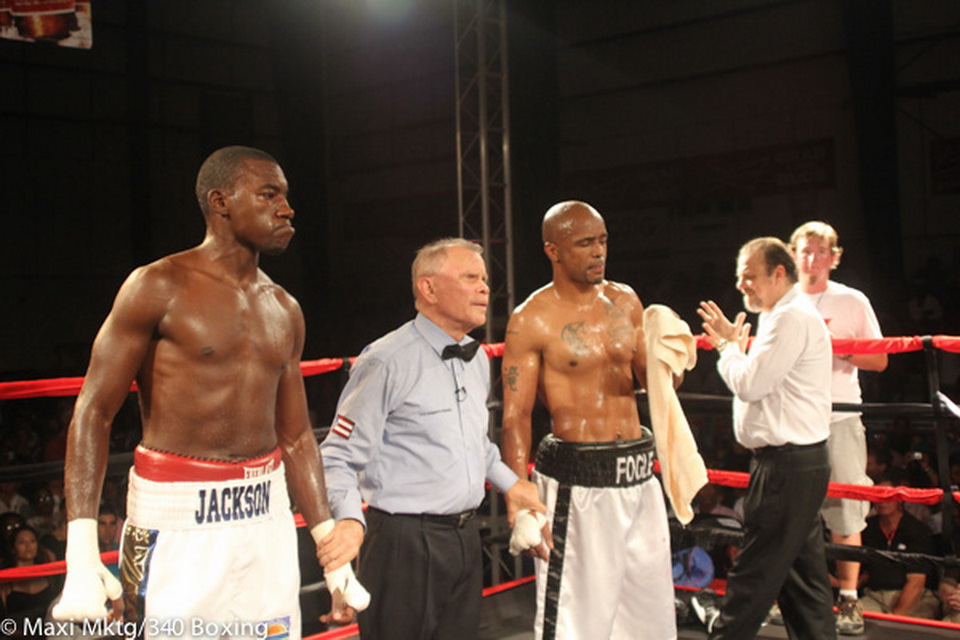