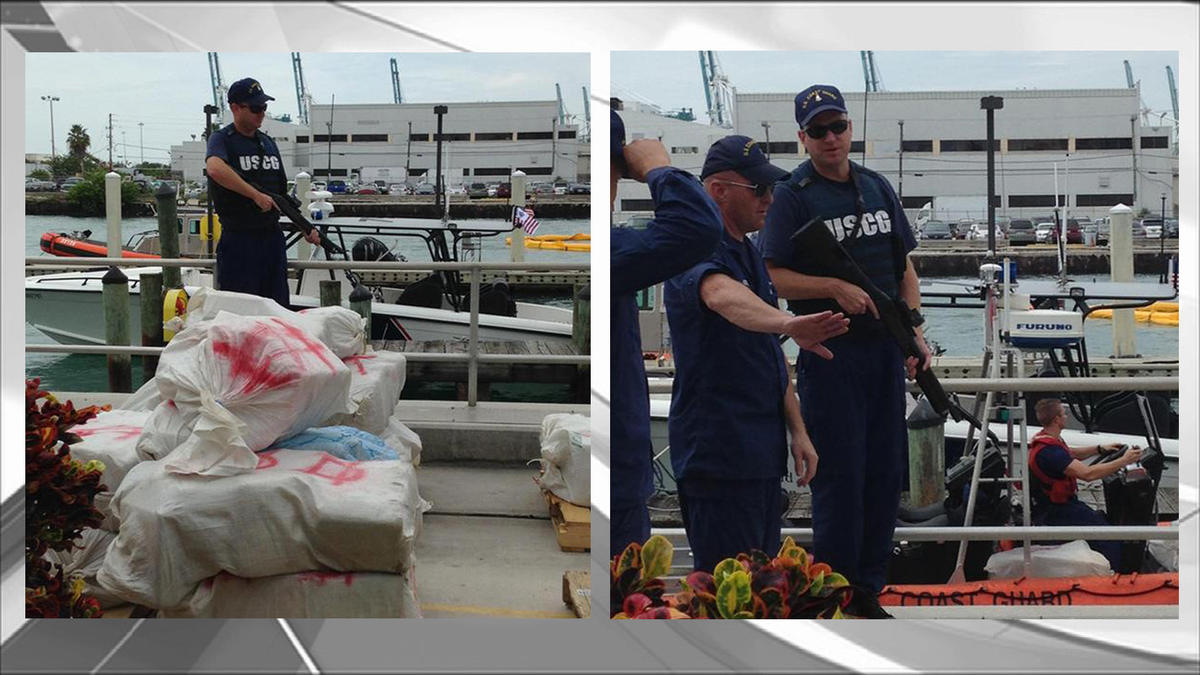 MIAMI – The United States Coast Guard offloaded approximately 1,100 kilograms of cocaine and 4,420 pounds of marijuana, worth an estimated wholesale value of $41 million, found during two recent operations in the Caribbean Sea. Officials offloaded the items at the Coast Guard Station Miami Beach this morning. The drugs 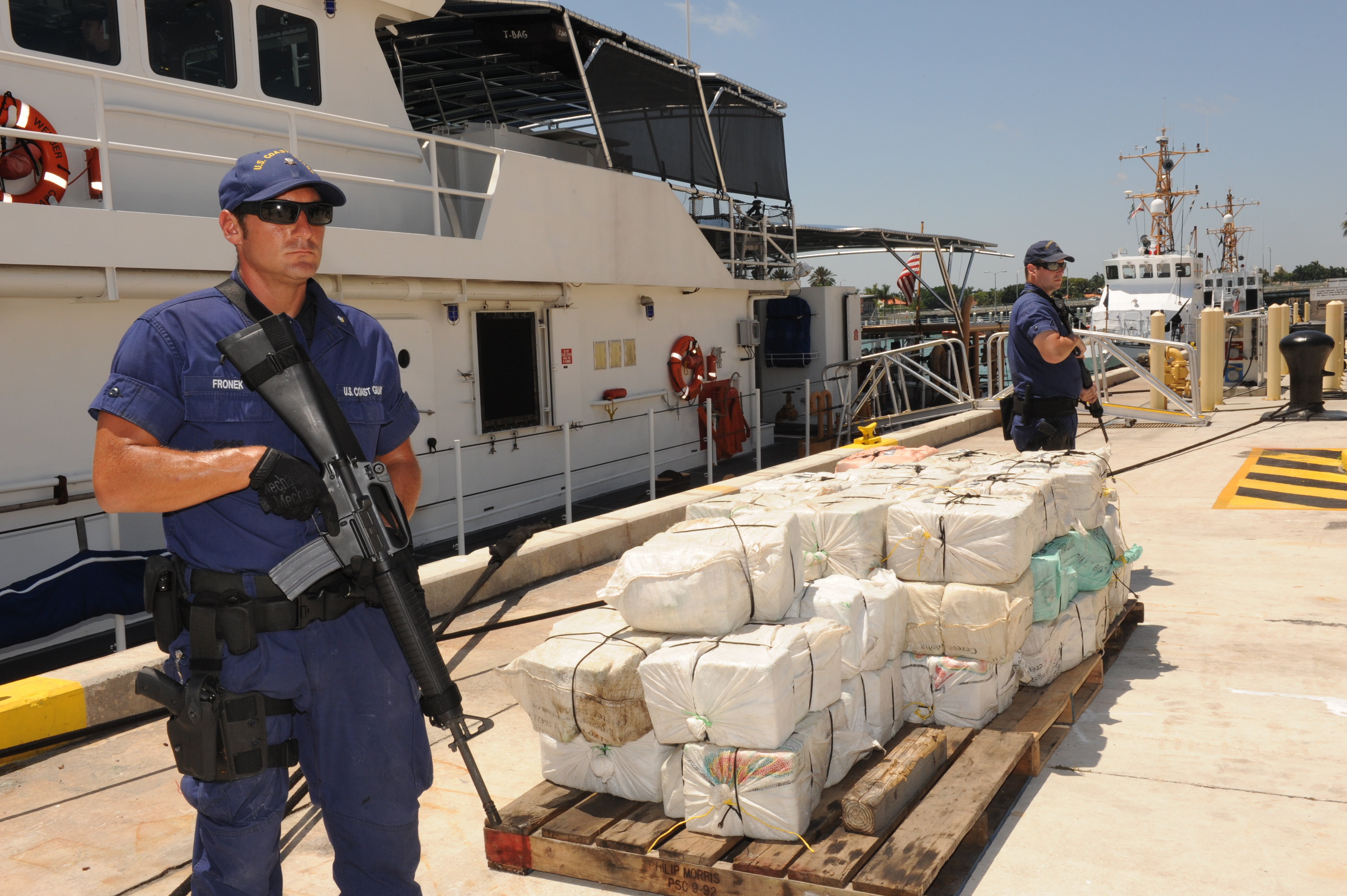 MIAMI – At least 4,000 pounds of recently-seized drugs, worth some $11 million, was offloaded Friday by the Coast Guard at its base in Miami Beach. According to the Coast Guard, the 559 pounds of cocaine and 3,662 pounds of marijuana were confiscated during two separate seizures earlier this month