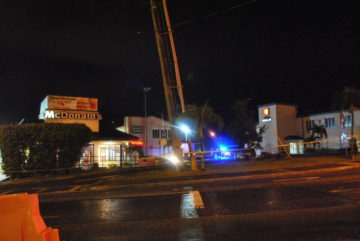 CHARLOTTE AMALIE — Three Hispanic men stormed into the McDonald’s in Sugar Estate at closing intent on robbery, one of them with a shotgun, but were immediately surrounded by authorities — and after a gunman fired one blast from his shotgun while customers were still inside the restaurant. Police said 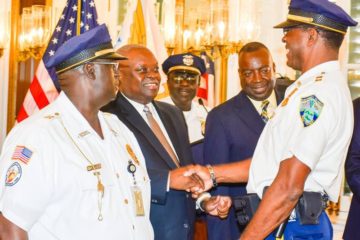 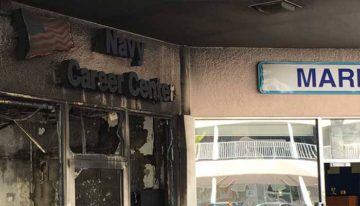 CHARLOTTE AMALIE — Fires were deliberately set at three buildings associated with the U.S. federal government in the territory early Tuesday, including one that destroyed a Navy recruiting office, the FBI said. Firefighters in St. Thomas were putting out the fires at the Ron de Lugo Federal Building and a 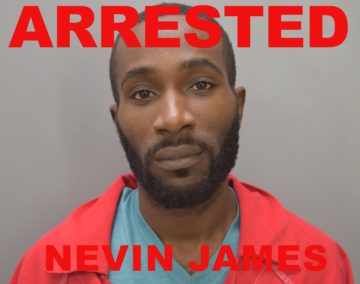 ARRESTED: SHAKIEME FREEMAN CHARLOTTE AMALIE — Police said that as a result of continued initiatives they are conducting, two men were arrested for possession of unlicensed firearms this week. On Wednesday, February 15, 2017 about 11:45 p.m., Nevin Davis, 28 of Estate Hope was arrested and charged with Possession of Unlicensed 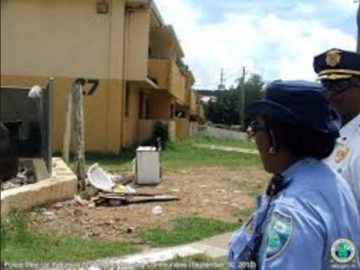 CHARLOTTE AMALIE — Thursday, February 16, 2017, at approximately 10:47 p.m. a citizen called the 911 Emergency Call Center and reported that a man had been shot outside of her apartment located in Building 11 of the Tutu Hi-Rise Housing Project. Upon responding officers’ arrival to Building 11, two gunshot 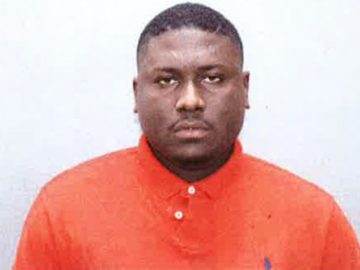 ARRESTED: “Preppie” Troy Etienne CHARLOTTE AMALIE — Police said that a Lovenlund resident was arrested on Valentine’s Day for an armed robbery committed on the East End of St. Thomas last month. On February 14, 2017, about 3:00 p.m., police met with Troy C. Etienne of Estate Lovenlund, according to 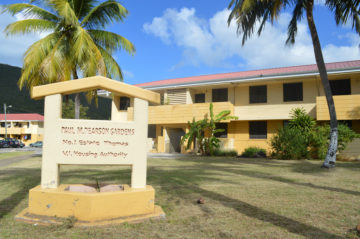 CHARLOTTE AMALIE — The Virgin Islands Police Department (VIPD) is currently investigating a homicide that took place about 5:11 p.m. this afternoon. A citizen contacted the 911 Emergency Call Center and reported several shots fired in the area of building 21 of Paul M. Pearson Gardens Housing Community.  Upon officer’s 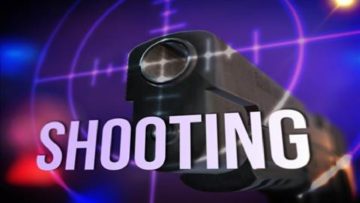 CHARLOTTE AMALIE — Police said today that they got reports of shots fired near Ross Taarneberg by the Charlotte Amalie High School about 9:06 p.m. on Monday. When police arrived on the scene described to dispatchers they found two Hispanic men lying on a dark roadway by the bushes and 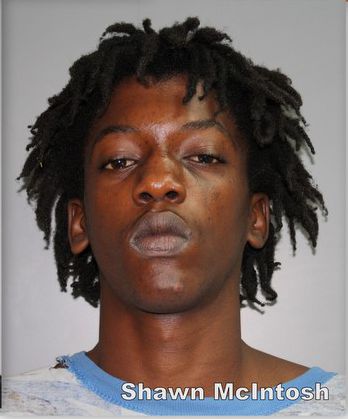 GUILTY PLEA: Shawn McIntosh CHRISTIANSTED – A 24-year-old St. Croix man admitted in federal court that he was a criminal in possession of a firearm, according to the U.S. Department of Justice. Shawn McIntosh pleaded guilty in U.S. District Court in Golden Rock today to being a felon in possession 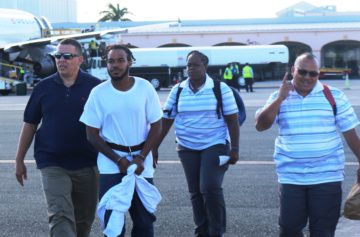 WANTED FOR MURDER: Isaiah D. Rodgers FREDERIKSTED — On January 18, 2017 Isaiah D. Rodgers, 28, was brought back to the territory on a warrant for his arrest. Rodgers is wanted for Murder in the First Degree, according to the Virgin Islands Police Department (VIPD). On March 11, 2016 Rodgers