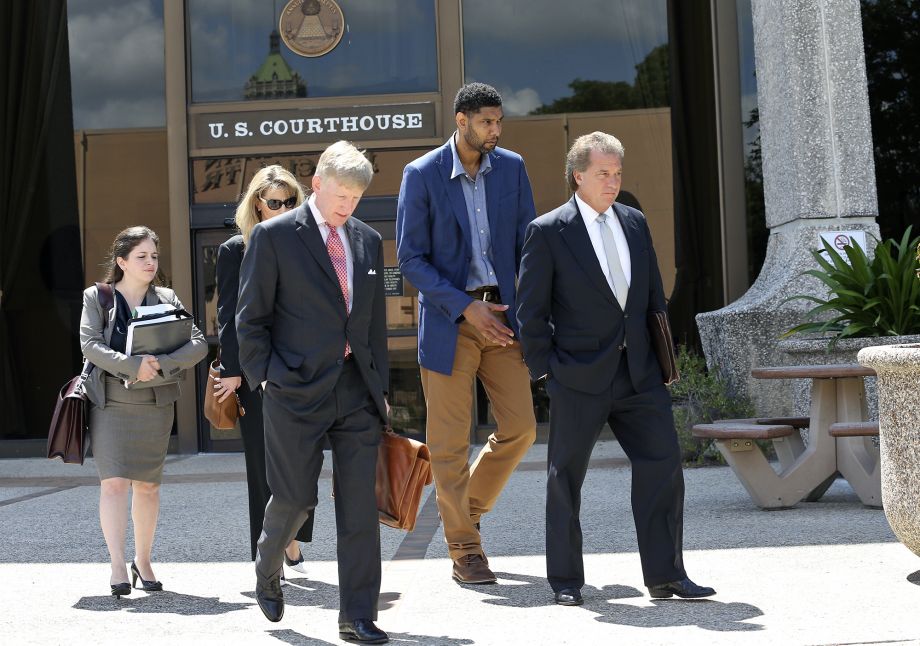 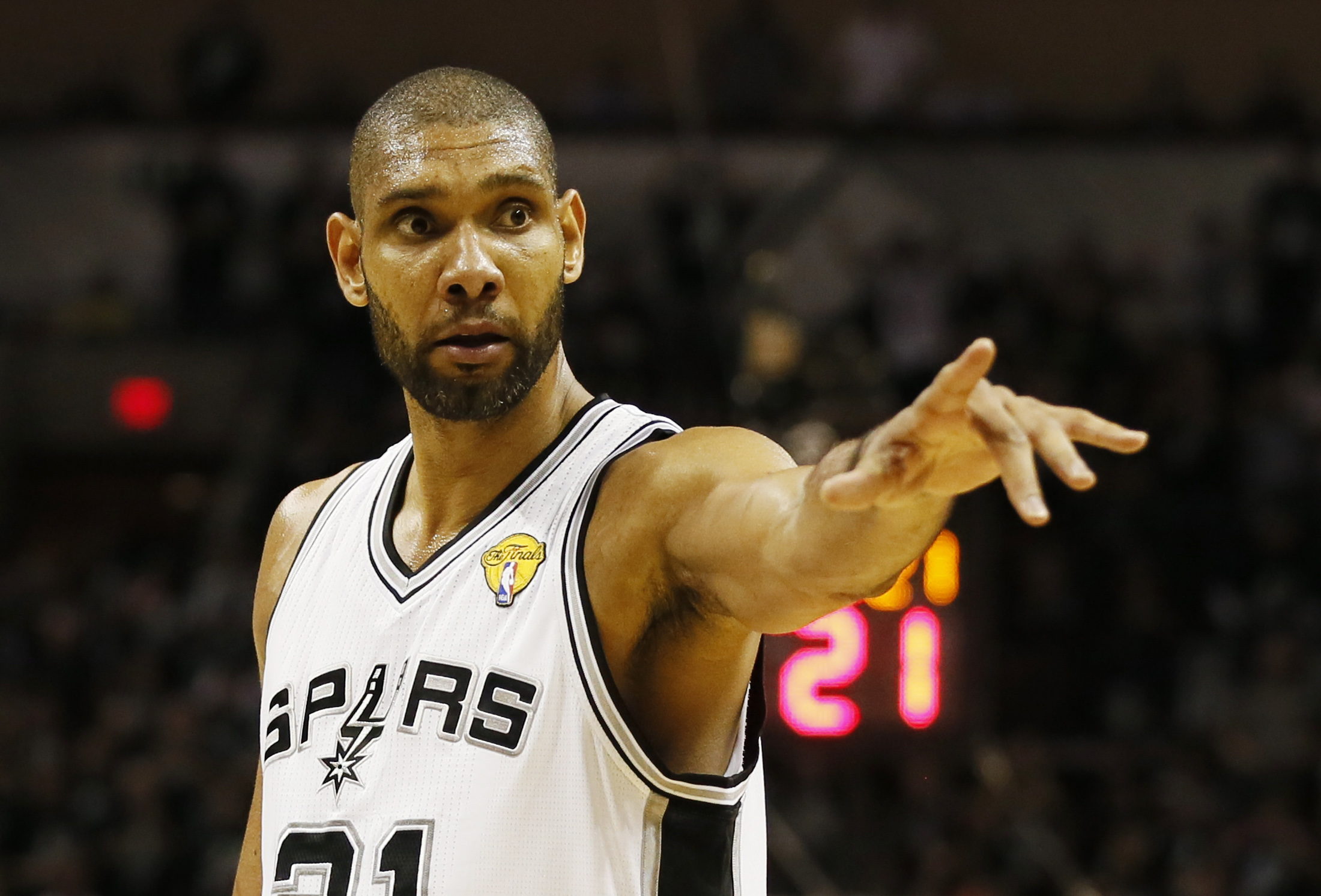 Spurs’ Tim Duncan tells paper: ‘I’ll be back on the court’

CHRISTIANSTED — St. Croix’s Tim Duncan is returning to San Antonio for a 19th season with the Spurs. Duncan tells the San Antonio Express-News, “I’ll be on the court next year.” Until Duncan made his announcement on Thursday, there was speculation that he could call it a career after the

Kawhi Leonard is going to be a fixture for the San Antonio Spurs for years to come. Leonard agreed to the basic parameters of a five-year contract to stay with the Spurs early Wednesday, a deal that could be worth $90 million according to a person with direct knowledge of