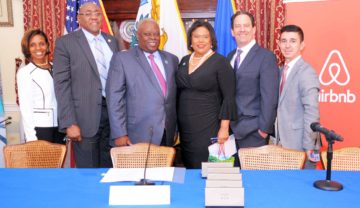 Airbnb, V.I. Government Sign Tax Agreement To Ensure That All Guests Will Be Slapped With A 12.5% Hotel Room Tax On Their Stays

TAXING FOR SUCCESS: Gov. Kenneth Mapp, Tourism Commissioner Beverly Nicholson-Doty and BIR Director Marvin Pickering stand with airbnb officials after signing off on the tax agreement. CHARLOTTE AMALIE – The Virgin Islands government and Airbnb signed a “groundbreaking agreement in the Caribbean” today which will allow the platform to collect 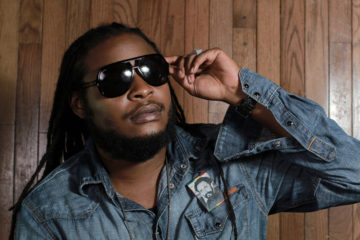 Pressure Busspipe Responds To ‘Low Blows’ He Got From Sens. Vialet and Hansen In The Consortium

ATLANTA —  In a recent Virgin Islands Senate hearing on Tourism, Sen. Kurt Vialet and Sen. Alicia Chucky Hansen, created an uproar when they accused reggae superstar Pressure Busspipe, of not speaking in his native Virgin Islands accent and instead co-opting the accent of a Jamaican.  The Senate hearing also brought out 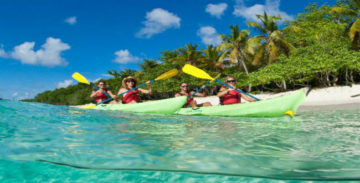 CHARLOTTE AMALIE – Building on the increase in stay-over arrivals last year, the U.S. Virgin Islands (USVI) Department of Tourism has entered the winter season with a strong sales, marketing, advertising and public relations charge. Commissioner of Tourism Beverly Nicholson-Doty reported that besides paid advertising – which is currently airing on 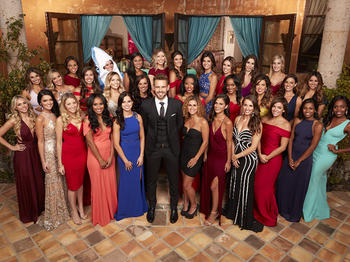 CHARLOTTE AMALIE — The U.S. Virgin Islands will be featured in an upcoming episode of ABC’s The Bachelor. The Department of Tourism announced the show, which was filmed on St. Thomas and St. John, will air nationally on ABC on Monday, February 6, 2017, at 8 p.m. EST, and will air locally on cable channel 14 at 9 p.m. AST. The episode 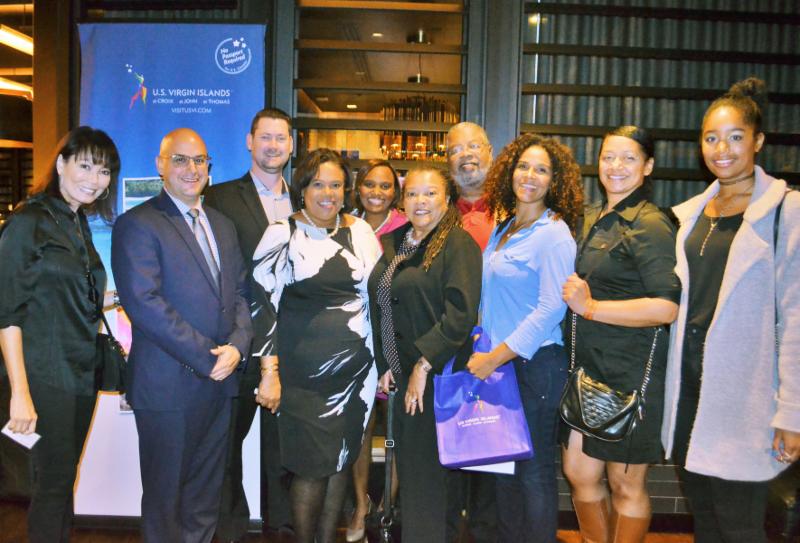 Tourism Makes A Segregated Gambit For LA Market On The Mainland, But Critics Say It Is Misguided

L.A. LADY: TOURISM COMMISSIONER BEVERLY NICHOLSON-DOTY LOS ANGELES — Tourism says that it “made a strong foray into the California market last week,” but a local marketing expert says the people who made the decision are misguided to make such a push. Tourism Commissioner Beverly Nicholson-Doty stated that the U.S. 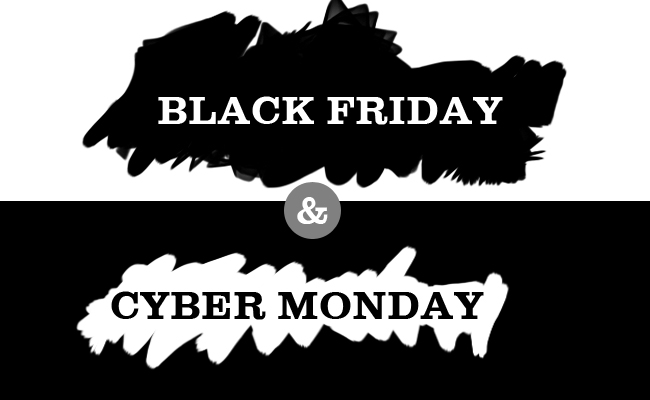 CHARLOTTE AMALIE –  The V.I. Tourism Department said this week that travelers to the territory can save 25 percent on their hotel stays and get $500 in spending credits as part of its Black Friday/Cyber Monday Sale. The promotion is aimed at providing travelers with a value-added getaway to experience 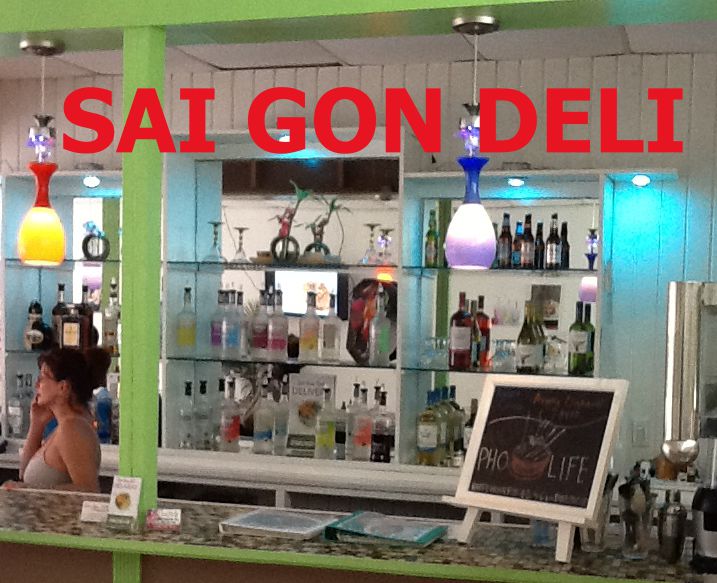 SAI GON DELI IN GALLOWS BAY (340) 713-1111 CHARLOTTE AMALIE — Committed to community outreach and the enhancement of the tourism product in the territory, the United States Virgin Islands Department of Tourism is supporting young culinary talent during the second annual Restaurant Week with the launch of its “Dine 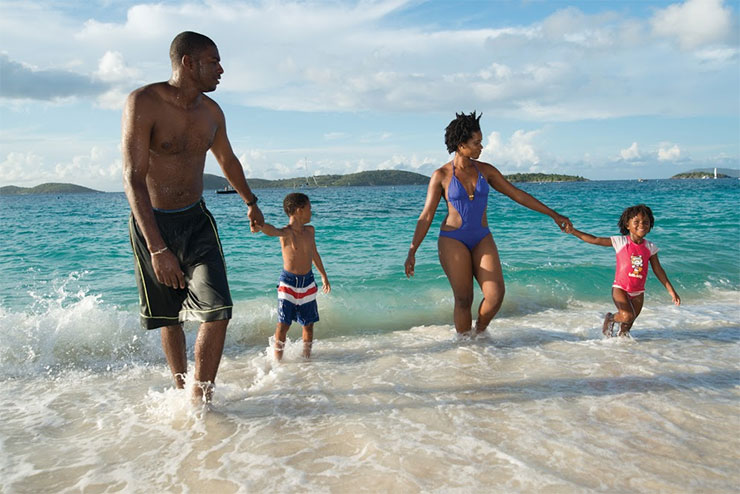 Marketing Director Canika John CHARLOTTE AMALIE – The Department of Tourism is encouraging Virgin Islanders living outside the Territory to come back home to reunite with their loved ones. Newly appointed Director of Marketing Canika John announced the 2016-2017 Family Reunion promotion, which includes a number of booking 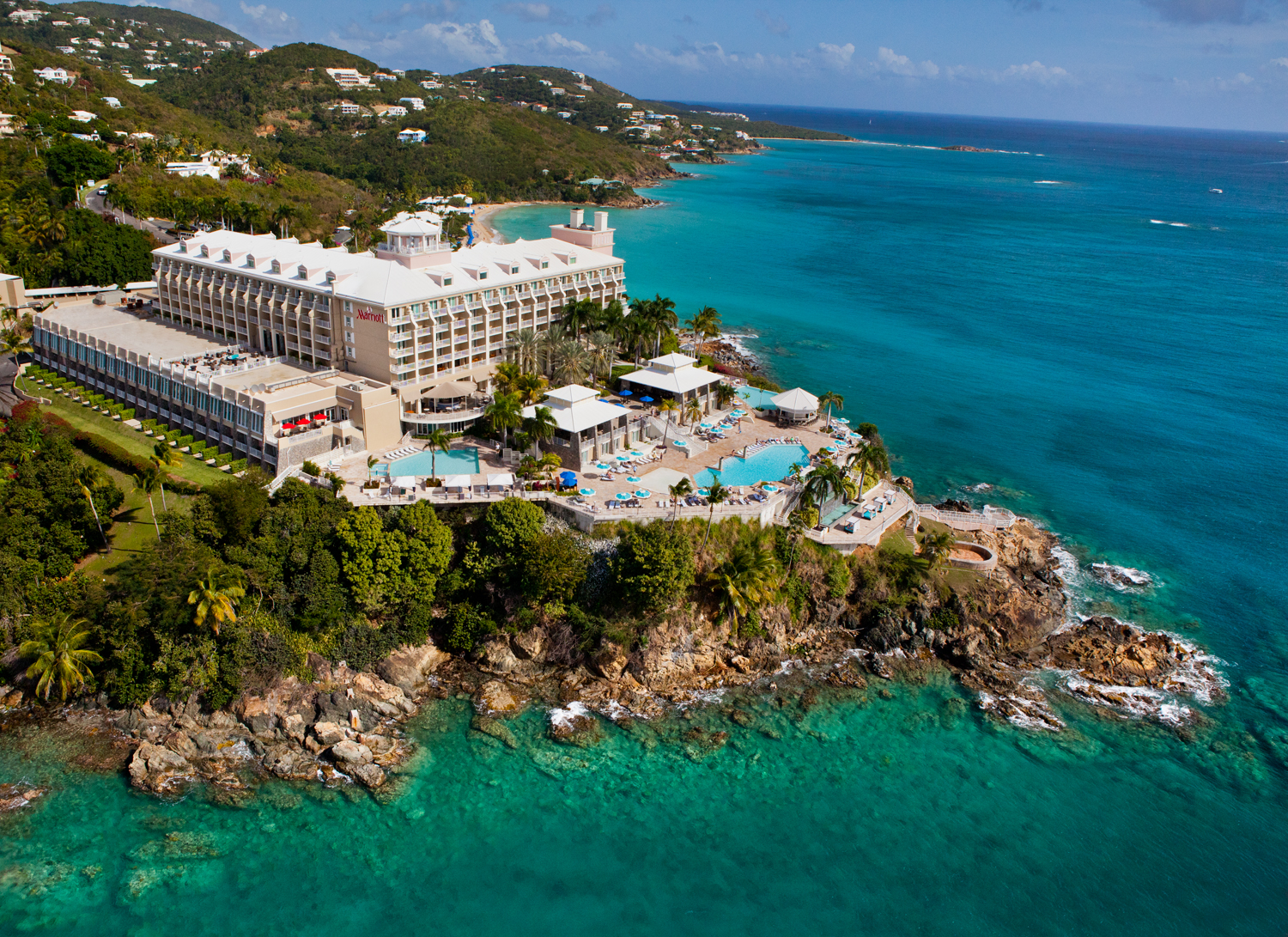 CHARLOTTE AMALIE — The United States Virgin Islands Department of Tourism will produce a Customer Service Morale Booster and Professionals Panel on Thursday, May 26 and Friday, May 27, featuring leading Virgin Islands professionals from the territory and the U.S. mainland. To be held at Frenchman’s Reef & Morning Star 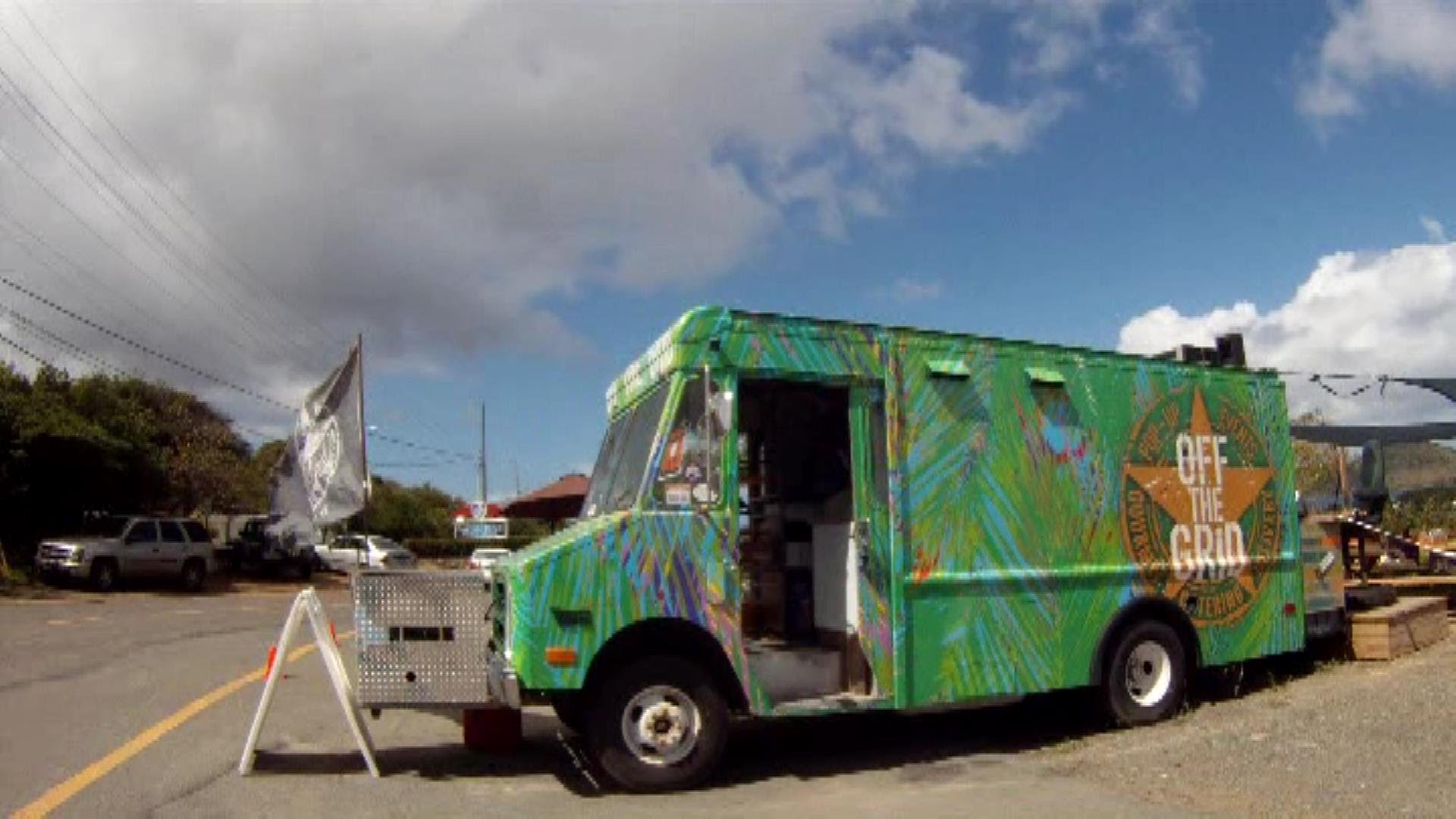 FREDERIKSTED –The Department of Tourism will host the Frederiksted Food Truck Festival tonight featuring sumptuous culinary delights from more than 10 food operators as well as a performance from the acclaimed Stanley and the Ten Sleepless Knights. The festival, which had to be rescheduled due to inclement weather earlier this

Airbnb, V.I. Government Sign Tax Agreement To Ensure That All Guests Will Be Slapped With A 12.5% Hotel Room Tax On Their Stays