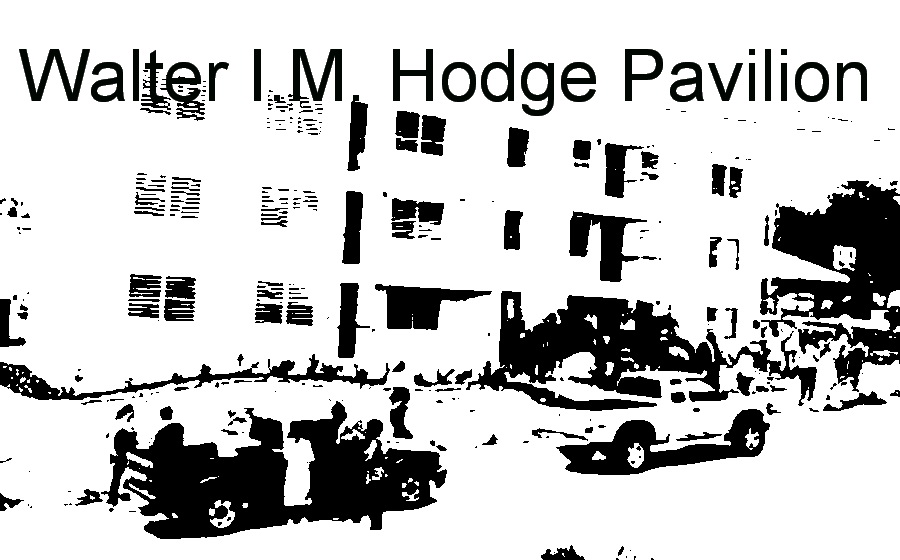 FREDERIKSTED – For the second time in three night shots rang out at the Walter I.M. Hodge Pavilion. This time, four people were shot. On Wednesday night, one person. The 911 Emergency Call Center notified police at 10 p.m. Friday that gunshots had be fired at the Walter I.M. 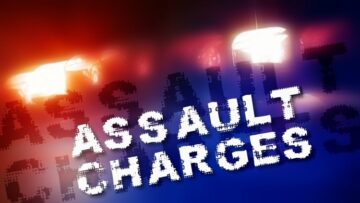 KINGSHILL — Police said over the weekend that they are investigating a complaint from a man who said that he was robbed and assaulted while working in a St. Croix housing community. The man told police he was working on an apartment in Candido Guadalupe Terrace at 9:33 a.m. on 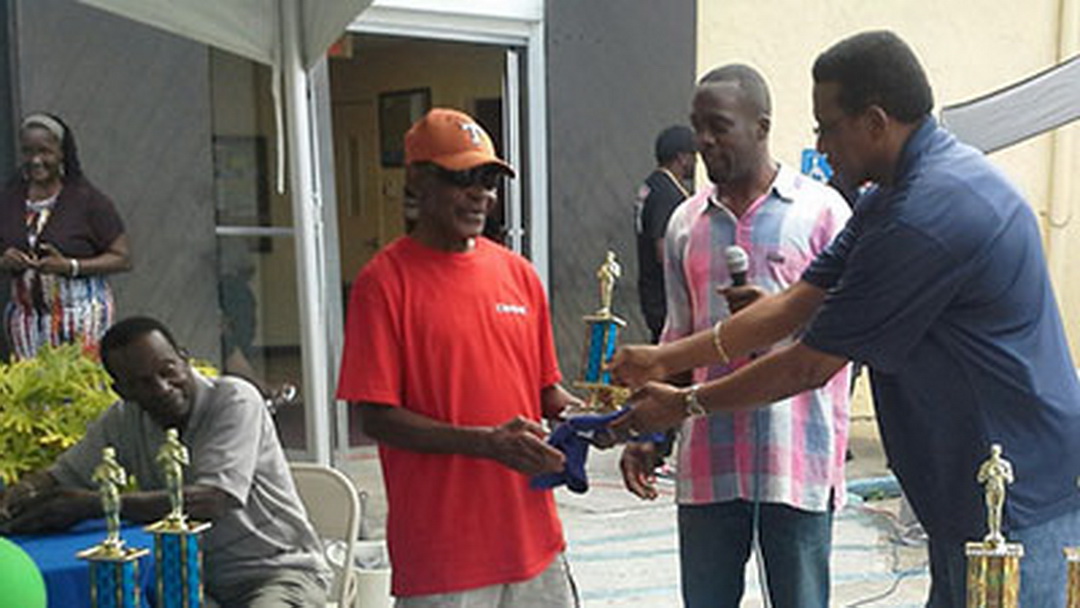 VIHA’s Robert Graham CHARLOTTE AMALIE – More than 160 families are living in Virgin Islands Housing Authority properties despite having incomes that exceed federal limits for subsidized housing, the Virgin Islands Free Press has learned. The report data, compiled by a watchdog for the U.S. Department of Housing and 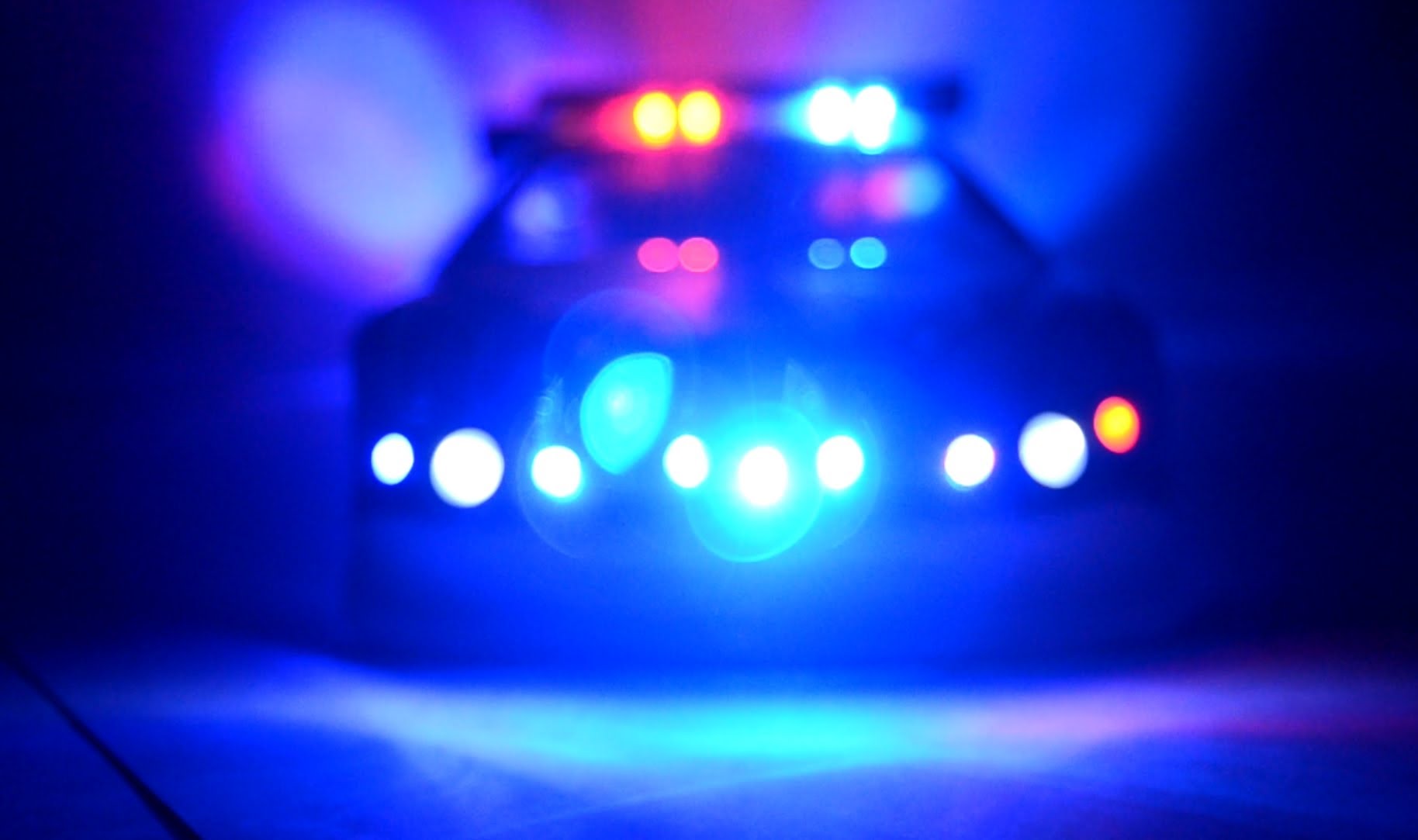 FREDERIKSTED – An Estate Wheel of Fortune man was robbed at gunpoint of $30 and shot last night, but survived the shooting, according to the Virgin Islands Police Department. The 911 Emergency Call Center received a report from an off-duty police officer at 7:56 p.m. Friday that a man had 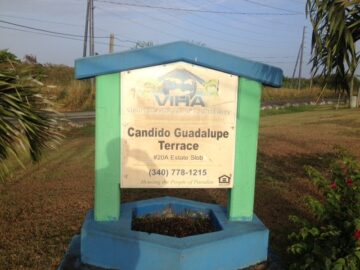 FREDERIKSTED – Detectives on St. Croix are investigating two incidents of reckless endangerment that occurred at the same location in Candido Guadalupe Terrace on the same date at different times, according to the Virgin Islands Police Department. Police were notified by the 911 Emergency Call Center at 2:12 a.m. Wednesday 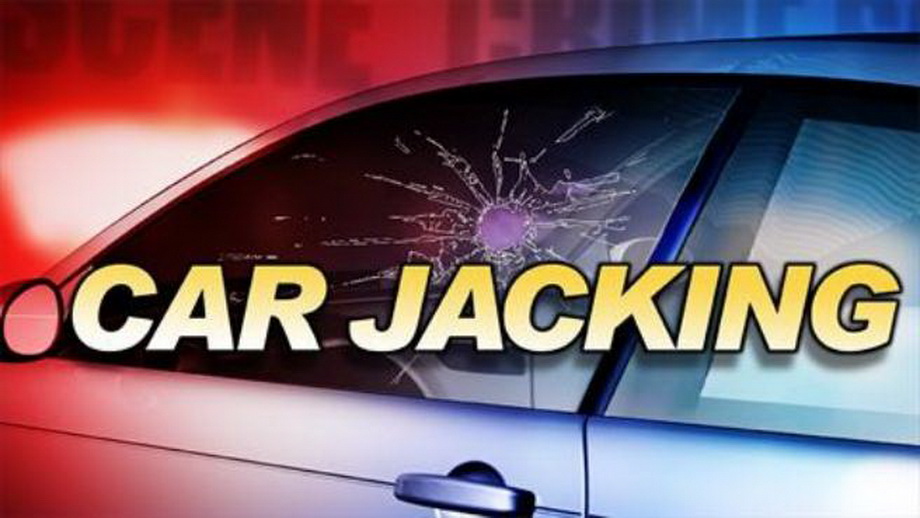 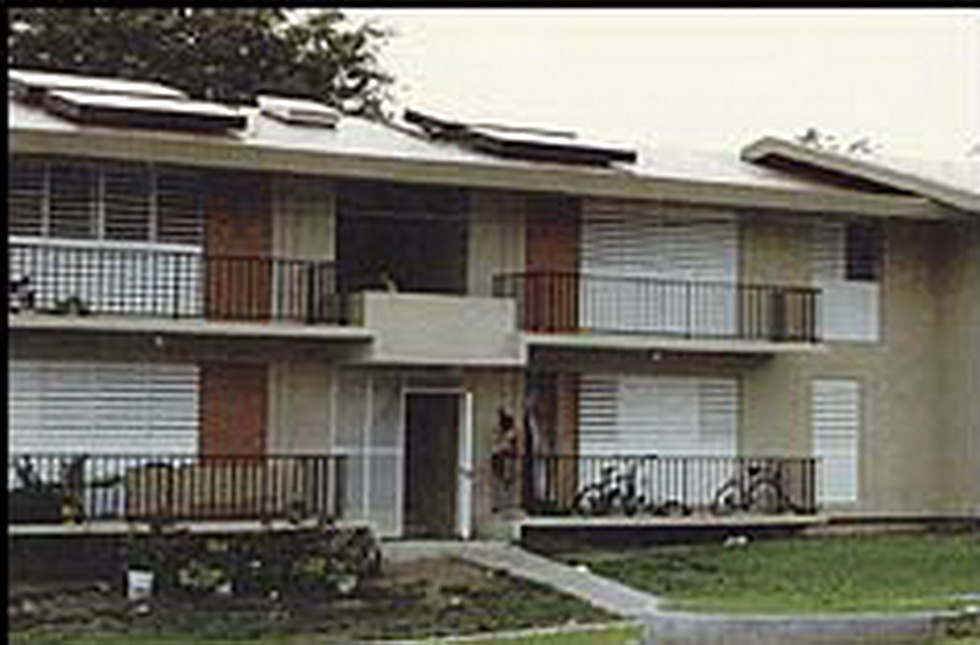 CHRISTIANSTED – A two-month-old child was found dead early this morning at a housing community in Estate Golden Rock, according to the Virgin Islands Police Department. Police said the 911 Emergency Call Center received a notification of a child being dead on arrival (DOA) at 6:34 a.m. Saturday at John F. Kennedy 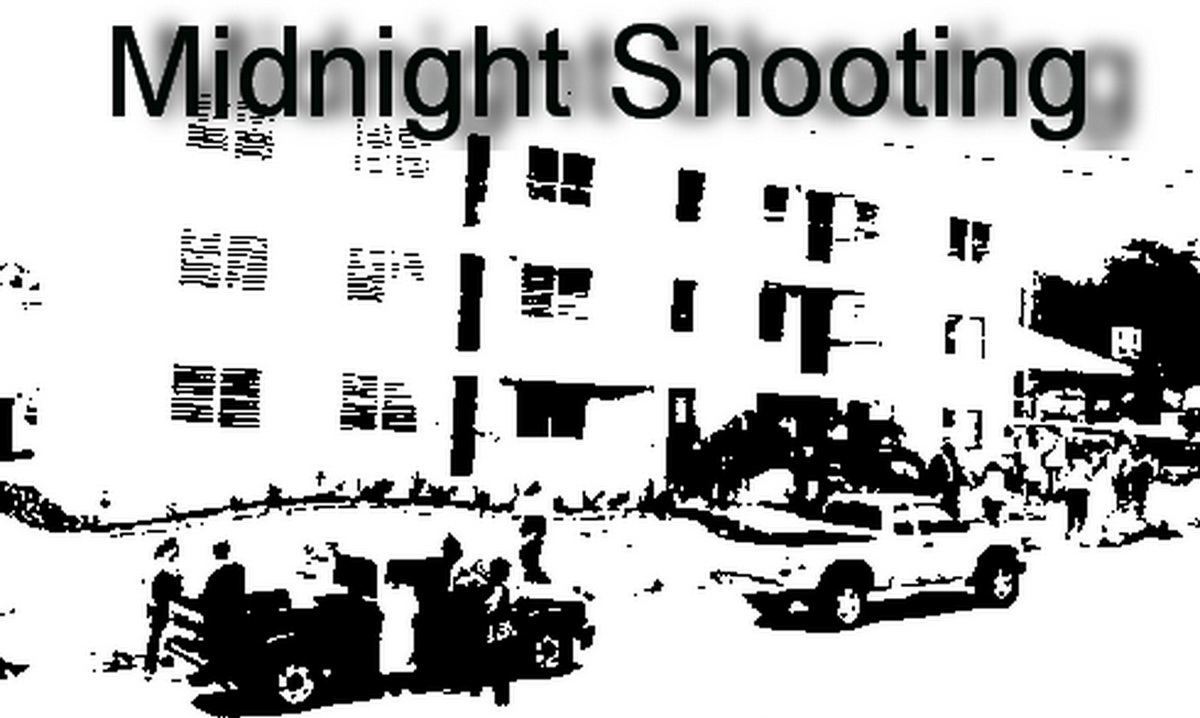 FREDERIKSTED – Two people were shot and one escaped injury when six men dressed in black opened fire on a parked vehicle near a housing community in Estate Smithfield before 11:54 p.m. Friday, according to police. Police said 20-year-old Jah-heem Lee of Estate Mt. Pleasant in Frederiksted sustained a gunshot wound