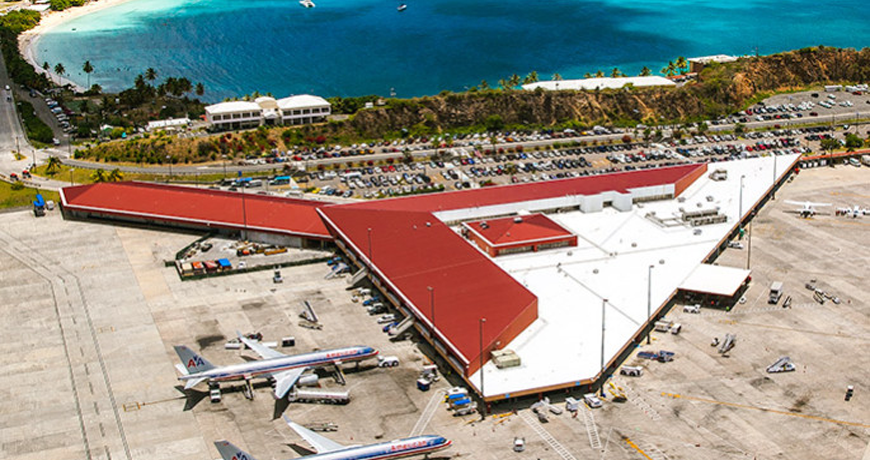 The FAA inspected both airports in late January and early February 2018 and found numerous violations at both airports. The FAA alleges that VIPA did not have qualified personnel to oversee airport operations, to conduct required daily inspections, or to conduct Airport Rescue and Firefighting (ARFF) operations.

The agency also alleges the airports did not maintain and make available to the FAA required records including its Airport Certification Manuals, airport emergency plans, and training records for operations supervisors and ARFF employees.

Additionally, the FAA alleges that VIPA did not meet the ARFF requirements for air carrier flights at Henry E. Rohlsen Airport (STX) after an ARFF unit could not apply a fire-extinguishing agent within the required time and was not capable of performing its required functions.

FAA inspectors also found that VIPA did not properly grade the safety area for runways at both airports to eliminate hazardous ruts, humps, depressions or other surface variations. The runways and taxiways were not properly lighted, marked, or signed and VIPA failed to issue Notices to Airman (NOTAM) informing air carriers of the runway and taxiway issues at the airports, the FAA alleges.

VIPA also failed to confirm that each fueling agent at STX had trained fueling personnel, and failed to take immediate action to alleviate wildlife hazards detected at the landfill near the airport, the FAA alleges.

VIPA has 30 days after receiving the FAA’s enforcement letter to respond to the agency.

Petrus, a former St. Thomas senator, said the security breach represented by the removal of all of the national flags lining the entrance of the Cyril E. King International Airport and being replaced with black flags saying “Allah” is grounds for David Mapp’s leaving his job. 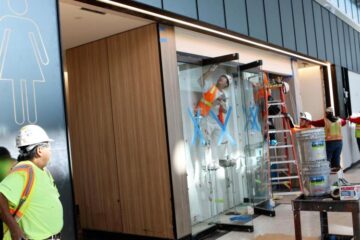 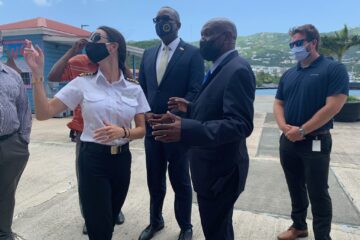 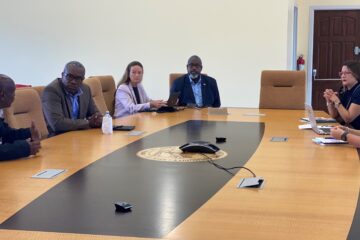 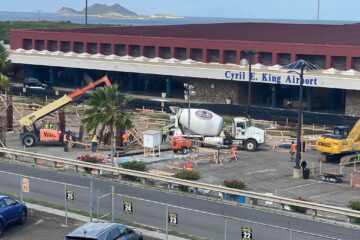