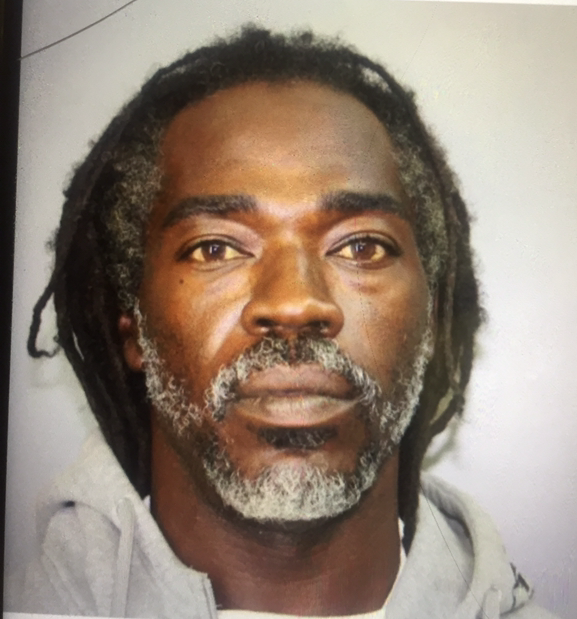 Delroy Tonge, 49, was arrested about 10:30 p.m. Thursday after a woman told police that he assaulted her earlier that day, the Virgin Islands Police Department (VIPD) said.

On Thursday June 21, 2018 at around 1:30p.m., a female walked in the Ancilmo Marshall Command in Christiansted, and reported that a male acquaintance assaulted her causing visible injuries.

Tonge was arrested and charged  for Simple Assault DV, according to the VIPD.

No bail was set for Tonge as per the domestic violence statute; he was remanded to the custody of the Golden Grove Detention Center.