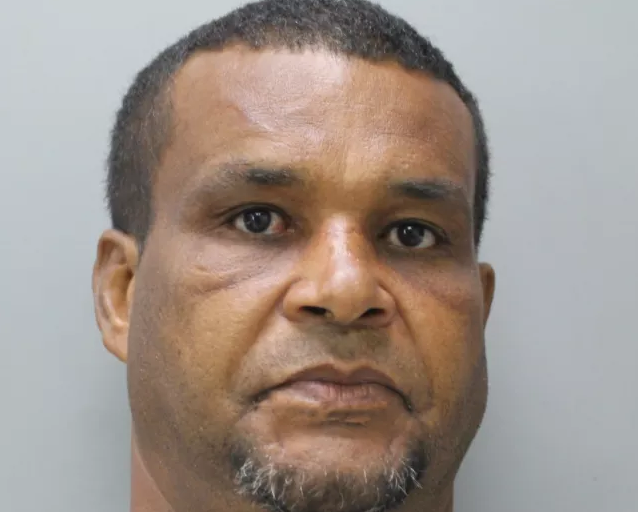 CHARLOTTE AMALIE – A St. Thomas man who allegedly raped a 14-year-old girl in February appeared in a federal courtroom to hear the charges against him for the first time today.

According to court records, Tavarez transported a minor who had not obtained the age of eighteen to an area in St. Thomas and engaged her in illegal sexual activity.

Although the alleged rape happened in February, the victim waited until March to report the attack to police.

Under federal law, Tavarez faces a maximum sentence of life in prison and a $250,000 fine.

Suspected child exploitation or missing children cases may be reported to the National Center for Missing and Exploited Children via its toll-free 24–hour hotline at 202-514-5678, or to U.S. Immigration and Customs Enforcement’s (ICE) Homeland Security Investigations (HSI) at (340) 693-2250.

The case is being investigated by Homeland Security Investigations (HSI).