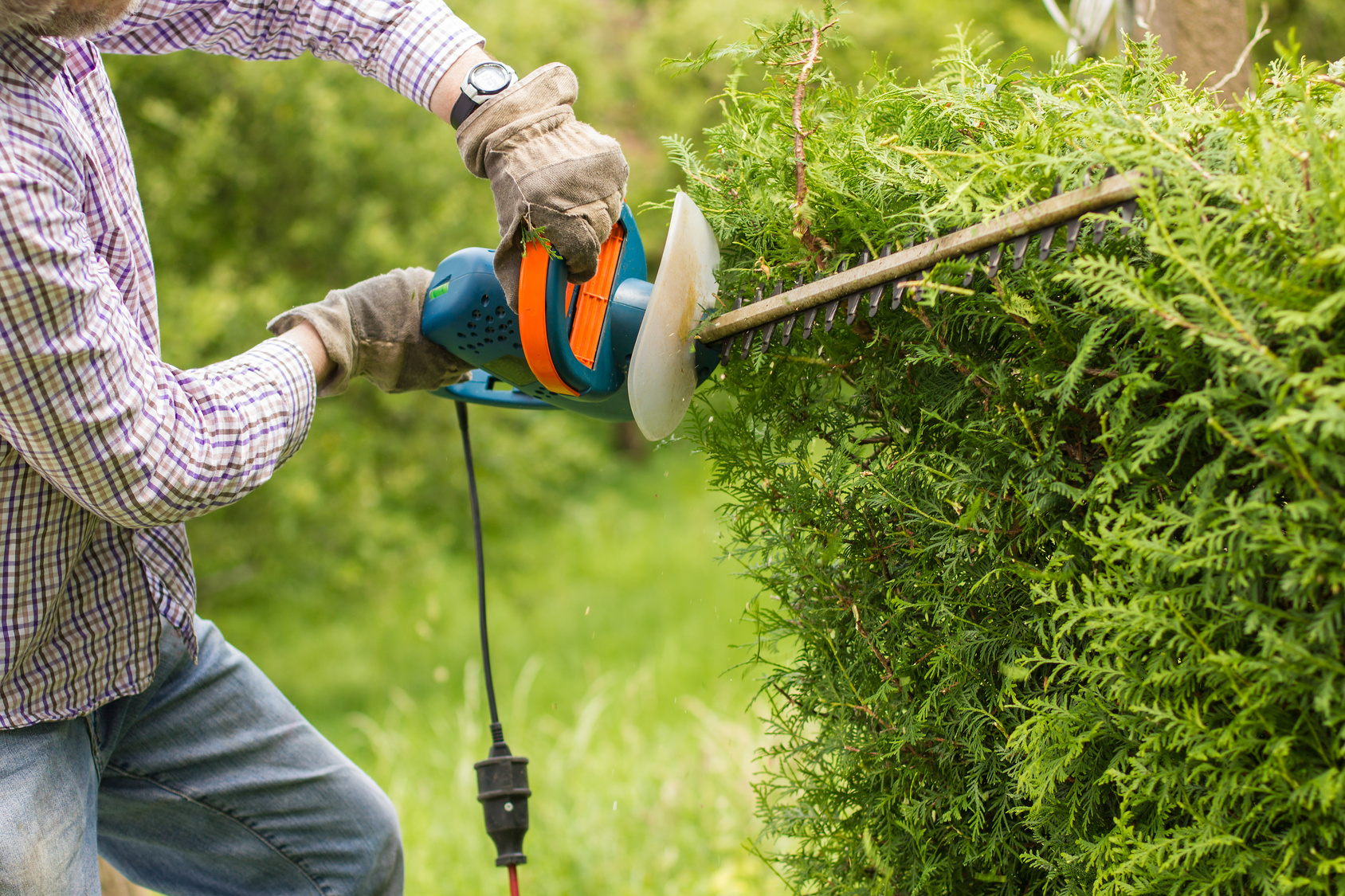 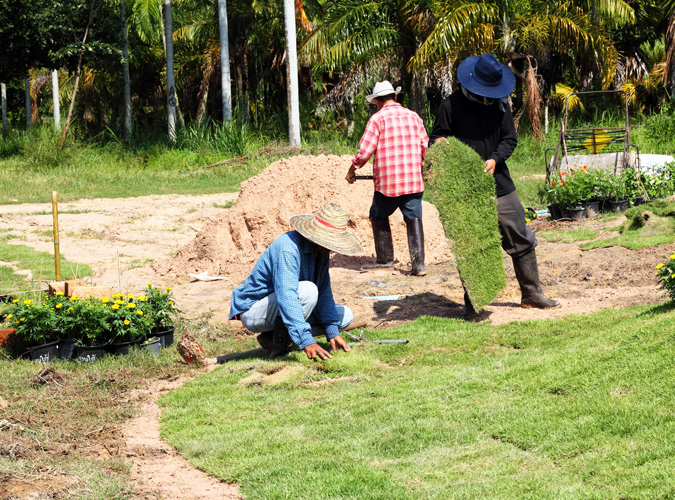 CHARLOTTE AMALIE — A St. Thomas man collapsed from the heat and died while landscaping on Wednesday afternoon.

The victim was identified as Joseph E. Quetel, 56.

Police said units from the Richard N. Callwood Command and units from the Criminal Investigation Bureau converged on a residence in Agnes Fancy about 5:25 p.m. to find an “unresponsive” Quetel lying on his back in the yard.

Quetel’s co-worker said that they were landscaping, cutting the grass and as he was standing by the truck when Quetel fell to the ground. The co-worker immediately called 911.

Emergency Medical Technicians (EMTs) went to the scene and performed CPR; and concluded that Quetel did not have any vital signs.