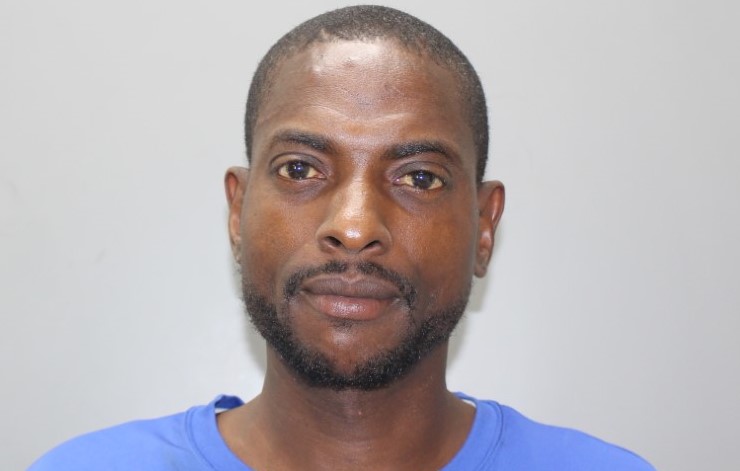 CHARLOTTE AMALIE — Police on St. Thomas attempted to pull a man over for driving fast in a school zone, but he refused to stop.

Police said they noticed Hodge driving at a “high rate of speed” near Charlotte Amalie High School about 1 p.m. Tuesday, according to the VIPD.

Hodge was driving on Alton Adams Drive with “heavily” tinted windows and refused to slow down for a police traffic stop, police said.

Despite police driving with their siren on and blue flashing lights, Hodge just continued driving only now at a higher rate of speed in an effort to elude them, according to police.

Hodge drove erratically, overtaking several cars, and traveled east on Raphune Hill until he finally stopped when other police officers managed to create a road block near the top of Raphune Hill, the VIPD said.

He was then given several orders by the police to exit his vehicle and refused to comply, according to the VIPD.

Hodge’s bail was set at $50,000. Unable to make bail, he was remanded to the Bureau of Corrections Detention Facility pending an advice-of-rights hearing.

Hodge contacted the V.I. Free Press through social media and said the charges against him have been dropped. He uses the name “Hodge Daniel” on Facebook.