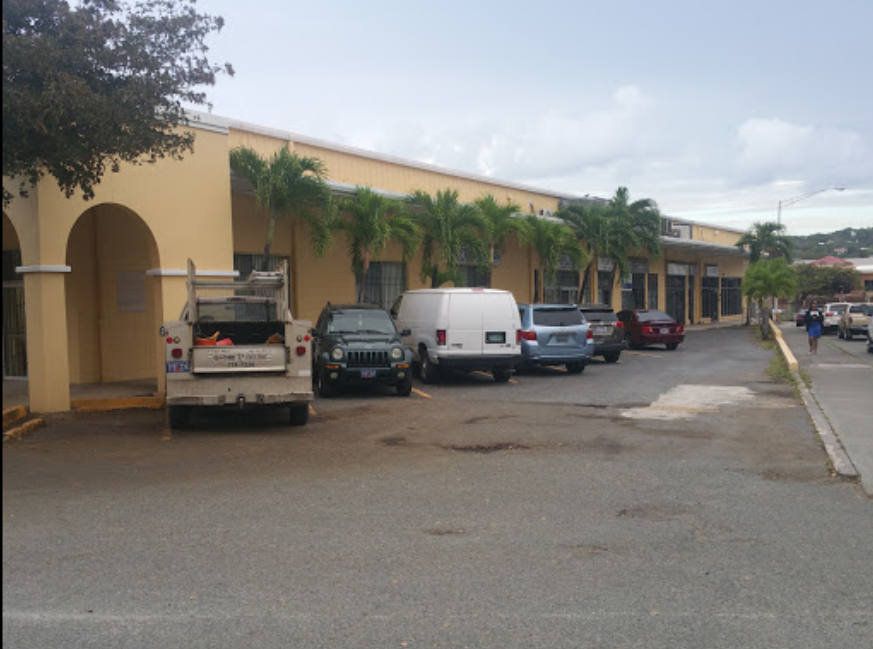 CHARLOTTE AMALIE — Virgin Islands Police Department officers of the Criminal Investigation Bureau were conducting a follow up investigation in the Bovoni area about 1:05 p.m. today.

As a result of the VIPD’s follow-up to Saturday’s murder near Lima Plaza on St. Thomas police said they found another dead body in daylight.

“Officers discovered an unresponsive body of a male who appeared to have sustained injury to his upper body,” VIPD spokesman Karl Caesar said.

Emergency Medical Technicians on the scene confirmed that the male displayed no vital signs and declared the male deceased, according to the VIPD.

“The cause of death is currently unknown pending the results of an official autopsy,” Caesar said.

The identity of the male is being withheld until proper notification of next of kin is achieved. This case remains active and is presently under investigation by the Major Crime Unit of the VIPD.

“We need your help and the entire community’s involvement,” Caesar said.