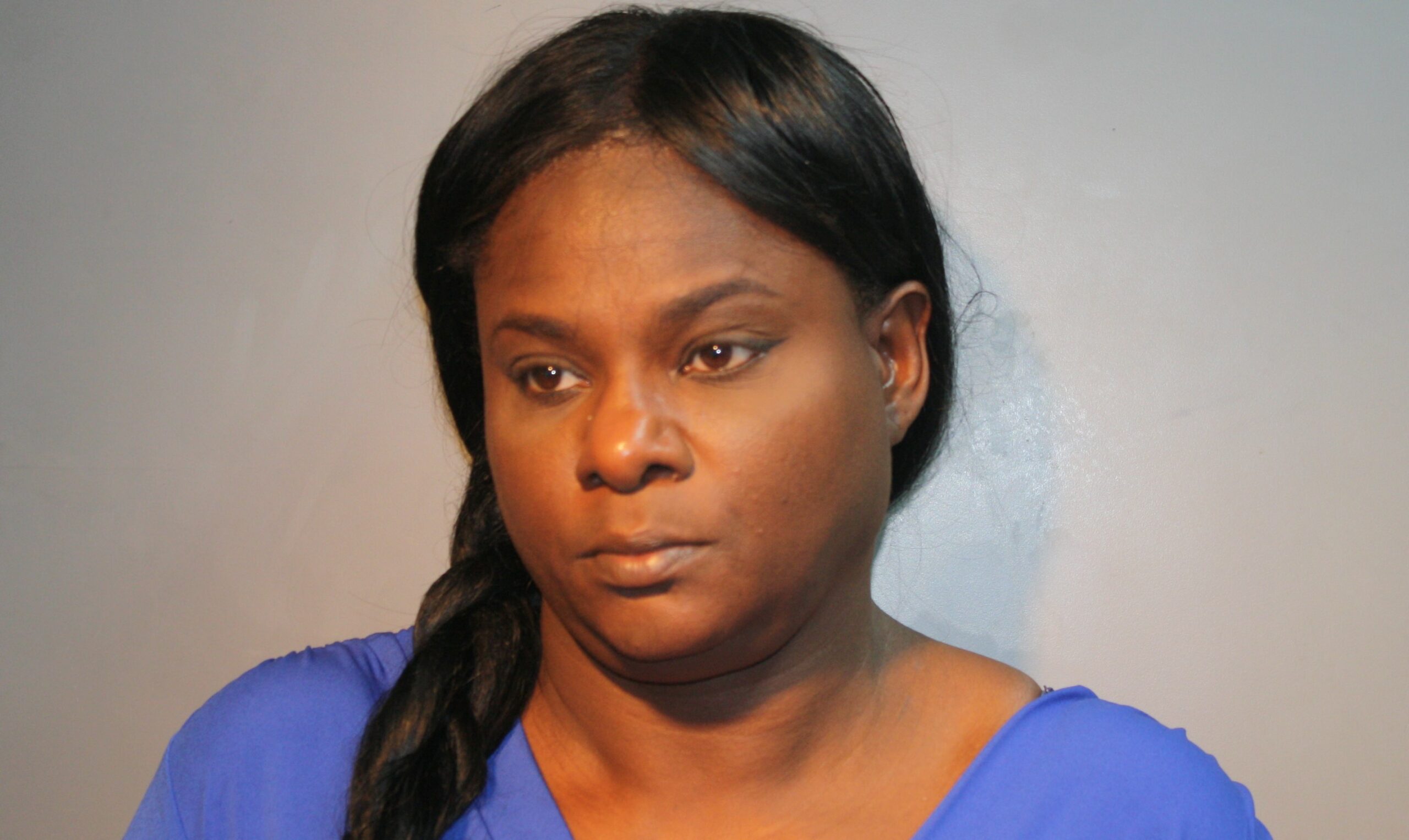 Detectives of the VIPD Economic Crimes Unit arrested Marjorie Harry, 46, on a bench warrant for aggravated identity theft, forgery, obtaining money by false pretense, grand larceny, and fraudulent use of a credit card.

In June 2018, detectives initiated an investigation that revealed that Harry, along with her alleged co-conspirator Ivia Rivera, allegedly forged an elderly female’s signature on documents and split the stolen money between themselves, according to the VIPD.

A police investigation revealed that Rivera, working as a teller in a St. Croix bank, was able to print out a temporary check in the amount of $4,000.00 under an association’s account, retrieved the victim’s driver’s license and cashed the check without the victim’s knowledge, the VIPD said.