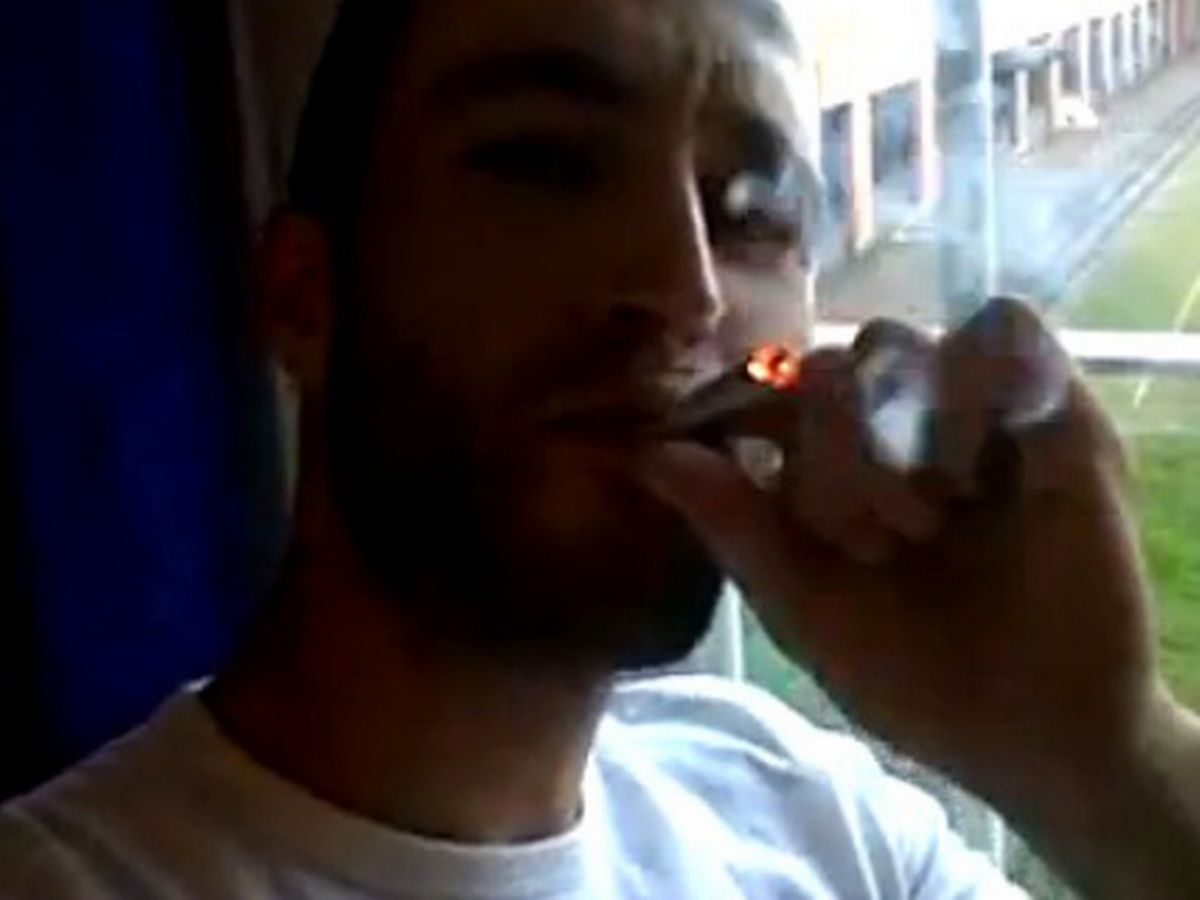 FREDERIKSTED — One Golden Grove prisoner is the life of the party at the St. Croix adult “correctional” facility.

He is swimming in so much Cruzan Rum, marijuana and stogies — that he doesn’t want to ever leave!

That inmate at Golden Grove Adult Correctional Facility on St. Croix is charged with smuggling contraband into the facility, including 1.4 pounds of marijuana, a similar quantity of tobacco, nine bottles of liquor and eight cell phones, Superior Court documents indicate.

According to the warrant for Luis Fraticelli’s arrest, the prison’s Chief Inspector Anthony Hector warned Gang Intelligence Search Team officers that contraband was going to be dropped off on the morning of December 20.

At around 6:30 a.m., the officers watched surveillance video and saw Fraticelli “depart the kitchen with an empty black plastic bag in his hand” and go to a recreation yard, behind vacant housing units, according to the warrant. The officers confronted Fraticelli a few minutes later and he placed the bag on the ground and put his hands up.

Inside the bag, officers said they found numerous sandwich bags containing a total of 23 ounces of marijuana, or just over 1.4 pounds.

Prisoners at Golden Grove have previously used contraband cell phones to continue illegal activities while behind bars, including organizing escapes and ordering associates to murder witnesses.

And on February 23, two men awaiting trial for murder were nearly killed by two other detainees who launched a coordinated attack with a machete and knife in cellblock C, the same area of the prison where officers said they found Fraticelli with a bag full of contraband, according to court records.

Fraticelli has been charged with introduction of narcotics into prison, promoting dangerous prison contraband, and possession of a controlled substance with intent to distribute. He was returned to prison following his advice-of-rights hearing Wednesday morning.

It’s unclear why Fraticelli is behind bars. Luis Angel Fraticelli Davis was charged in December 2017 in an armed robbery that left an off-duty Virgin Islands Police Department (VIPD) officer and his female companion wounded, but a date of conviction and sentence could not be determined Wednesday.

The only case listed in the Superior Court of the Virgin Islands online database under “Luis Fraticelli” is the one involving charges of prison contraband.