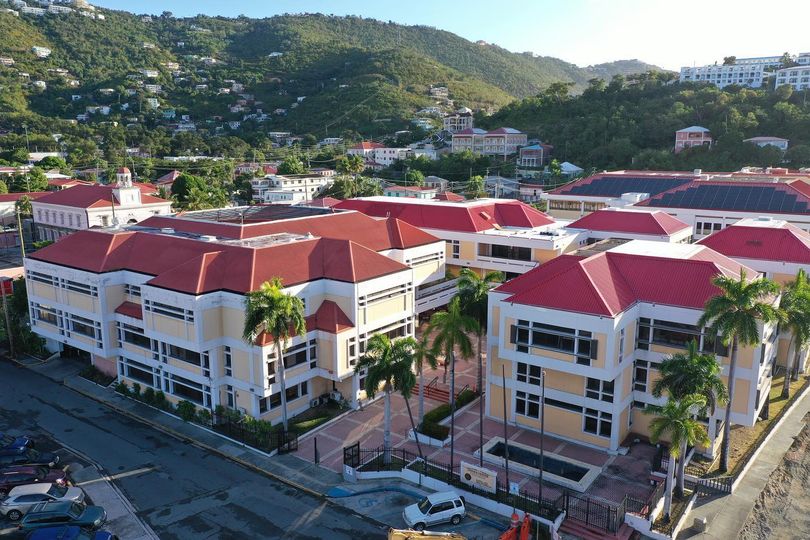 CHARLOTTE AMALIE — The detainee at the Criminal Justice Center on St. Thomas who tested positive for Tuberculosis (TB) on November 29, 2021, has now been released from the Schneider Regional Medical Center after receiving the necessary treatment and care, the Virgin Islands Bureau of Corrections said today.  The detainee remains in BOC custody.

Under the leadership of Dr. Linda Callwood, BOC’s Medical Team tested all inmates/detainees housed in the specific housing unit along with staff who may have come in contact with the TB positive detainee and no other inmate/detainee or staff tested positive for Tuberculosis.

Tuberculosis (TB) is caused by a bacterium called Mycobacterium tuberculosis. The bacteria usually attack the lungs, but TB bacteria can attack any part of the body, such as the kidney, spine, and brain. Not everyone infected with TB bacteria becomes sick. Those who become affected and have received the necessary treatment must still maintain a TB Medication routine for an entire course of treatment.

Director Testamark stated, “our medical staff continuously conduct medical screening to identify potential illnesses and to ensure that inmates/detainees with known illnesses are identified for further assessment and continued treatment.” The Bureau has taken concrete steps to minimize medical-related risk at its facilities in accordance with CDC guidelines and best medical practices and principles.

The Criminal Justice Center (CJC) is still on modified lockdown, with continuous disinfectant and cleaning. Inmate movement has been restricted within the facility. All visits by vendors and all inmate transfers have been suspended until further notice. In-person visits, work details, and prisoner furloughs remain suspended, as they have been since the start of the pandemic. Court hearings held virtually remain unaffected. Attorneys may visit prisoners via secure video conference by contacting the facility to schedule a video visit.