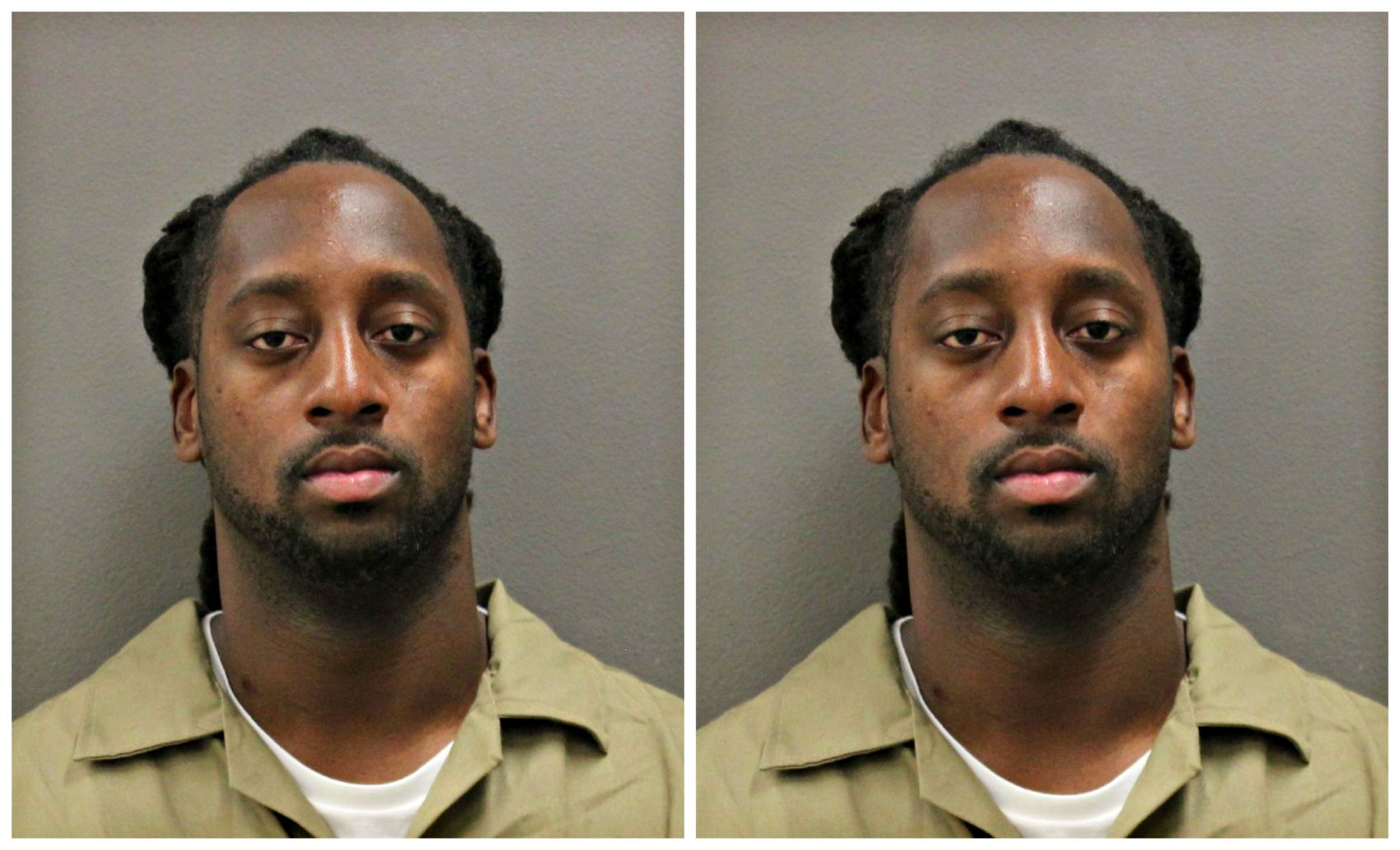 According to court documents and the evidence presented at trial, the Paul “Bogus” Girard criminal enterprise committed murders and was involved in other acts of violence, targeted jewelry stores and banks for robberies, and distributed illegal drugs.

“These defendants terrorized the U.S. Virgin Islands through violence and theft,” said Assistant
Attorney General Kenneth A. Polite Jr. of the Justice Department’s Criminal Division. “Today’s
verdicts, and the guilty pleas of seven additional co-defendants in this case, demonstrate that the
Department of Justice, and our law enforcement partners, are committed to combating the threat of gang violence.”

“Today’s verdict makes clear that the people of the Virgin Islands will not tolerate violent criminal
activity directed against their fellow islanders,” said U.S. Attorney Gretchen Shappert for the U.S.
Virgin Islands. “These convictions mark the dismantlement of the Paul Girard Criminal Enterprise.
This was a team effort. We are hugely grateful for the dedication of the prosecution team.”

“The use of violence and intimidation by these gang members to try and assert power over the people of the Virgin Islands failed,” said Assistant Director Luis Quesada of the FBI’s Criminal
Investigative Division. “These criminals thought they were untouchable, but today’s verdict
demonstrates the ongoing commitment of the FBI to investigate and disrupt criminal enterprises like
this and demand justice for their victims.”

“There is no greater threat to our nation than that of violence and fear in our communities,” said
Special Agent in Charge Joseph Gonzalez of the FBI’s San Juan Field Office. “With this verdict, the
people of the U.S. Virgin Islands can rest assured in the FBI’s commitment to work aggressively to
curtail violence in our streets. I’d like to thank our local partners for their work on this case and their
continued support to the FBI mission.”

Evidence presented at trial showed that Paul Girard, aka Bogus, 34, of St. Croix, USVI, was the
leader of the group. Girard ordered shootings against rival gang members, as well as individuals he
believed had stolen from or otherwise disrespected the gang.

Girard planned, and his crew executed, several armed robberies including of the Divi Carina Bay Casino in St. Croix, as well as Gems and Gold Corner jewelry store, Signatures Jewelry, and 3Gs Jewelry and Repair located in St. Thomas. Most of the criminal activity was orchestrated by Girard from prison, where he is currently serving sentences for multiple prior criminal convictions.

The case was investigated by the FBI and the Virgin Islands Police Department.